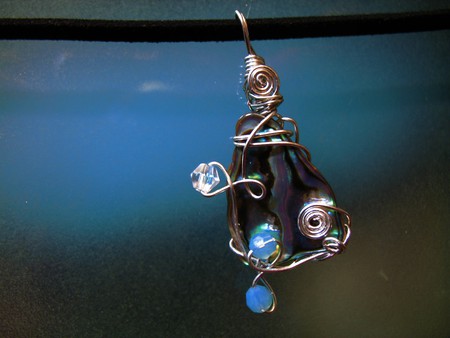 There’s no better way to take the New Zealand experience back home than a traditional souvenir. No matter where in the country you end up, you’re going to find a special artefact to hold onto. From beautiful art to iconic cultural relics, we’re going to showcase six of the most memorable pieces you can buy.

This cultural icon has been around since the 1930s. Its exact origins are a bit of a mystery, but everyone loves it all the same. The Buzzy Bee is a wooden toy that’s popular with local kids, Kiwi adults, and tourists alike. You’ll find it in most standard souvenir shops, as well as any nearby toy store. 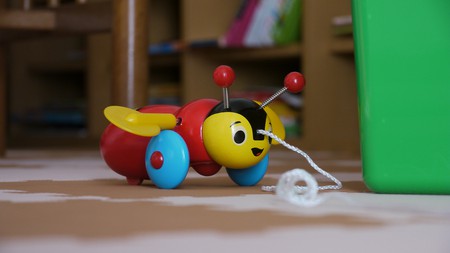 Ponamu, or New Zealand greenstone, is an important part of Māori custom. Not only is it viewed as a sacred treasure, there are also many stories based around its origins. The stone’s beauty is what led to its artistic use: nowadays you can find sculptures, ornaments, and jewellery carved out of it. The stone itself is only found in the South Island, but Ponamu souvenirs can be purchased in most New Zealand towns. 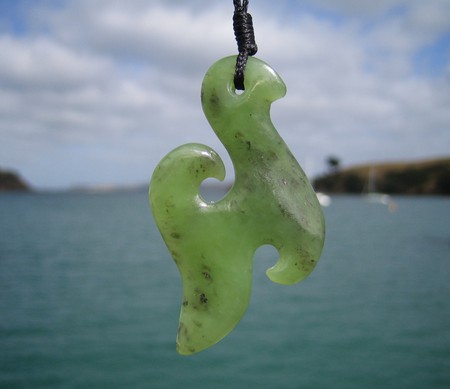 Usually about the size of a tote bag, a kete (basket) is made primarily with New Zealand flax leaves. These leaves are strong enough to be used for making mats as well – and Māori weaving is still a tradition that holds true to this day. Patterns woven into the basket include natural motifs and special symbols, passed down within local iwi (tribes) from generation to generation. 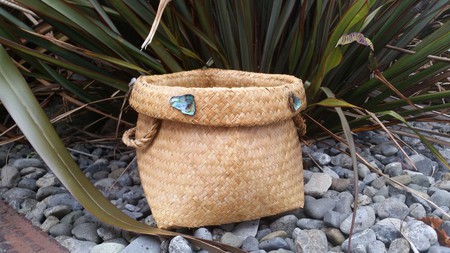 Wood carving is another long-held Māori tradition. Travellers will see this when they visit a Marae, or any other indigenous sight that they go to. Souvenir buyers wanting to splurge on something special should definitely keep their eye out for wooden sculptures. Once again, they’re not hard to come by, but their artistry may come with a larger price tag than our previous suggestions. 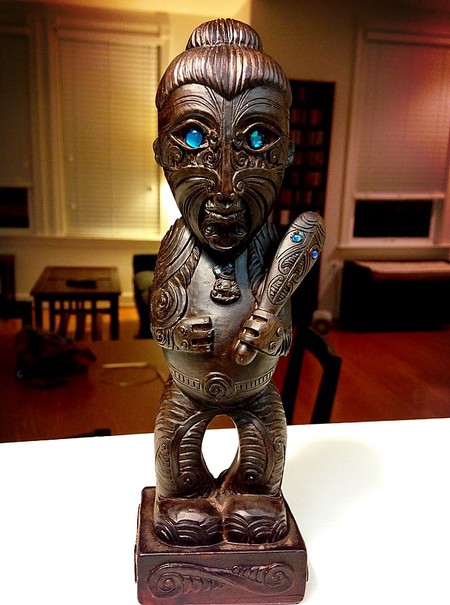 Paua is a blue-coloured shell that has been used in native New Zealand art for centuries. Similar to Ponamu, they’re found in the deepest South Island waters – and not too far from the Antarctic. The cold oceans give the shell its special, light-changing tones, and many ornaments and jewellery are made with this natural stunner.

Let’s face it: no New Zealand souvenir list would ever be complete without mentioning woollen apparel. Merino sheep are renowned for having some of the softest fleece around – with some of their fibres comparable to luxury materials like cashmere. You’re likely come across a large collection of merino clothing during your travels, including cozy jumpers, gloves and beanies. If you’re feeling a bit crafty, you can even stock up on some yarn and knit something yourself. 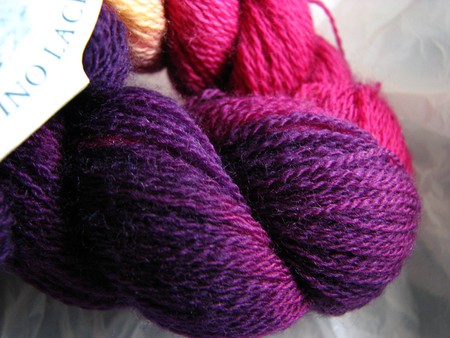 Souvenir Yarn | © Mollydot/Flickr
Give us feedback