10 Ways to Go Off the Grid in New Zealand 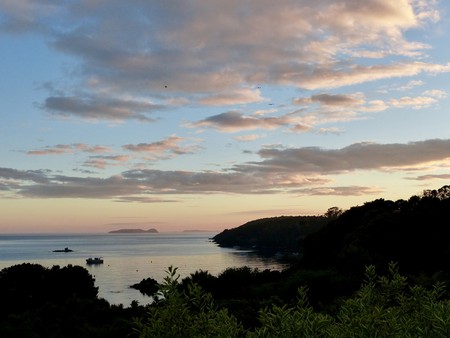 If you’ve ever wanted to escape the hustle and bustle of every day life, you’ll appreciate the appeal of going off-grid. In New Zealand, it’s relatively easy to find just the right amount of remoteness to satisfy your wishes. Whether you want to be completely isolated or you simply desire to be in touch with nature, here are 10 ideas that will help you map out the ultimate getaway.

Head to the Far North to reach the stunning Waipu Caves

Waitomo isn’t the only place in the North Island to admire some ancient cave systems lined with native glowworms. Make your way to the Far North of the North Island (which is exactly what its name implies) just south of Whangarei to reach the Waipu Caves and its surrounding regenerating forestry. If you’re not an experienced caver, there’s an easy walking track that will give you the perfect glimpse of this karst limestone beauty. 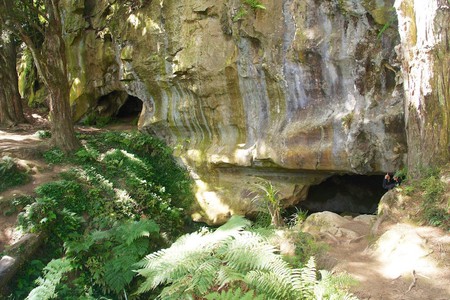 Also known as Rakiura, Stewart Island is New Zealand’s third largest island. It lies just 30 kilometres (18.6 miles) south of the South Island and can be reached via ferry services departing the town of Bluff across the Foveaux Strait. Visitors to this magnificent island will get to enjoy a myriad of forested hiking routes as well as getting up close and personal to some of the country’s most unique wildlife species.

Many who visit Fiordland National Park confine themselves to its iconic Milford Sound. But looking beyond this popular fjord is the best way to get the most out of the park’s remoteness. Whether you opt to spend a weekend or multiple days exploring it, the park’s incredible beech forests, glacially carved fjords, craggy cliffs, glassy lakes, breathtaking waterfalls and unique resident animals are definitely going to keep you captivated. 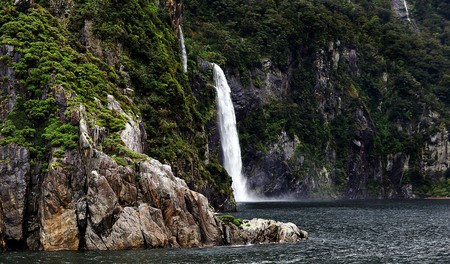 Delve into the sheltered coastlines of Abel Tasman National Park

With lots of sunshine hours throughout the year, the upper South Island’s Abel Tasman National Park is a great place to explore in all seasons. An epic combination of sheltered beaches and lush native forestry make this national park a great go-to for hiking, kayaking and camping. 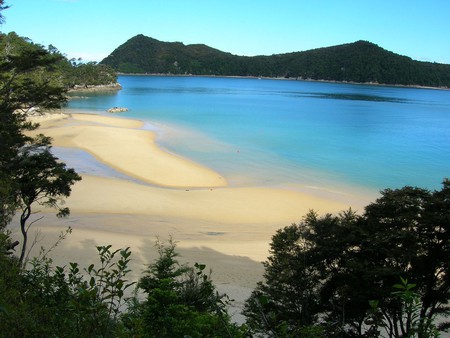 Immerse yourself in the contrasting landscapes of Aorangi Forest Park

Aorangi Forest Park is a protected nature reserve in the Wairarapa, approximately 100 kilometres (62.1 miles) east of the capital city Wellington. Cape Palliser and the Putangirua Pinnacles are some of the natural wonders that entice visitors to explore the forest’s hiking terrains. Fur seal colonies can be found along Cape Palliser, while the imposing rock formation of the Putangirua Pinnacles provide an interesting contrast to the dominating beech forestry, native shrubbery and rare vegetation that’s found within the park. 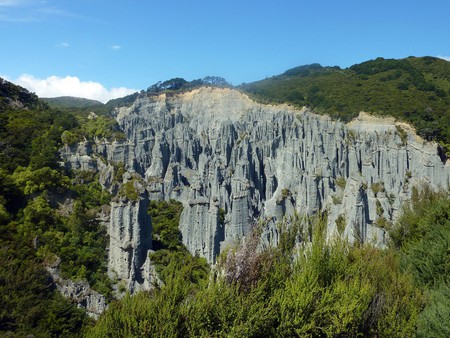 Te Urewera sits right in between the North Island’s Bay of Plenty and Hawke’s Bay regions. While the two areas are best renowned for their coastal getaways, Te Urewera is famed for its beautiful lakes and the immense forested ranges that give the remote area its rugged appeal. Hiking is the best way to see the area in its fullest glory; the Lake Waikaremoana Great Walk can be accessed from Te Urewera, with shuttle buses providing access to it throughout the year. 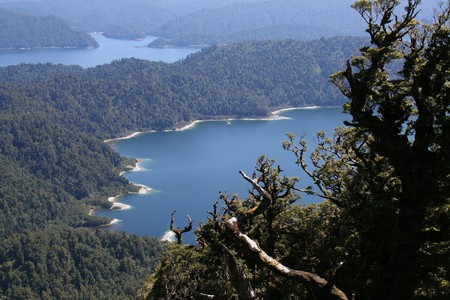 Bask in the sandy greatness of Farewell Spit

Located right at the tip of the South Island, Farewell Spit is a nature reserve as well as being the longest sand spit in New Zealand. The area is world-famous for its amazing bird life, with more than 90 different species calling the 25-kilometre (15.5-mile) long sanctuary home. Other local attractions include a historic lighthouse, ancient Maori fortification sites, and the striking cave and rock formations that make up Wharariki Beach. 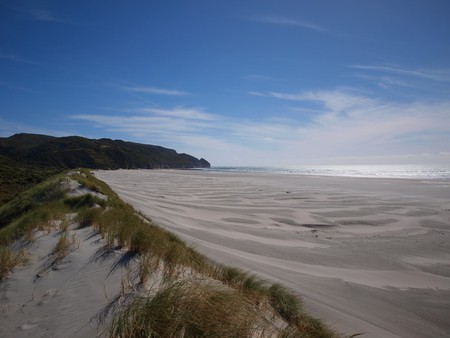 Tolkien fans wanting a remote experience of some of The Hobbit’s most spectacular filming locations needn’t look further than Earnslaw Burn. A scenic road trip from Queenstown to Glenorchy will provide you access to this natural marvel. Sheer granite walls, spectacular glacier cascades and a remarkable tussock basin will show you why Earnslaw Burn was chosen as the key route for Bilbo and the Company of Dwarves as they ventured out of Rivendell. 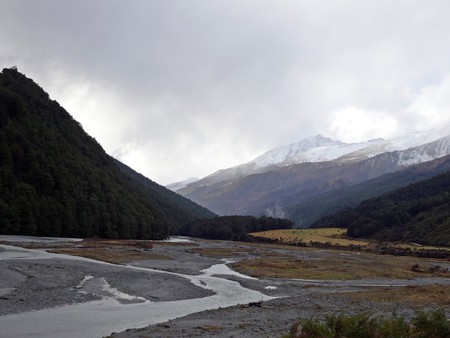 Explore the ancient railway tunnels of the Karangahake Gorge

The Karangahake Gorge lies on State Highway 2, right in the midst of the North Island’s Coromandel Peninsula and the Kaimai ranges. It’s a good place to make a detour while you’re heading to the Bay of Plenty and surrounds, especially if you’re on the prowl for a unique hiking or cycling fix. Whether you’re exploring on foot or on two wheels, the Karangahake Gorge’s Historic Walkway is sure to amaze with its winding canyon, distinctive gold mining ruins, as well as its epic suspension bridge and railway tunnel. 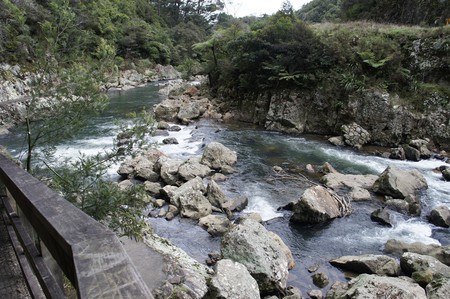 Many of New Zealand’s islands also double up as protected nature reserves, where the Department of Conservation takes care of the country’s endangered birds, mammals and reptiles. Public access to some of these is often restricted in numbers to ensure that resident critters and native plants are well and truly protected. Examples of conservation islands you can explore include Kapiti Island near Wellington, Titiritiri Matangi Island on Auckland’s Hauraki Gulf and Mou Waho Island in Lake Wanaka. 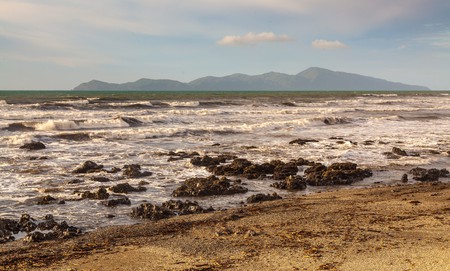