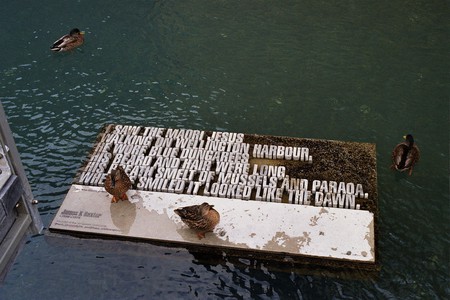 New Zealand poetry is like an open window into its society’s culture and history. Whether the stanzas are marked by their critical lenses or their message offers some insight into daily life, these pieces often reflect on the poets themselves and the context that they live in. Here are 10 iconic poems that capture this relationship perfectly.

Named after a 1940 orchestra overture by New Zealand composer Douglas Liburn, Overture: Aotearoa is a poem-song hybrid that’s divided into three sections. Each part focuses on the overarching themes of nationalism, cultural identity and various symbols associated with them – from the your typical ‘rugby socks, jockstraps, polyester shirts/monogrammed in the silver fern’ (like the All Blacks’ rugby uniform), to the everyday usage of Maori words: ‘Thumbing through a foreign grammar/you find aroha and set up house in its vowels’.

Maoriland, and other verses, by Arthur Adams

Colonial poet and journalist Arthur Adams’ work was notable for its observational depictions of the wider New Zealand landscape. Maoriland, and other verses (1899) was the most extensive volume of verse he penned in his lifetime and captures various aspects of life in the newly established colony. One of the book’s poems, ‘The Dwellings of the Dead’, talks about the graves of the first-generation settlers – here’s an excerpt from the last verse: 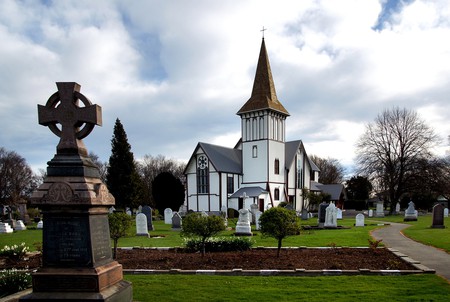 A Bush Section, by Blanche Baughan

Blanche Baughan arrived in New Zealand from England in 1900. Her poetry was among the first from a European New Zealander to be regarded with high esteem because of its visionary nature. The most famous of her works, A Bush Section (1908), is based on her experiences living in Hawke’s Bay; its long, non-rhyming lines and patterns are said to have been inspired by the poetic style of Walt Whitman:

Ursula Bethell was another distinguished poet to come out of colonial times. English-born Bethell settled on the hills just above Christchurch and quickly became a prominent figure in the local literary scene – the University of Canterbury even created a creative writing residency programme in her honour. She mostly published her poetry under the pseudonym Evelyn Hayes; her cottage in Cashmere was the main inspiration for her writings, including the poem Detail: 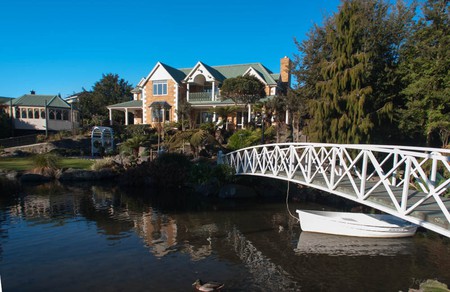 The Unhistoric Story, by Allen Curnow

With a career that spanned six decades, Allen Curnow (1911-2001) was a defining figure in 20th century New Zealand literature. The poet, playwright, anthologist and columnist became known for his critical take of nationalism – particularly when it came to the perceived connection between New Zealand and its colonial British past. The Unhistoric Story deals with this precise issue by claiming the country is nothing like its British counterpart; it is ‘something different, something/Nobody counted on’.

James K Baxter (1926-1972) is one of New Zealand’s best renowned and most celebrated poets. In his short lifetime he produced a number of literary works – ranging from prose to plays and literary criticism – all of which were highly notable for their critical stances on all facets of New Zealand society. One of his most famous poems, The Maori Jesus, appeals to religious imagery and symbolism as it showcases racial and social divisions of society at the time:

First published in 1938, ARD Fairburn’s Dominion is considered to be one of the country’s most important political poems. Divided into five parts, Dominion talks about the country’s national identity in light of the colonial history, political climate, economic realities, ecological concerns and notions of morality that shape and influence it. Despite being largely critical, the poem also weaves in a bit of satire, tenderness and a glimmer of hope.

Te Whiti o Rongomai was one of the key leaders of the Parihaka movement, a pioneering act of peaceful resistance against the British crown’s forceful confiscation of Maori land in the late 19th century. As its title suggests, this contemporary poem by Gregory O’Brien is a tribute to Te Whiti o Rongomai’s efforts. It is mostly narrated as if the author was having a conversation with the iconic leader about the past and how it relates to the present: 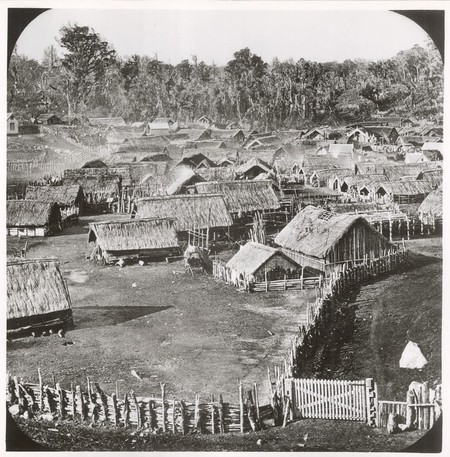 Another piece of poetry about the Parihaka protests. This one, however, is more concise and includes both of the movement’s leaders, Te Whiti and Tohu Kākahi – the latter of whom is often forgotten about when one talks about this historical moment. Elizabeth Smither’s three-verse poem revolves around the similarities and differences both men shared in life and death:

Brian Turner (1949-) is a contemporary poet noted for his writings on landscape, environmentalism and sport. But this one-verse poem, titled Semi-Kiwi, deviates from these familiar themes to talk about the author’s own perceptions about his Kiwi identity – particularly when it comes to societal notions about what it means to be a man in this world. 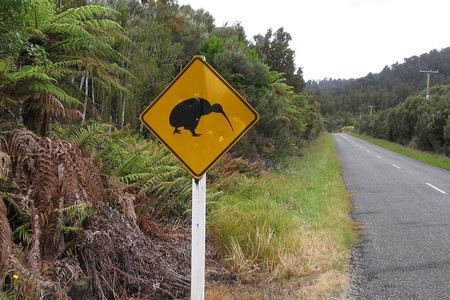