Robert Barclay’s debut novel Melal mixes realism with magic to create a fascinating novel, illustrating the tragic effects of US military occupation and engaging with the cultural heritage of the Marshall Islands. 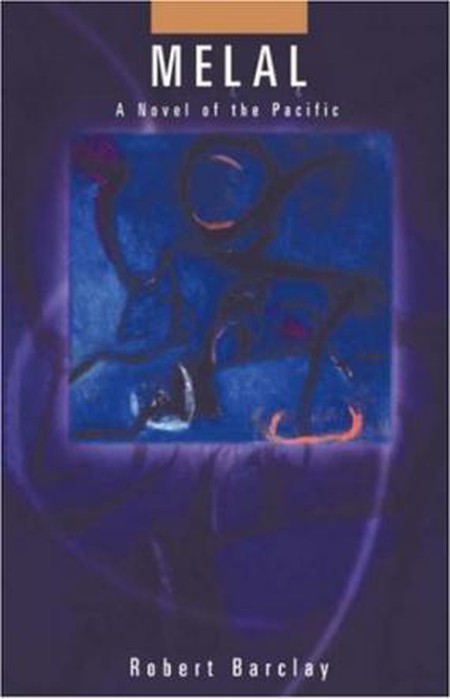 The word ‘melal’ is a Marshellese word, defined in the novel as ‘a playground for demons; not habitable by people.’ With this foreboding title, American novelist Robert Barclay’s debut novel deals with themes common to so many Pacific postcolonial works: the spectre of colonisation, westernisation, environmental degradation and the erosion of local culture. Most relevant to the Marshall Islands specifically, are the repercussions of American nuclear testing.
Barclay first experienced life on the Marshall Islands in the 1970s when he was 10 years old, having relocated there from the US after his father was offered a job opportunity. When thinking back to his youth, Barclay recalls an idyllic childhood, surrounded by sun and sea. He remembers seeing missiles shoot across the night sky; he also remembers seeing the local Marshallese living in poverty on the nearby island of Ebeye, while he and his fellow American friends lived in relative prosperity a US enclave. As a child, he naturally did not seek to question his surroundings. However, with his debut novel, Barclay revisits the Marshall Islands with a more critical eye, uncovering a darker side to life on the Islands.

Each of the main characters represent in their own way the effect of American influence on the Marshallese. The character of Rujen is a middle-aged widower, his wife having died from cancer due to the US nuclear testing on the Bikini Atoll in 1954. Rujen works at a sewage plant at Kwajalein, the American-run island which is off-limits to him after work hours. He has two teenage sons, Jebro and Nuke; whilst Jebro is eager to connect with his Marshallese roots, Nuke wants nothing more than to emulate American culture. The family live in squalor on Ebeye island, an overpopulated island that many Marshallese were forced to relocate to due to the US missile testing. 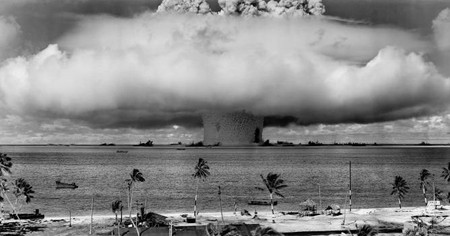 Another aspect of the novel that the title Melal alludes to is the presence of magic. Making reference to traditional folklore, Barclay introduces a separate storyline which features Etao, a Marshallese trickster, and Noniep, a mythical character concerned with preserving Marshallese traditions. Barclay cleverly interweaves these two storylines to create a surreal environment where fantasy intersects with realism.
Although Barclay has denied that, in writing Melal, he had set out to represent the Marshallese experience, or that Melal is a study on geopolitics, his debut novel nevertheless provides a valuable insight into the complex issues faced by the Marshall Islands today.
By Harriet Hu