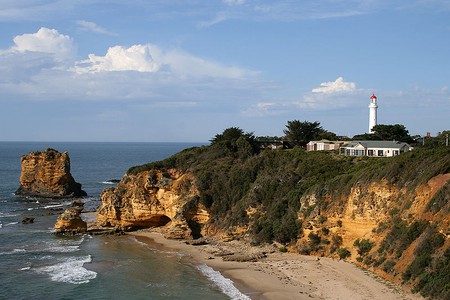 Melbourne residents are fortunate in that many of Australia’s most beloved television shows were filmed right on teir doorstep. From Ramsay Street to the Round the Twist lighthouse, many memorable filming locations are easily accessible, allowing you to relive your favourite TV moments. Here are ten TV shows set in Melbourne and a few filming locations you can still visit.

For 31 years Australians have watched family drama play out on Neighbours, and with 7,000 episodes spanning 32 seasons the show has cemented itself as the longest-running drama series in Australian television history. The story centres on neighbouring families who “become good friends,” in Ramsay Street, Erinsborough. In reality, Ramsay Street is located in Pin Oak Court, Vermont South where all exterior shots of houses 22, 24, 26, 28, 30 and 32 filmed there. Tours to Pin Oak Court run daily, and you may even encounter a film crew or a cast member. 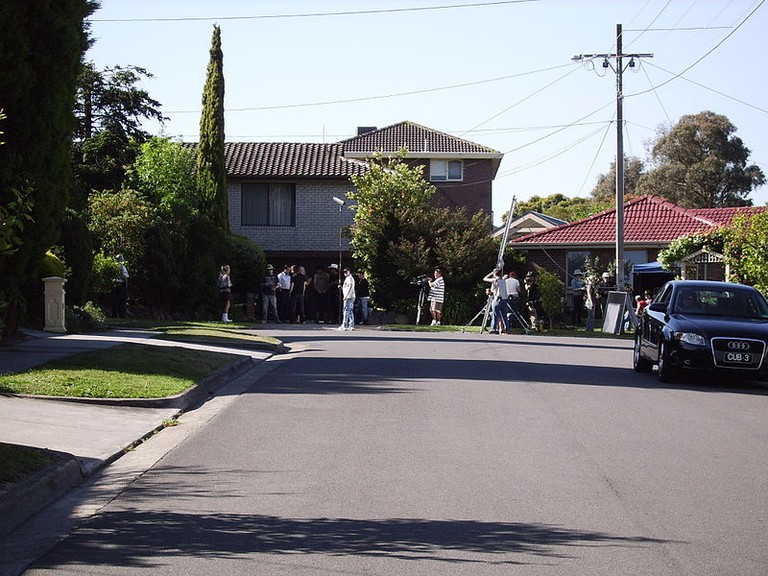 The satirical story of dysfunctional mother and daughter Kath and Kim first popped onto Australian screens in 2002 and has since become a part of Australian culture with lines such as ‘Look at moy,’ and ‘It’s noice, different and unusual,’ firmly integrated into the local vernacular. The show is set in the fictional Melbourne suburb Fountain Lakes, and filming takes place at 4 Lagoon Place, Patterson Lakes, Victoria, which used to be owned by ABC who would rent it out in between filming; however, the property was sold for $1.305 million in 2014. Other filming locations include Westfield Fountain Gate and IKEA. 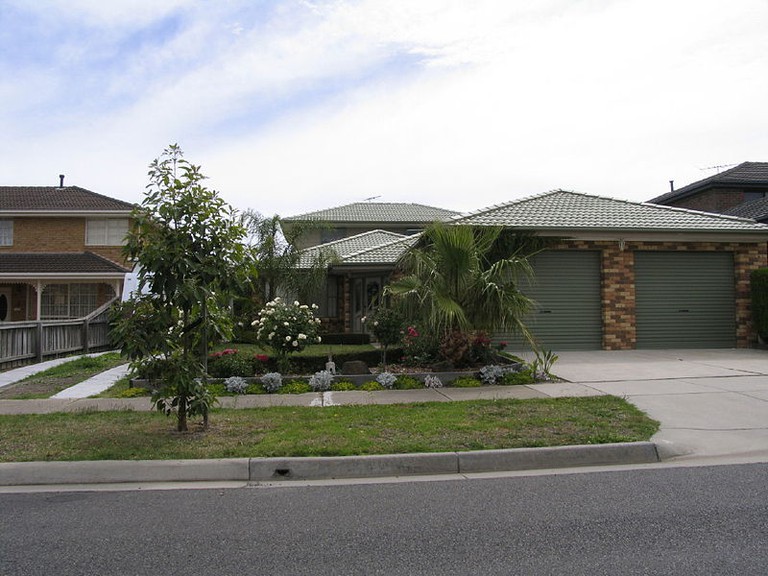 Some TV shows are just ‘so random,’ and in 2007 Chris Liley’s Summer Heights High was all anyone could talk about. The mockumentary followed three central characters; private school girl Ja’mie King, egoistical drama teacher Mr G and the misbehaved Jonah Takalu, all portrayed by Liley. Set at the fictional public school Summer Heights, the TV show was filmed at Brighton Secondary College in the beachside suburb of Brighton.

Winner of two Logies and three AWGIEs, Homicide is a significant Australian show as it was the first dramatic television series produced in the country. Over 12 years viewers followed the homicide squad at Victorian Police Force. Exteriors were filmed at The Art Deco tower, previously home to the Russell Street Police Headquarters. 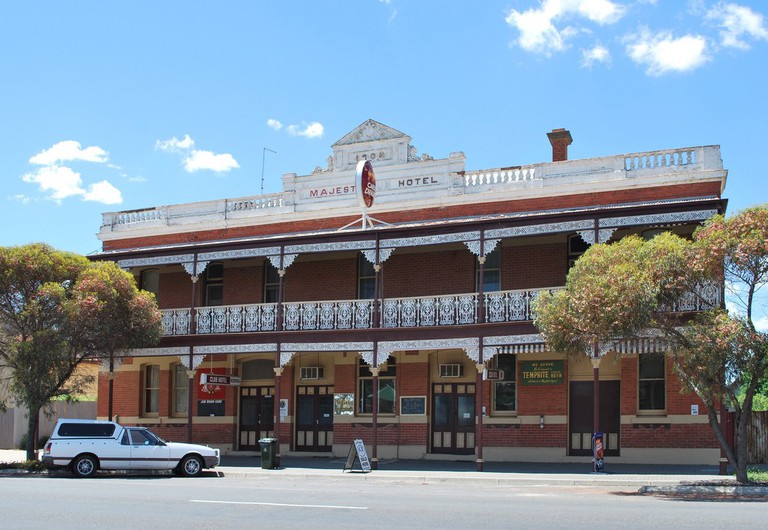 For 12 years Australians tuned in to see the police drama Blue Heelers which was set in the fictional Victorian town Mount Thomas. The suburbs of Wyndham and Williamstown were used for exterior scenes while overhead footage of Castlemaine provided the opening shot. The old Williamstown police station used to represent the Mount Thomas police station, and the railway yards in Newport often served as the scene of a crime. Exterior shots of the Blue Heelers pub, The Imperial Hotel, were filmed at a former local pub in Castlemaine of the same name.

One of Australia’s most beloved TV shows, The Sullivans, dealt with war-related family drama. The Sullivans lived in 7 Gordon Street, Camberwell, Victoria although filming took place near Maling Road in Canterbury with Willy’s Store located at 35 Matlock St, Canterbury. Battle scenes set in North Africa, Greece, Crete, Britain, New Guinea and Malaya were all filmed in Melbourne with the south verandah of the Old Arts Building at the University of Melbourne used as a market place in Cairo.

During the late 1990s, viewers watched as lawyer Laura Gibson went through a ‘seachange’ and moved to the coastal town of Pearl Bay. Filming took place in Barwon Heads and St Leonards, Victoria and fans have the opportunity to stay at Laura’s beach house which accommodates four adults. 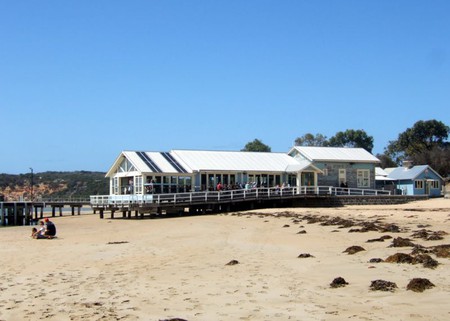 Every Aussie kid coming of age in the 1990s watched Paul Jennings’s Round the Twist, and fans can still visit the infamous lighthouse which is located in Airey’s Inlet on the Great Ocean Road. Split Point Lighthouse dates back to 1891 and there are guided tours for Twist fans. Other filming locations include Williamstown Primary School, Point Lonsdale, and Queenscliff. 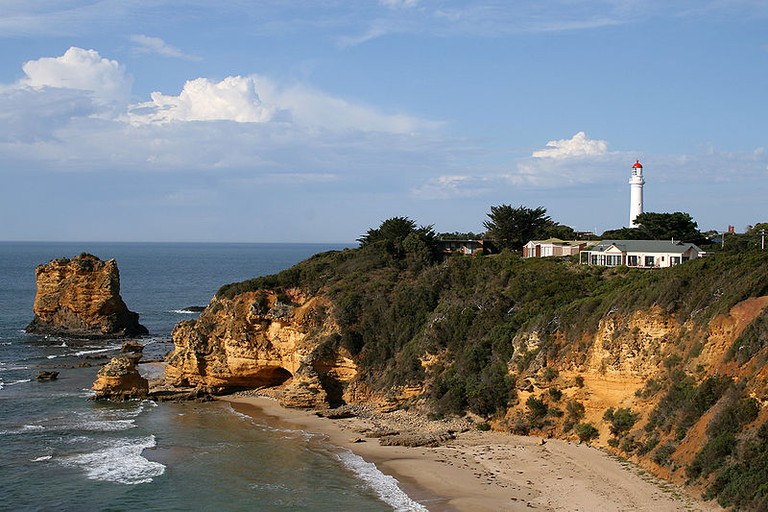