Top Things to See and Do in North Melbourne

A historic precinct dating back to the 1840s, North Melbourne is distinguished by Victorian architecture, cafes, boutiques and a thriving arts scene. Of course, it’s also home to the North Melbourne Football Club, known colloquially as the Kangaroos. From the largest open-air market in the Southern Hemisphere to a popular cafe, here are the top things to see and do in North Melbourne.

Market, Shop
Queen Victoria Market, Melbourne
Book Now
The heritage-listed Queen Victoria Marketopened in 1878 and has been the heart and soul of Melbourne for 139 years. The market continues to be one of the most popular tourist attractions in the area. Covering 17 acres, the landmark is the largest open-air market in the Southern Hemisphere and includes several historic sheds and market halls, offering everything from fresh produce to gourmet delights, souvenirs and jam donuts. QVM also hosts the iconic Wednesday Night Market, featuring international cuisine, handmade arts and crafts, as well as live entertainment.
More Info
Open In Google Maps
Queen Street, Melbourne, Victoria, 3000, Australia
+61393205822
View menu
Visit website
Visit Facebook page
Send an Email
Give us feedback

Housing an extensive collection of records dating back to the creation of the Port Phillip District in the mid-1830s, the Public Record Office Victoria is located within the purpose-built Victorian Archives Centre. PROV’s collection has information developed by government departments, including judicial records, early Victorian passenger records, Aboriginal Victorian records and transport and property records. VAC also hosts regular exhibitions with displays of original public records and artifacts, as well as tours and talks.

Owned and operated by Paul Cook, Heartland Records was established in 1992 and continues to pride itself on friendly customer service and musical expertise. Located on Victoria Street, the store has over 10,000 items in stock, spanning newly released and vintage Vinyl records, along with CDs, back-catalogue titles and secondhand items. Heartland Records is also renowned for their extensive range of genres, with their most popular categories being alternative, metal and 60s and 70s music. 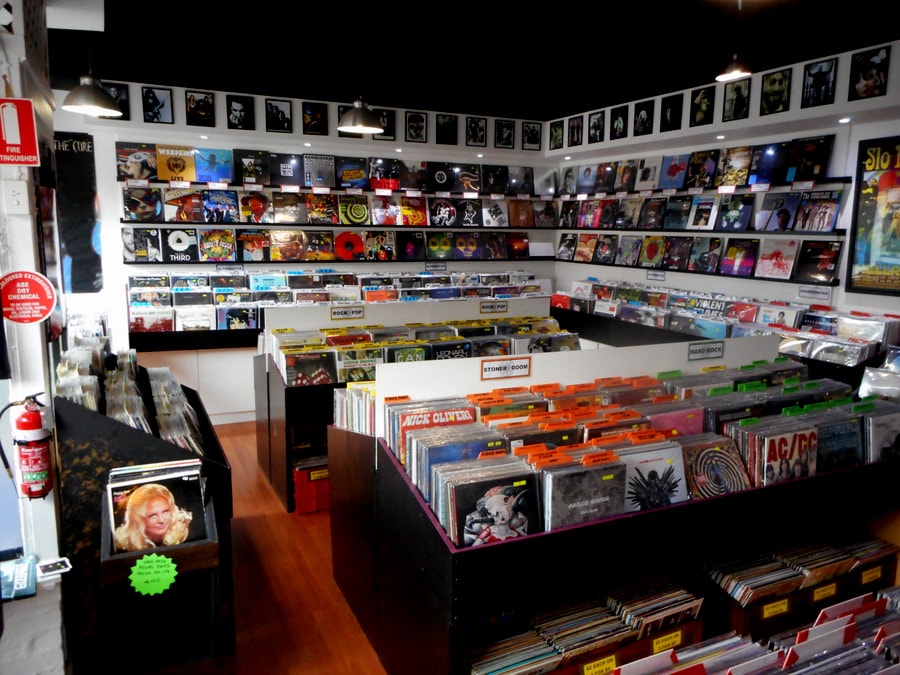 Arts House, Melbourne’s contemporary centre for performance and interactive art forms supports innovative, creative projects with an emphasis on the ‘changing nature of our cities’. Taking a holistic approach, this artistic program challenges the norm by encouraging creative, interdisciplinary practices, as well as collaboration between artists, communities and audiences. Upcoming events include the World Premiere of WE ARE LIGHTNING!, as well as Up, Art & Away!: Art Superheroism with TextaQueen. 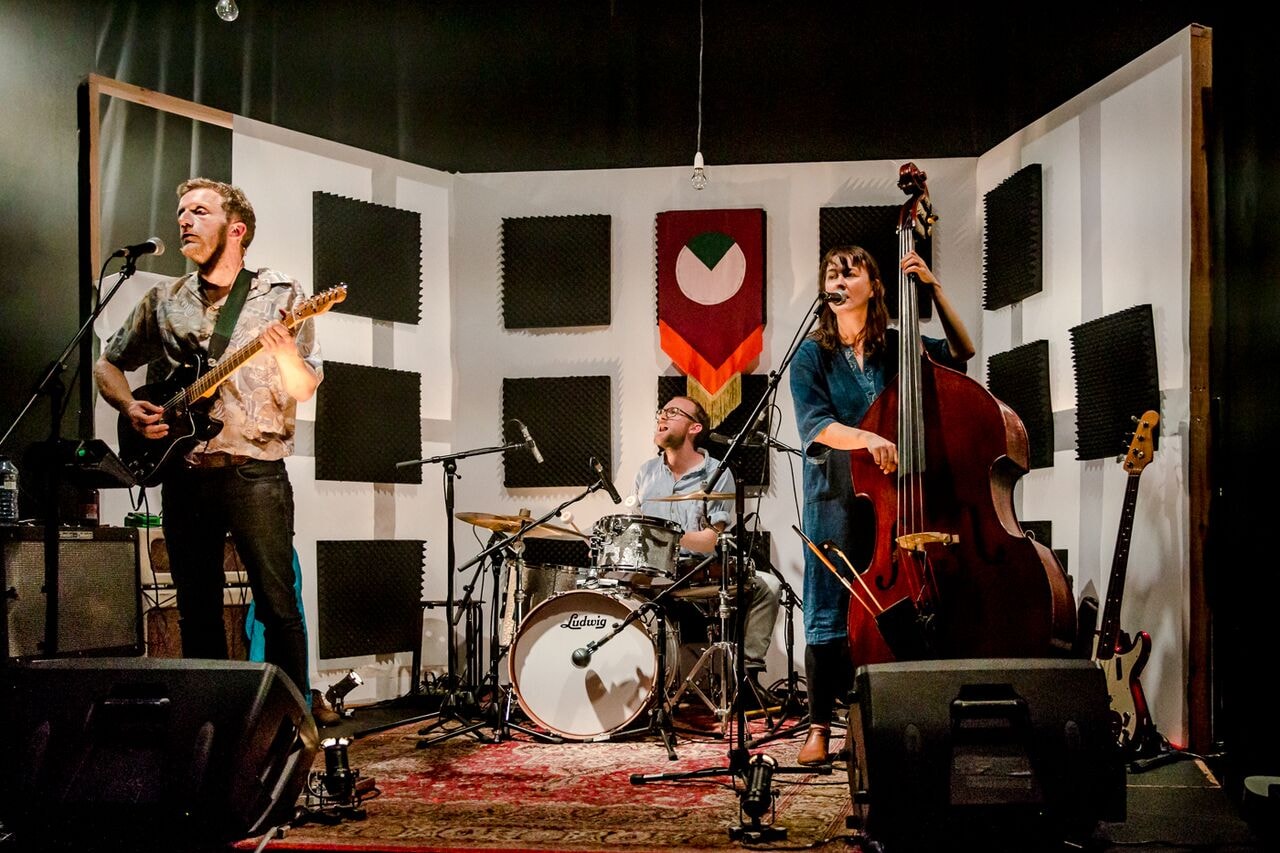