Top 10 Things To See And Do In Moonee Ponds, Melbourne

Lake at Queens Park at Moonee Ponds | © Bidgee/WikiCommons
Located only four miles from Melbourne’s central business district, the suburb of Moonee Ponds has expanded into its own mini metropolis, with a style and a vibe all of its own. Here, we profile 10 things to see and do here.

Find A Bargain On Puckle Street

Puckle Street features some of the best cafés, restaurants and fashion retailers in Moonee Ponds. Several of Melbourne’s trendiest charity shops can be found around the street. Boasting a rich history as Moonee Ponds’ business and trade center, Puckle Street has gradually evolved over the years and is now the place to shop. 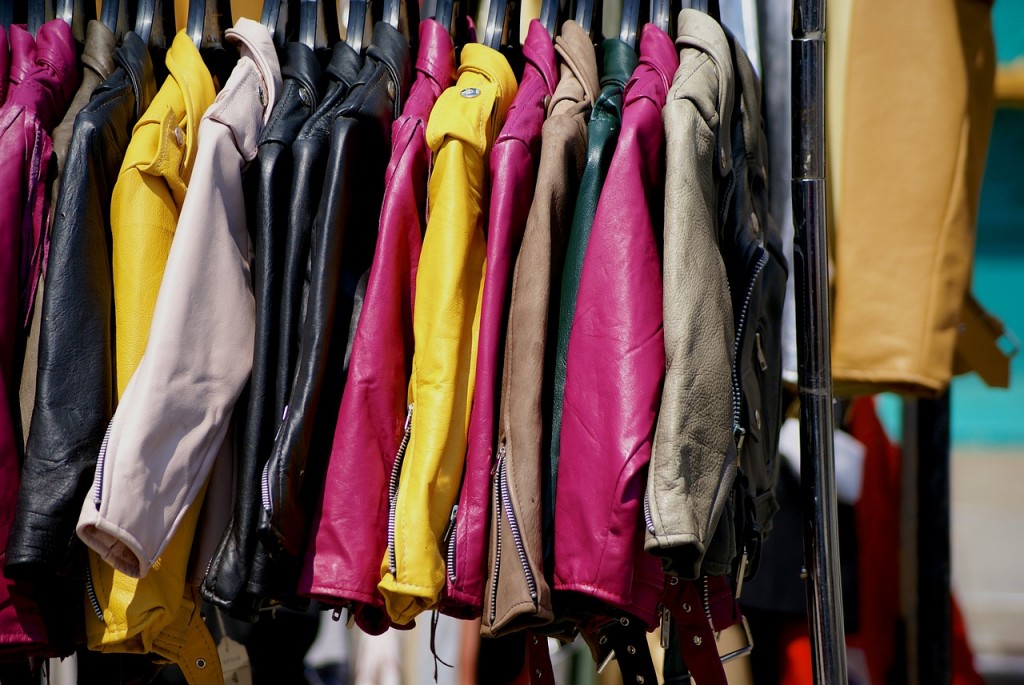 Go For A Wander Through Queens Park

Park
Queens Park has long been a cherished space in the Moonee Valley district. Its former swampy center offered a resting spot for miners during the gold rush. Renovated as a public garden in 1897, the original swamp has since been transformed into a large lake containing several small islands, a pergola, a fountain and an abundance of birdlife.
More Info
Open In Google Maps
Kellaway Avenue, Moonee Ponds, Victoria, 3039, Australia
+61392438888
View menu
Visit website
Visit Facebook page
Send an Email
Give us feedback

Originally the Essendon and Flemington Mechanics Institute, the Clocktower Centre is Moonee Ponds’ entertainment and cultural hub. Following redevelopments, the Clocktower Centre opened in February of 2000, and was named after the building’s iconic clock tower, the only original feature left of the old institute. 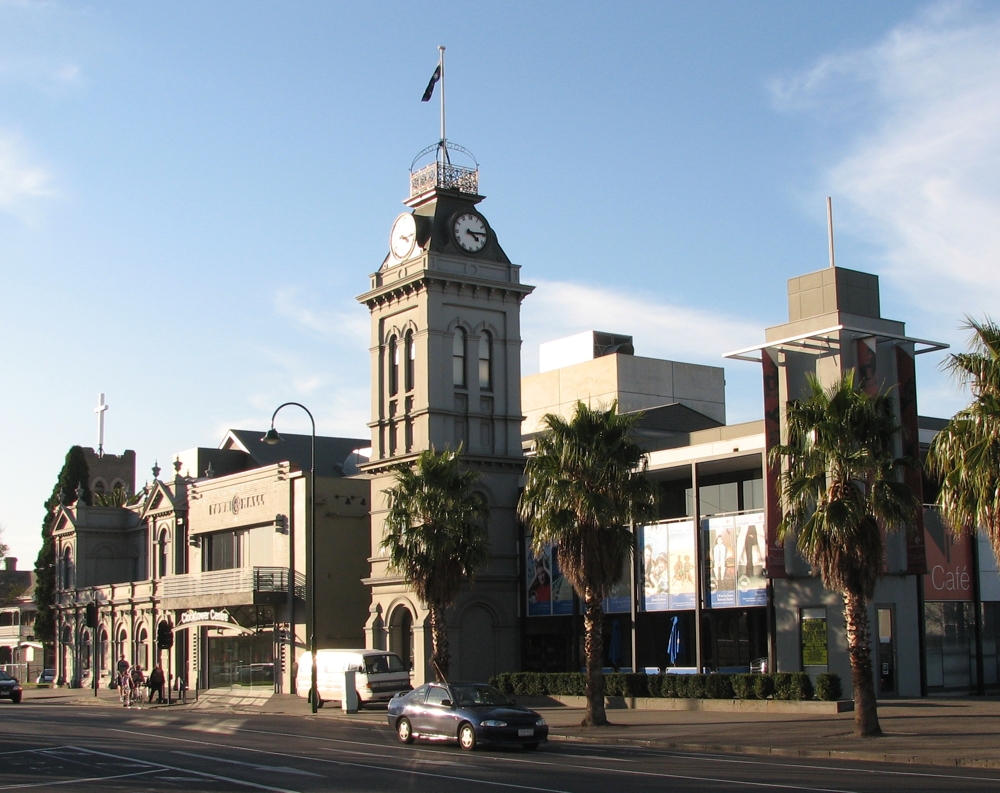 Situated at the end of Holmes Road, Maribyrnong Park is a large recreational reserve that borders the picturesque Maribyrnong River. The esteemed Boathouse restaurant is found here in the gardens and gum trees closest to the Maribyrnong River bridge. Small jetties line the river, offering access for fishing and canoeing, or just a closer view of the river activities. 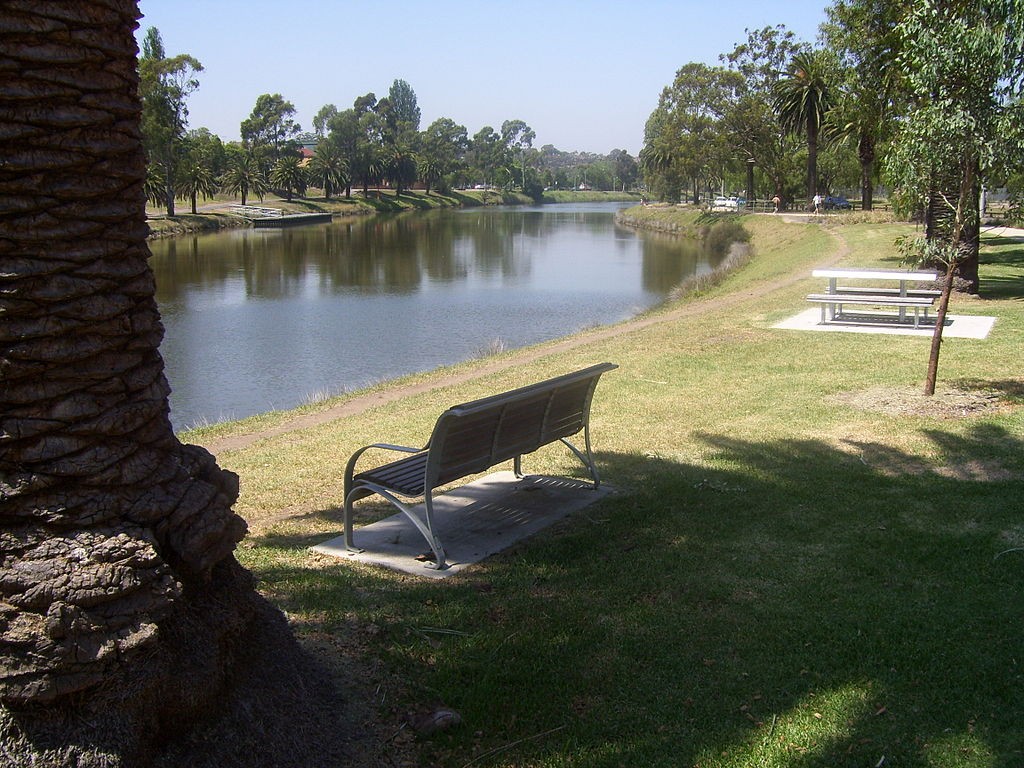 Melbourne’s second-biggest racecourse, the Moonee Valley Racecourse, holds thoroughbred horse races and harness racing. Established in 1883 by William Samuel Cox, the Moonee Valley Racecourse has been home to the annual Cox Plate races since 1922, named in honor of the racetrack’s founder. It garners worldwide attention and has been visited by many racehorses, including the legendary Phar Lap. 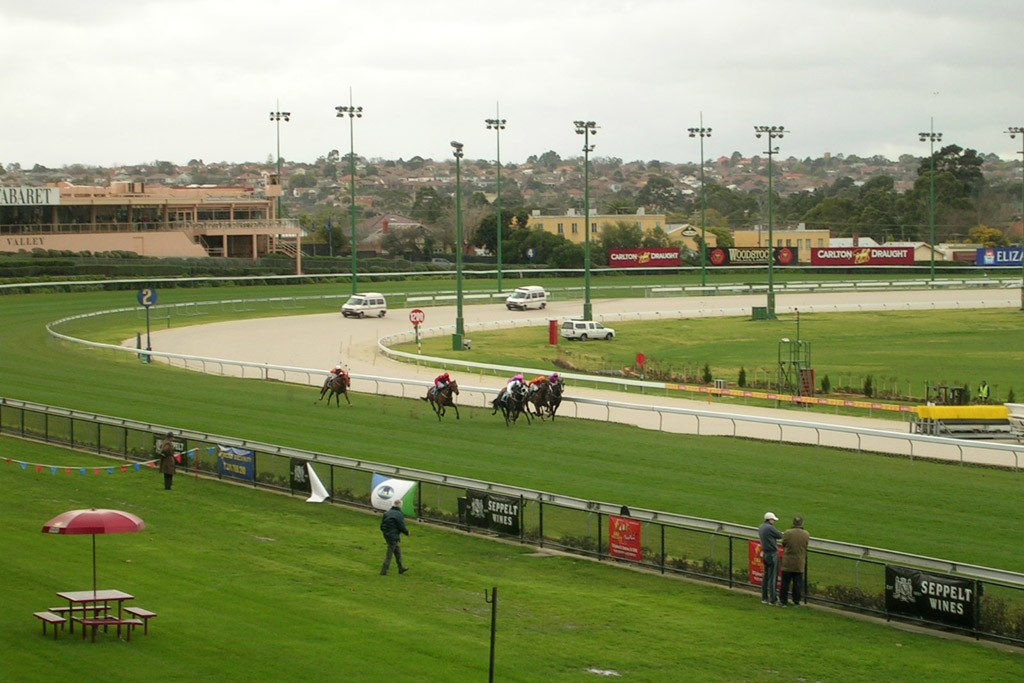 Mount Alexander Road stretches through several suburbs, ending in Parkville. Century-old churches, historic dwellings and parks line the street. Fine restaurants and sports bars are also a common sight in the Moonee Ponds area. A popular locale for ‘foodies,’ Mount Alexander Road is home to some of Melbourne’s greatest restaurants. 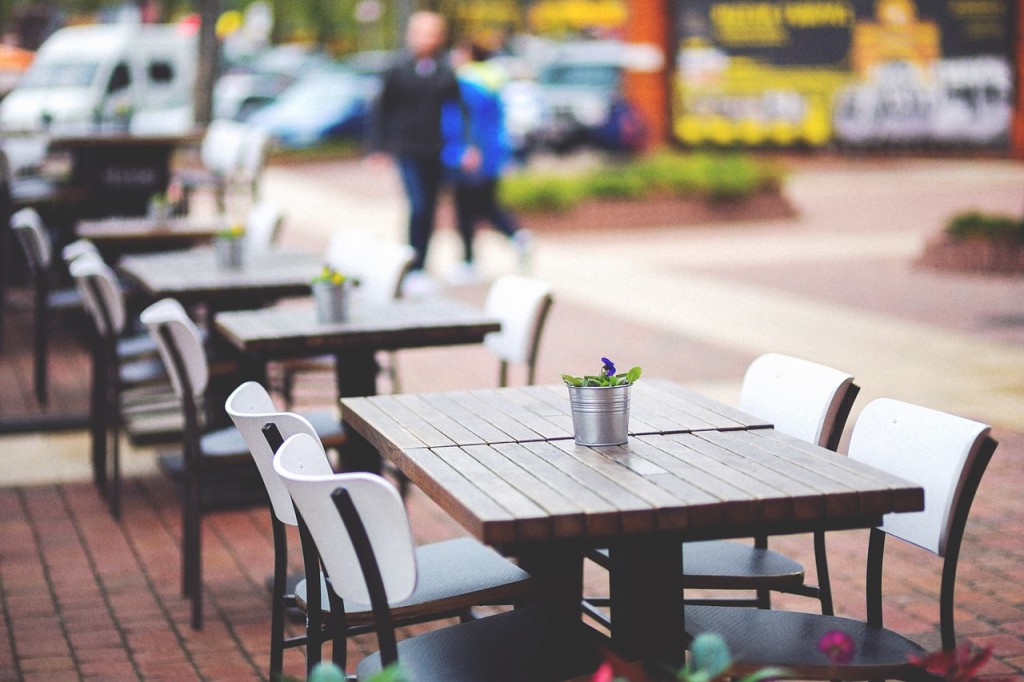 Managed by the Essendon Historical Society, the Courthouse Museum houses a collection of memorabilia portraying Moonee Ponds and the surrounding area’s local history. Built in 1890, the building operated as a courthouse until 1974. The Essendon Historical Society regularly organizes events, such as second-hand book sales, fundraisers and heritage talks at the museum. Guided tours are normally held in the warmer months. 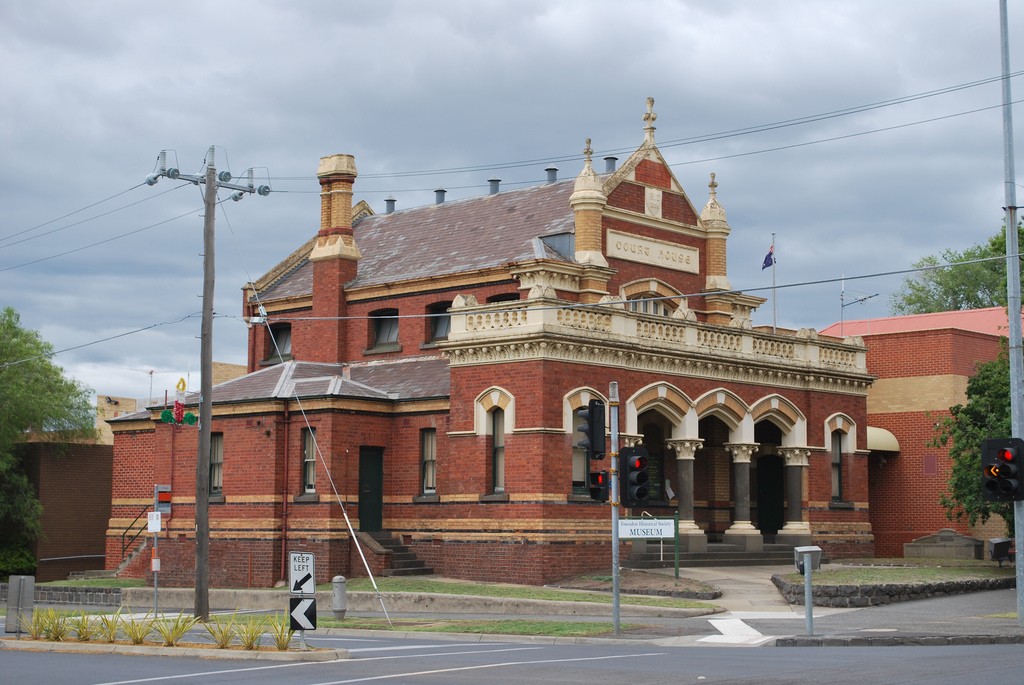 Park, Swimming Pool
Swim | © survivor/Pixabay
Situated on the eastern side of Queens Park, the Queens Park Swimming Pool facility provides much relief on hot days. Surrounded by the local flora and fauna of the gardens, the center features a large heated outdoor swimming pool, a junior pool, and a shaded toddler’s pool with a slide in the shape of a frog.
More Info
Open In Google Maps
The Strand, Moonee Ponds, Victoria, 3039, Australia
+61393753651
View menu
Visit website
Visit Facebook page
Send an Email
Give us feedback

Get Active At The Fanny Street Reserve/Moonee Ponds Creek 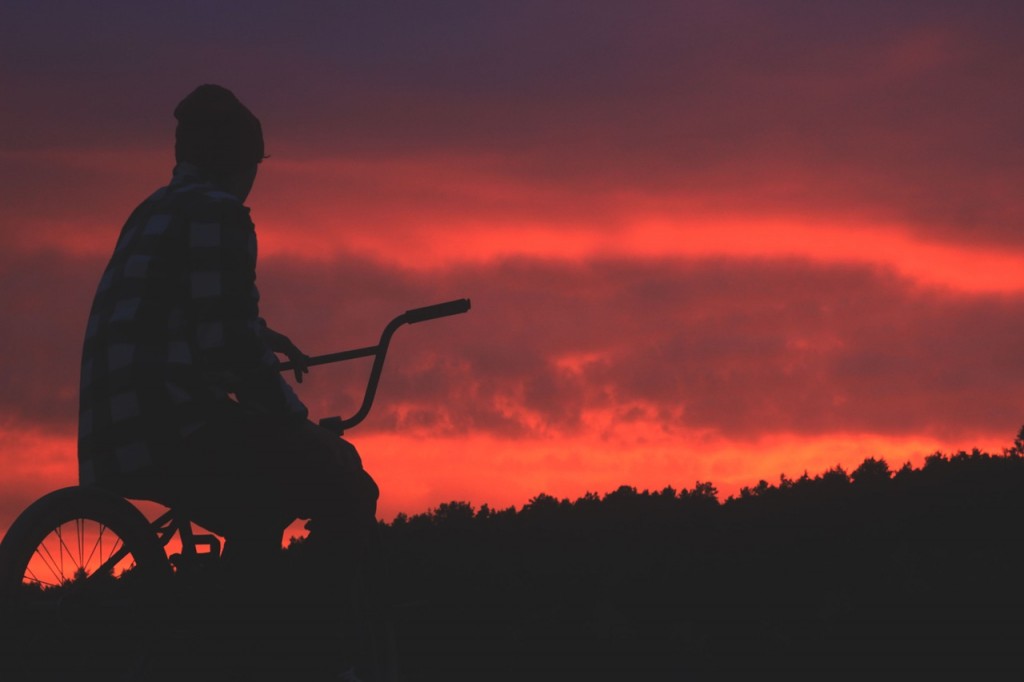 Established in 2011, the Incinerator Gallery presents the best of local artists. Originally containing large furnaces used for the city’s waste disposal, the gallery remains a tribute to the constructive architecture of its main feature, the incinerator designed by Walter Burley Griffin. Curator talks and local history tours are regularly held due to their popularity.