The Stories of Shaun Tan | Making Children of Us All

A prominent writer and illustrator of children’s books, Shaun Tan is famous for an honest, original and incredibly sharp attitude to the books he creates. Famous beyond Australia – and beyond the realm of children’s literature – Tan is a world-class contemporary artist, whose work is at once fantasy-like and brutally frank. 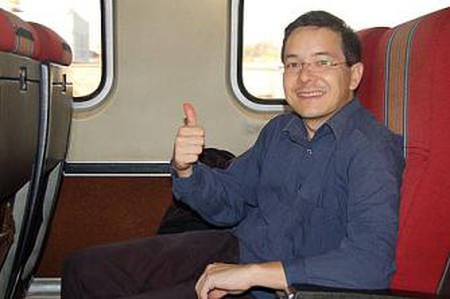 It seems strange to find work that so intimately depicts complex and abstract themes, such as loneliness or the differences between humanity, tucked away amongst the bookshelves of many children’s sections of bookshops and libraries alike, but when asked how to categorize the work of Shaun Tan, booksellers may offer up little more than a blank expression, lost for anything more to say other than ‘picture books’, as Tan is, undoubtedly, someone who deals in imagery.

Even as a child growing up in Western Australia, Tan’s talents for drawing were noted and in 1995 he graduated from the University of WA with a joint honors in Fine Arts and English literature, perhaps not the most natural of pairings but it would set him up to produce some of the most highly regarded contemporary picture books in the world.

Starting out illustrating stories for small-press science fiction magazines, it was only a matter of time before Tan started creating complete works of his own and rapidly became best known for his illustrated books that deal with social, political and historical subjects through surreal, dream-like imagery. 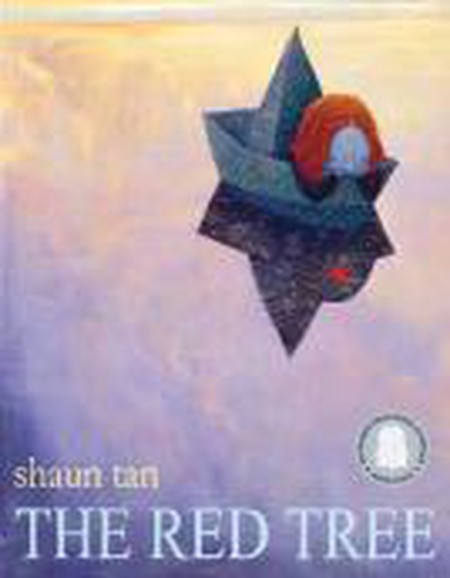 Take, for example, his book The Red Tree which tackles isolation and loneliness and even alludes to depression, yet offers up such vibrant and tangible imagery through acute depictions of emotions within a set space or time.

Another such picture book would be The Lost Thing, in which the illustrations are so intricately detailed that they border on art and the story sprawls out in a grand, rambling manner which effectively just shows that great joy can be taken in noticing the little things in life.

But Tan is not just an illustrator. He further showcased his artistic talents as a writer, designer and artist when he helped develop The Lost Thing from a 32-page picture book into a fifteen-minute, computer-animated film. The film received many plaudits and awards but most notably won the Oscar for ‘Best Short Animated Film’ at the 83rd Academy Awards.

Shaun Tan is no stranger to awards, however, especially not within the world of illustration, picking up several Ditmar Awards for his work on science fiction pieces. Perhaps more surprising are the acknowledgements he continues to receive from the sphere of children’s literature, considering that he does not view his works as children’s books but aimed at a ‘broad readership of all ages.’ Despite this, he has continued to accumulate prizes including the Astrid Lindgren Memorial Award from the Swedish Arts Council, the biggest prize in children’s literature, in 2011. 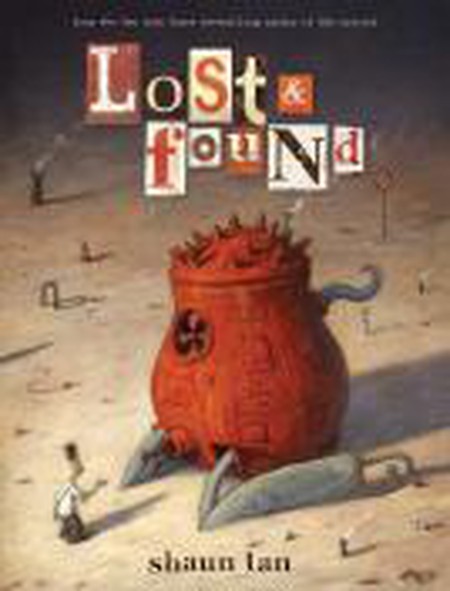 So how is it that someone who uses surreal realms to raise social and political issues and open up a dialogue about them, with minimal use of words himself, is recognized, and even championed, as a producer of children’s entertainment? Maybe it is that, because of his liberal use of words coupled with his expansive illustration, the themes become instantly identifiable and transferable to people of all ages and nations or perhaps, as Peter Robb from the Sydney Morning Herald writes, his work is ‘at once banal and uncanny, familiar and strange, local and universal, reassuring and scary, intimate and remote, guttersnipe and sprezzatura. No rhetoric, no straining for effect. Never other than itself.’