The Best Karaoke Bars In Melbourne

Courtesy of FM Karaoke
Whether you’re looking to host your own talent quest with friends or let loose with colleagues, there are plenty of karaoke bars all around Melbourne which embrace embarrassment and celebrate performances that are less than pitch perfect. Think of the vocal stylings of Cameron Diaz in My Best Friend’s Wedding: you may start shaky and off-key, but by the end, you’ll have unleashed a performance worthy of any stage.

With over 100,000 songs in English, Japanese, Chinese, Thai, Indonesian and Malaysian, KBOX Karaoke holds one of the most extensive song lists in Melbourne. You and your friends can hold your own talent quest in the comfort of a private room, and you can even see how many calories you’ve burnt in one of their calorie-counting CYBERDAM rooms. With disco balls, state-of-the-art video technology and an impressive sound system, KBOX is the most tech-savvy karaoke experience you’ll ever have. 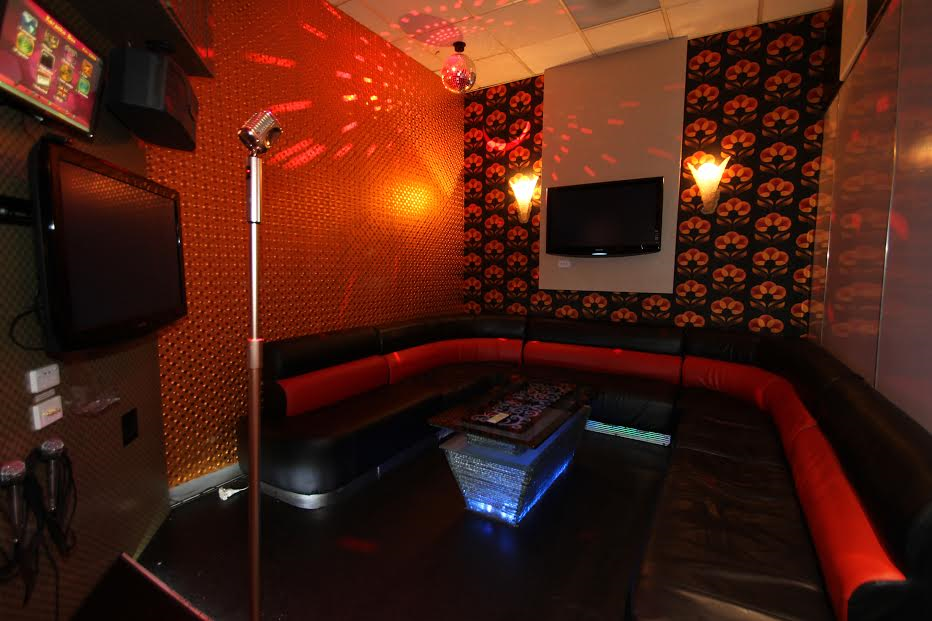 Down at the end of a shady laneway, on the second floor, is a shameful karaoke bar where the embarrassing stories are endless. Charlton’s, named after snooker player Eddie Charlton, is lurking with pool sharks, but at 10:30 p.m., the microphones come up, and the performances of ‘Bohemian Rhapsody’ begin. With no private rooms, the brave are forced to belt out top 40 hits and classic songs with strangers.

Conveniently located in Melbourne Central, PartyWorld is Taiwan’s top karaoke brand and delivers the latest in audio and visual at an affordable price. Sing along to English, Korean, Chinese and Japanese hits in one of PartyWorld’s 44 rooms, as chefs cook you and your friends an Asian meal. PartyWorld also caters to special requests with their bar manager willing to accept any challenge put forward. 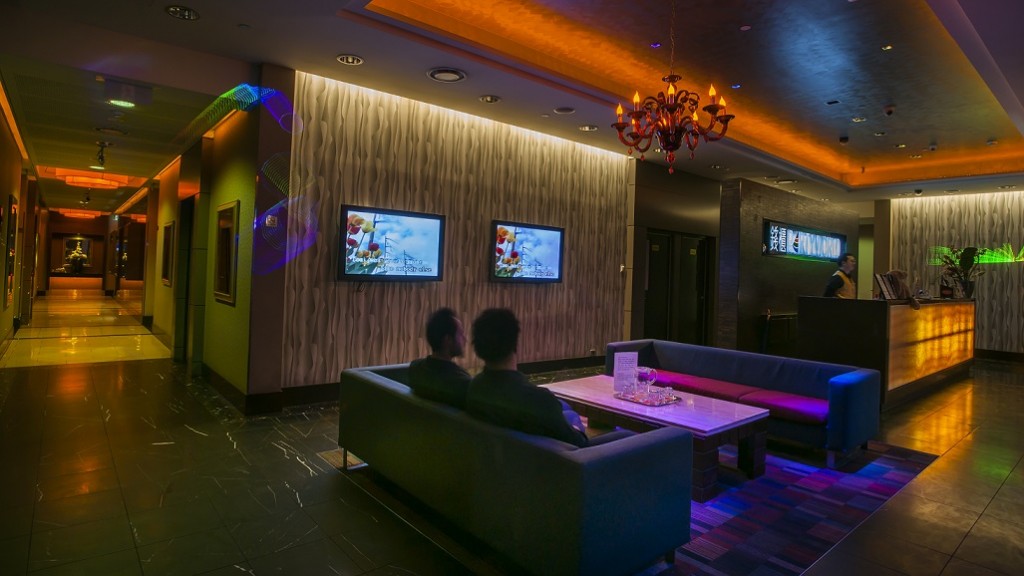 The newest venue on Melbourne’s karaoke scene is Stars KTV and Lounge on Bourke Street, which boasts over 200,000 songs in English, Chinese, Japanese, Korean, Thai and Vietnamese. Become a superstar in one of 21 private rooms and enjoy a drink at the bar to calm the stage fright. Some rooms even come equipped with laser lighting to enhance your concert debut.

Unlike other karaoke bars, Jankara is free to enjoy – simply pay for your food and drinks before singing ‘Sweet Caroline’ to your heart’s content. The music begins at 5 p.m., and with over 5,000 songs to choose from in English, Japanese, Chinese and Filipino, you know it’s going to be a long, throat-scratching night. 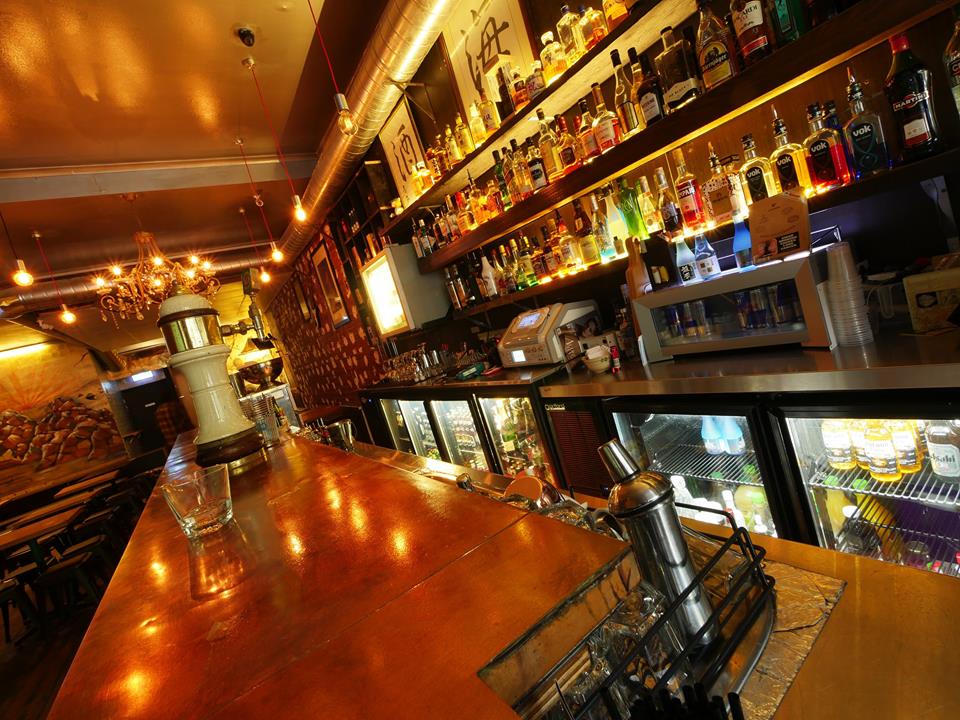 Bowling Alley
Strike Bowling QV, Little Lonsdale Street | Courtesy of Strike Bowling Bar
Strike QV is not your average bowling alley, with 12 lanes split into three private areas. In addition, Strike QV has a private karaoke room with classic and top 40 tunes; and to truly get into character, you can rummage through their prop box full of costumes. Strike QV also has a gourmet kitchen and cocktail bar, and drinks can be delivered straight to your room.
More Info
Open In Google Maps
245 Little Lonsdale Street, Melbourne, Victoria, 3000, Australia
+611300787453
View menu
Visit website
Visit Facebook page
Send an Email
Give us feedback

Melbourne’s biggest karaoke bar, Rainbow offers 44 private rooms each decorated in a different theme. Channel your inner John Wayne in the cowboy room, or sing like a scallywag in the pirate room. Think pink in the Barbie room, or join the stars in the Oscar room. There are also three VIP rooms for the demanding divas out there. When you’ve had enough of off-key performances, make your way to the VS Sports Bar for a game of billiards.

Finally got a room in this FINE establishment #melbournenights #karaokeholidays

Whether you’re after public or private humiliation, FM Karaoke on Bourke Street has you covered. Downstairs you can sing along with complete strangers in the modern bar, or you can hire one of eight private rooms upstairs, decked out in Egyptian, modern, Roman and Korean themes. FM Karaoke also features a wide range of Chinese and Korean tunes.