Courtesy of Koko Black
Melbourne may be the coffee capital of Australia, but when the temperature drops, there’s nothing better than a steaming cup of hot chocolate, and these days, baristas are transforming the decadent drink into an aromatic art form. From flavoured pots of luxuriously rich lava to traditional South American cocoa and mystifying melting moments, Melbourne is chock-full of chocolate indulgences this winter.

Just off Lonsdale Street, in Hardware Lane, queues of people can often be seen weathering through Melbourne’s bitter winter for a taste of a bittersweet hot chocolate that is as experimental as a chemistry class. Inspired by fairy floss ice-cream, owners Syed Mirraney and Ben Lou created a multisensory experience which is taking social media by storm. Watch as a towering funnel of freshly spun fairy floss disintegrates as you tip a flask of Mork Dark 85 percent Cacao over it for a decadent experience you will never forget. 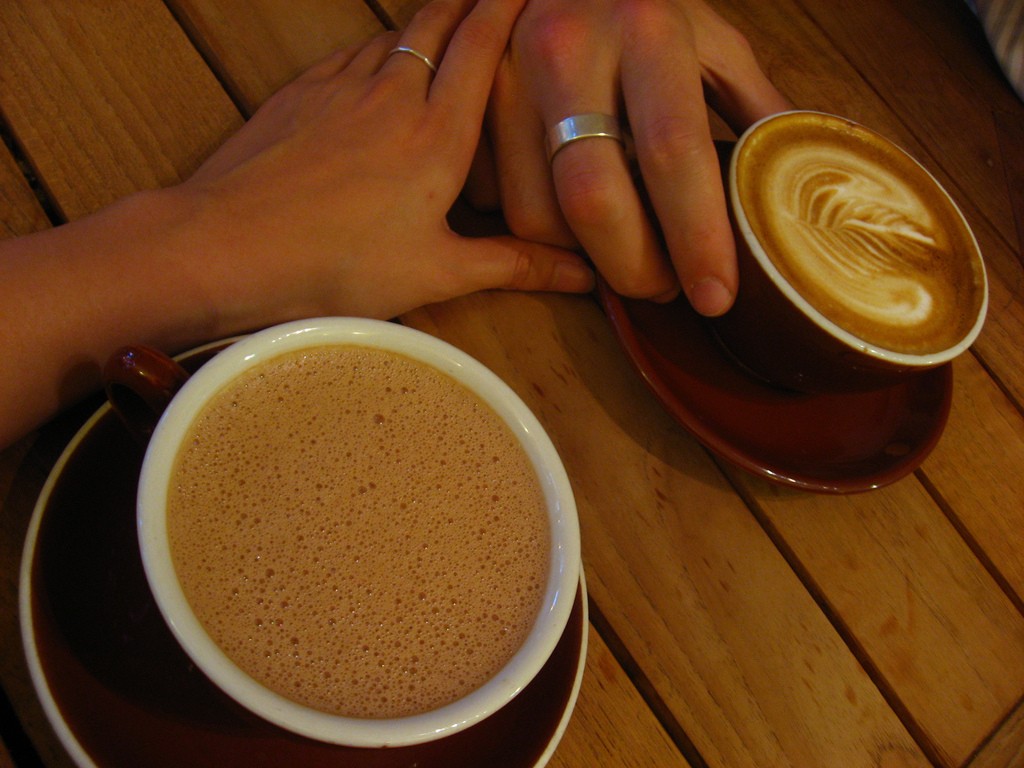 Koko Black stands by the philosophy that ‘chocolate has the ability to take us somewhere’, and with seven locations in Melbourne, you’re never too far away from a Koko Black hot chocolate. Their signature Belgian blend consists of 54 percent dark chocolate and is brewed for two hours to create a velvety texture. There are six different flavours available, each of which is developed to evoke a unique quality: Belgian, Mocha, Chilli, Cinnamon, Hazelnut and the new limited edition, Orange. 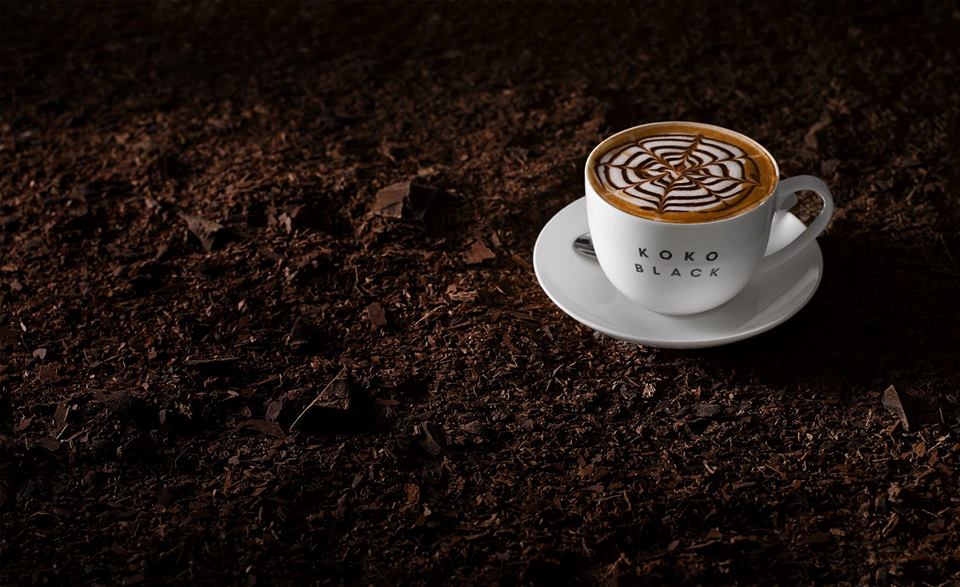 Located on level three of the Emporium, Chokolait was established in 2007 by chocolatiers Ross and Marianna Harvey, who believe that ‘the pursuit of perfection is a worthwhile endeavour’. Their Belgian couverture Hot Chokolait comes in a number of varieties including classic milk, dark and white chocolate with Jaffa, affogato, mocha, chilli and cinnamon options. You can also choose from the Chokolaits Origins range with Ugandan 80 percent, Ecuador 71 percent, Peru 64 percent, and Venezuela 43 percent available. 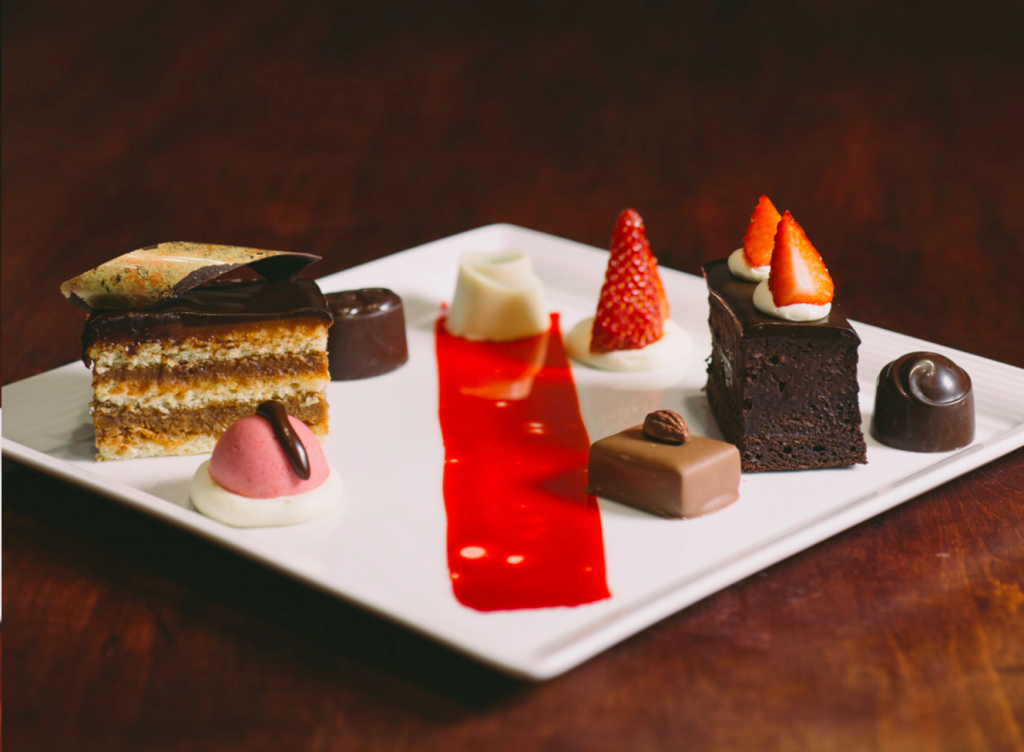 In 2004, the first Lindt café opened in Sydney, and today, there are eight cafés in Australia, four of which are located in Melbourne. One of their most popular menu items is their signature hot chocolate, which is presented in a deconstructed manner allowing you to control how much freshly frothed milk to blend with the pot of milk and dark melted chocolate. 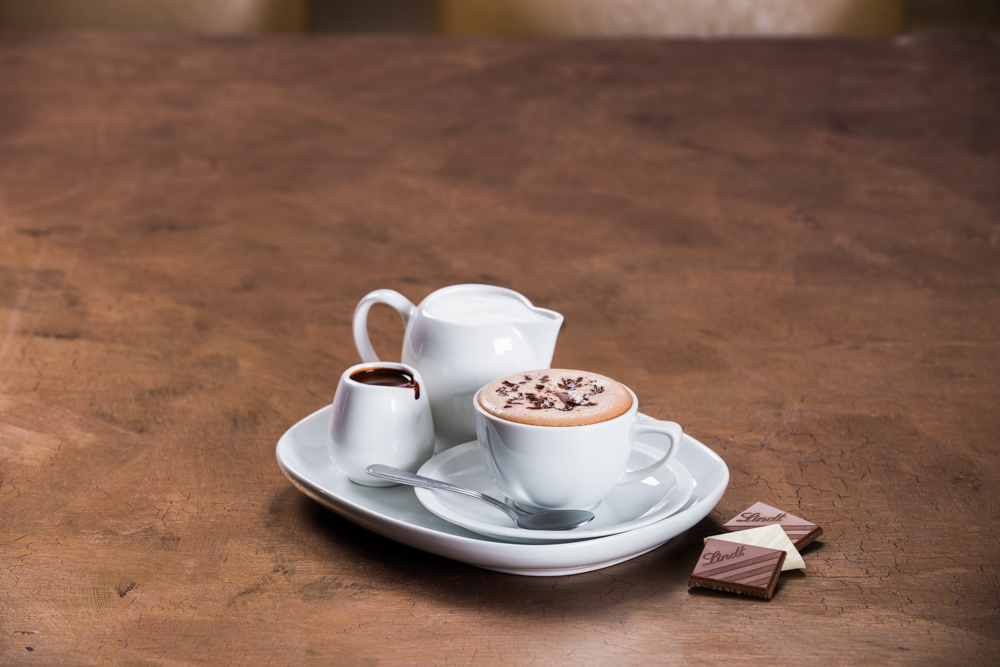 Hot chocolate is to Colombians what morning coffee is to Melburnians and at the South American café Sonido, tradition is key. Using imported Corona drinking chocolate, baristas serve the hot milk in an oletta with a molinillo (an aluminum saucepan with a wooden whisk). For a genuinely Colombian experience, order it con queso (with cheese) and watch as your drink turns into a stringy entanglement of cheese and chocolate. 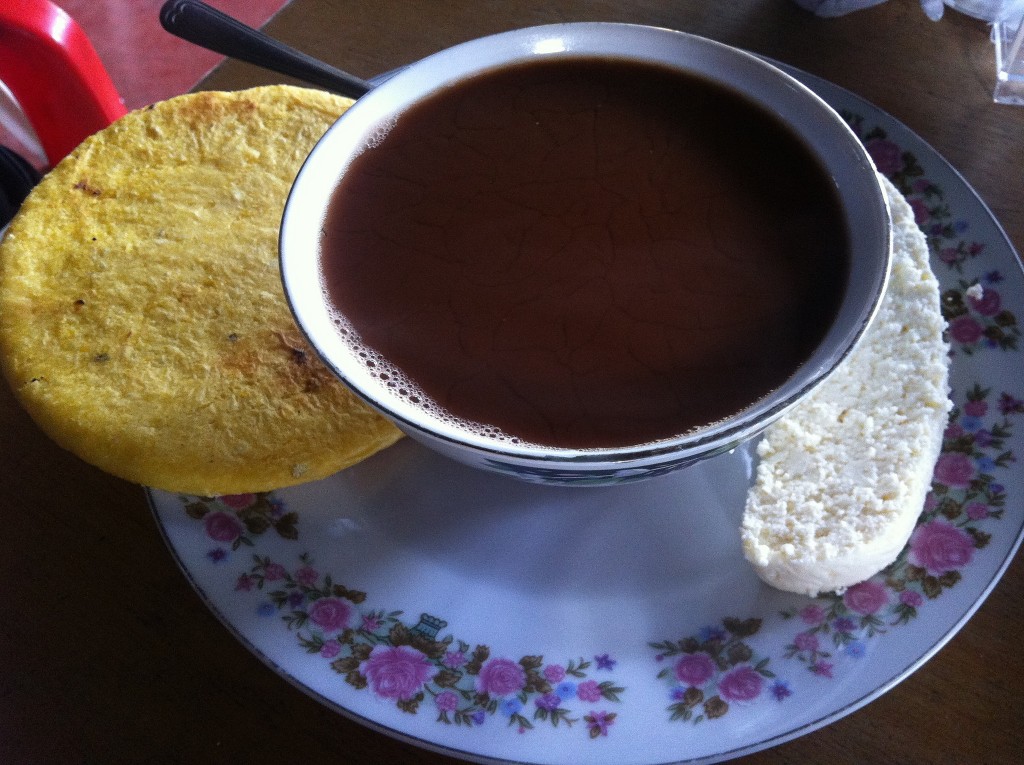 In 2008, Arno Backes opened the first Gânache Chocolate Lounge in South Yarra, and two years later, the Collins Street Lounge opened. Both stores sell a variety of irresistible treats as well as pralines, gelato, gateaux and chocolates, and their hot chocolate menu might just be the lengthiest in Melbourne. Made fresh every day using 60 percent dark chocolate, Gânache offers a signature, specialties and a new favourites range. From mint to vegan-friendly, white chai, salt caramel and cinnamon as well as their classic flavour and many more, there’s something for everyone at Gânache. 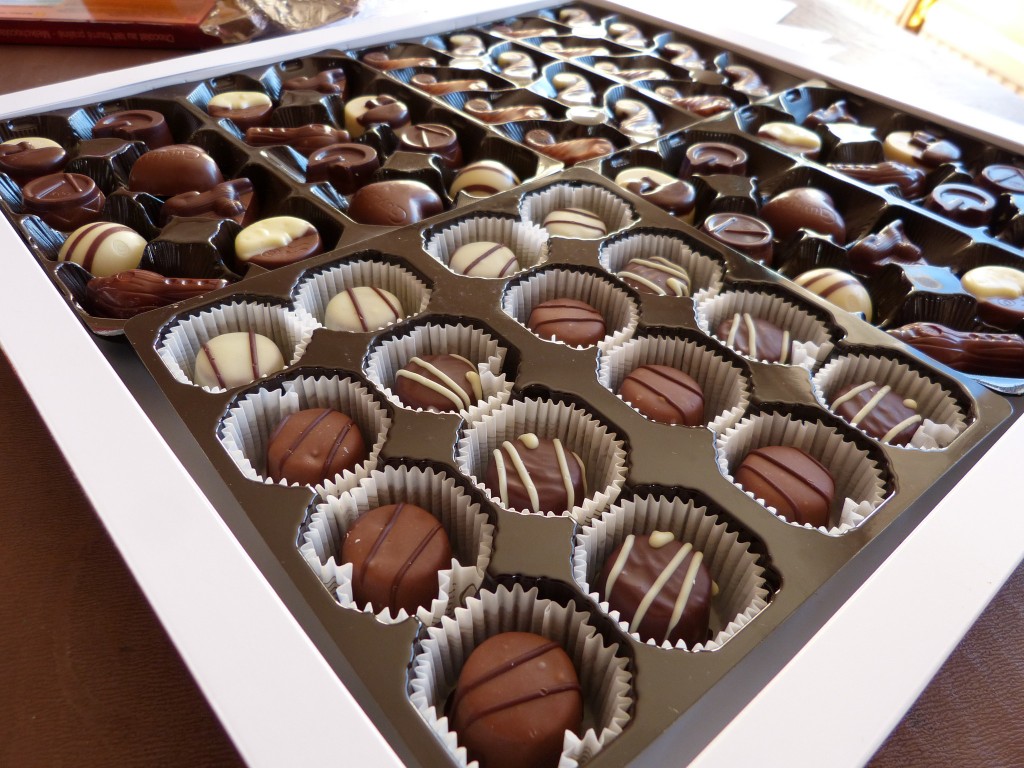 Ice Cream Parlour, Ice Cream, Dessert, $$$
Dex2Rose may be known for their nitrogen gelato, but come winter, a hot chocolate mist settles on the Little Bourke St establishment. The hot chocolate set ‘Mist in the Woods’ will transport you to nights spent in front of a crackling wood fire, as the drink incorporates the Dex2Rose in-house blend of spiced hot chocolate with homemade marshmallows waiting to be toasted at your table. To contrast the warmth of the chocolate is a dollop of salted caramel gelato and tablespoon of raspberry drupelets.
Looks like it's closed Hours or services may be impacted due to Covid-19
More Info
Open In Google Maps
377-379 Little Bourke Street, Melbourne, Victoria, 3000, Australia
+61390780784
View menu
Visit website
Visit Facebook page
Send an Email
Give us feedback
Give us feedback