Selecting the best beaches on the Central Coast — a glittering seaside region an hour north of Sydney — is a bit like nominating Brazil’s best footballers; narrowing down the most beautiful Victoria’s Secret models; or ranking France’s best chefs – there’s just way too many to choose from. But here’s an effort to pluck out the 10 most gorgeous strips of sand you can find in this serene coastal paradise.

There’s something for everyone at Avoca. That’s two kilometres of golden sand for sun baking; towering Norfolk pines for those who prefer a little shade; good swells for surfers; a protected ocean rock pool for kids; craggy headlands for fishermen; and a lagoon for a sheltered splash around, too. Only an hour and a half north of Sydney, Avoca is popular with well-heeled weekenders from Sydney’s salubrious northern suburbs. 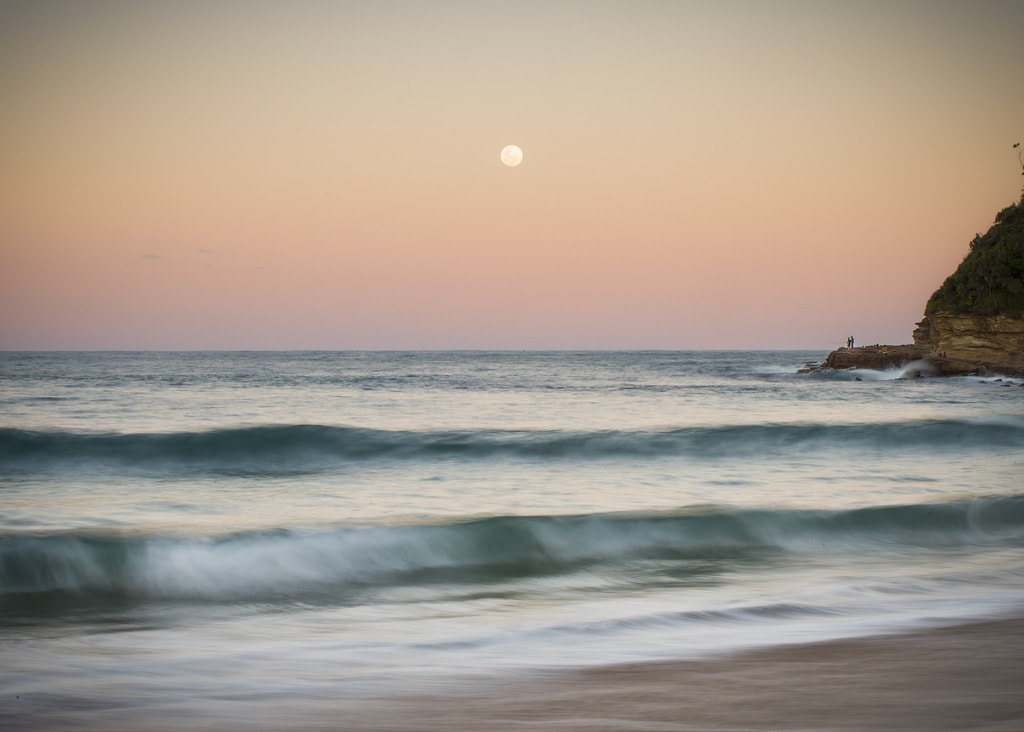 This unspoilt 1.5-km stretch of the Pacific — Macmasters at the southern end, Copacabana to the north — is bookended by two spectacular sandstone headlands at either end of the beach. But beware of rips – ocean currents are infamously hazardous, so always swim between the flags and keep kids in the ocean rock pool.

The golden sand, picturesque pine trees, vibrant cafe strip and dramatic headland is exactly what makes Terrigal the most popular holiday spot on the Central Coast. It’s family-friendly, too, with lifesavers on patrol year-round and the Central Coast Surf School to teach little ones how to hang ten, as well as fishers who angle for flathead, snapper and bream offshore and in the surf.

The Terrigal sand spans four kilometres to Wamberal Point, including a pristine beach that’s bordered by the Wamberal Lagoon nature reserve and some of the most valuable real estate in the region. Wamberal Beach is a haven for surfers seeking a challenging break, as well as swimmers and sun-bathers who want to escape the crowds at Terrigal.

Secluded by the Bouddi National Park and surrounded by walking trails, cycling tracks, whisper-quiet camp sites and stunning lookouts over the Pacific Ocean, Killcare Beach is some of the most tranquil coastline you can find on the Central Coast. Lace up your walking shoes and tackle the 8-km Bouddi Coastal Walk that links Putty Beach with Macmasters if you feel like going for a little exercise. 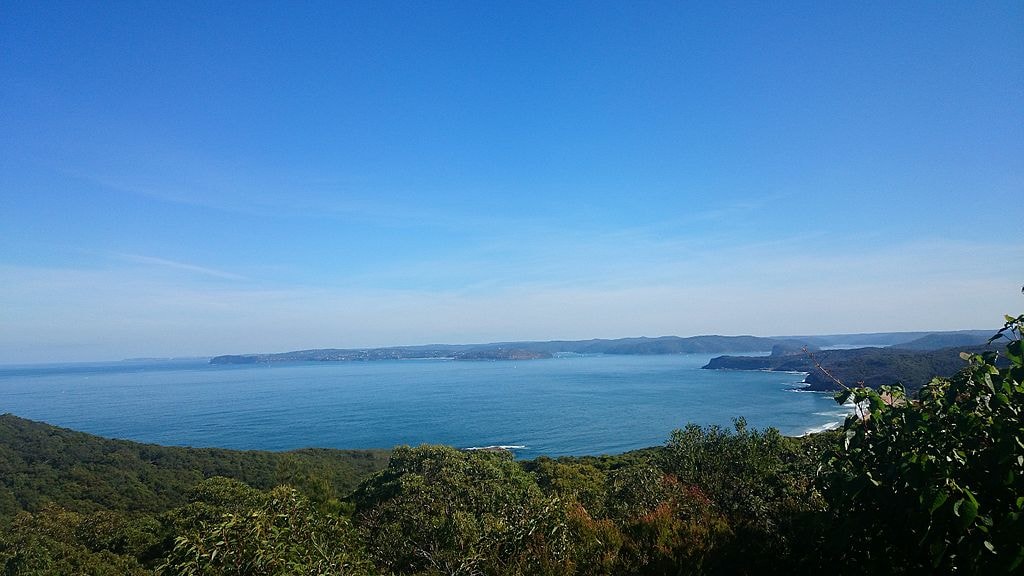 Not far away from Killcare is another beach nestled in Bouddi National Park — one that’s even more quiet and, as the name suggests, even smaller. Little Beach is a private cove only accessible by a 10-minute walk through a forest of gum trees, with steep cliffs on either side sheltering the tiny, hidden 100-m patch of sand.

Not to be confused with its equally beautiful Sydney namesake, the Central Coast’s Shelly Beach is uniquely located to a golf course right next door. While the golfers are enjoying some of the best views in the area, surfers are enjoying one of the best breaks, with swells averaging 1.5 metres. Those strong currents make it trickier for swimmers. 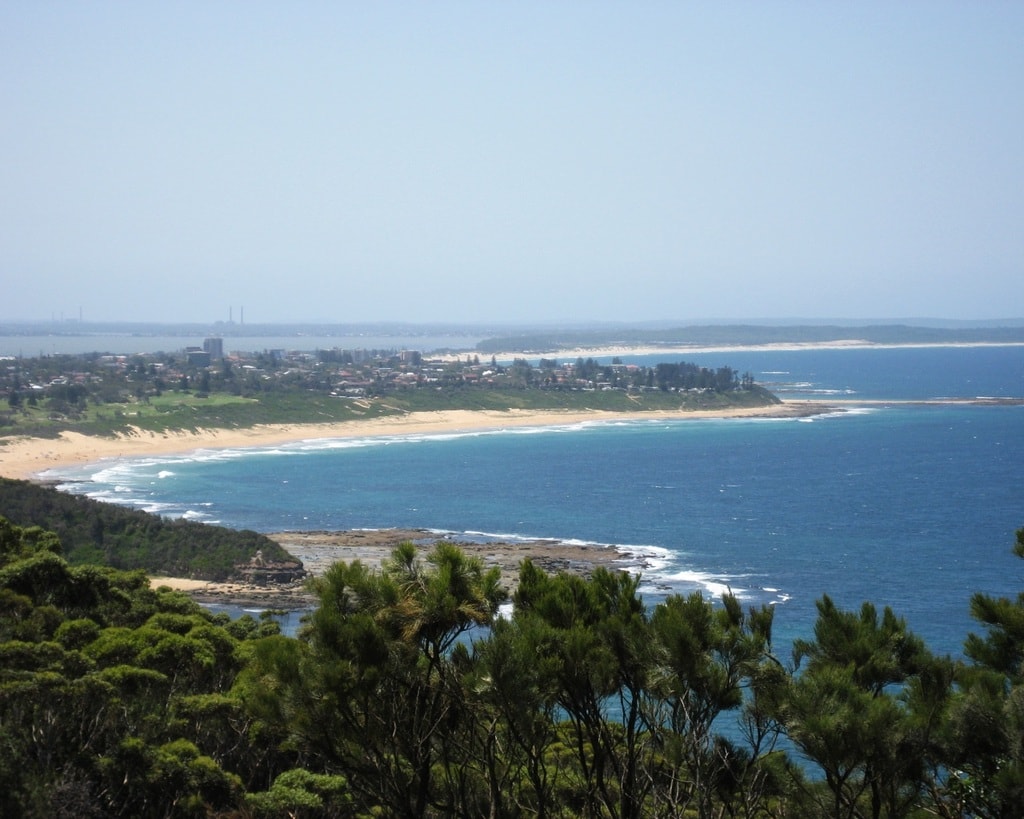 Connected to the north end of Shelly Beach by a dog walking area, Toowoon Bay is a lot friendlier for swimmers with a reef protecting this smaller, horseshoe-shaped bay. The family-friendly beach also features a grassy reserve for picnics to avoid getting sand in your sandwiches. Just remember to take your rubbish, though, because Toowoon Bay was proudly named Australia’s Cleanest Beach in 2007.

Near the town of Toukley at the northern end of the Central Coast, Soldiers Beach has been protected from urban development, flanked only by the historic Norah Head Lighthouse and the luscious Wyrrabalong National Park. Surfers flock to the consistent swell, but the water is also safe for swimmers between the flags.

Pass through the Entrance — another busy holiday hotspot — to arrive at one of the Central Coast’s best kept secrets, a golden strip of sand hidden in the Munmorah State Conservation Area. Connected to a serene campground and lagoon, Frazer Park is as unspoiled as it gets. And if you feel like getting even more natural yourself, strip off at nearby nudist hub Birdie Beach.