The 9 Best Volunteering Experiences in Australia 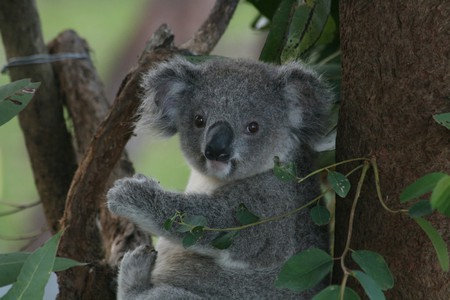 Australia is nicknamed ‘The Lucky Country’, but there are plenty of people who need a hand, and many terrific not-for-profit organisations who require volunteers to help them out. Here are nine great opportunities to make a difference across Australia.

More than 100,000 Australians are homeless, and Orange Sky gives them both a regular laundry and shower service, as well as a positive and supportive environment to connect with other people — something that’s invaluable to a group of people too often ignored and rejected by the rest of the community. The service operates in 22 locations across Australia and is always looking for volunteers to commit to a weekly or fortnightly shift full of clean clothes and warm conversation.

This Port Macquarie institution is the world’s first hospital devoted solely to the rehabilitation of koalas, and you can help these furry little fellas by joining the hundreds of volunteers — the Koala Hospital runs volunteering programs for both locals and international guests. And if you’re interested in protecting even more of Australia’s abundant great outdoors, Conservation Volunteers Australia has linked hundreds of thousands of volunteers with important projects since 1982. 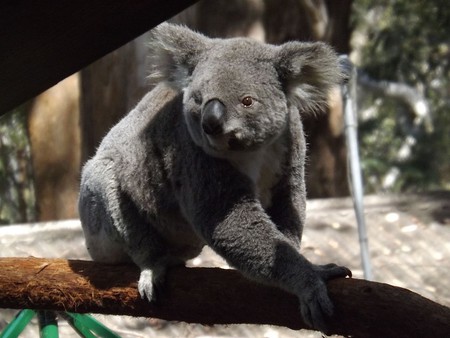 Domestic violence in Australia is at epidemic levels, with at least one in six women experiencing violence at the hands of a partner at some point of her life, and a rising (although still dramatically under-reported) number of incidents being called in to police. Friends with Dignity is an organisation that assists victims with rebuilding their lives, and there are a number of hands-on volunteer roles available at the Queensland-based organisation.

Originally known as the Australian Indigenous Mentoring Experience before it expanded overseas, AIME provides mentors to help students bridge the gap between high school and university. More than 15,000 Indigenous high schoolers and 5,000 uni students have been through the program, and you can add your name to the list by volunteering as a mentor.

The UN has slammed the Australian government’s illegal offshore detention of refugees as “inhuman”, and this Melbourne-based organisation is doing everything it can to support people seeking asylum in the country. Attend an ASRC Information Evening to learn about how you can help volunteer, campaign, advocate and fund-raise for the organisation, and keep an eye on their website to apply for positions as they become available. 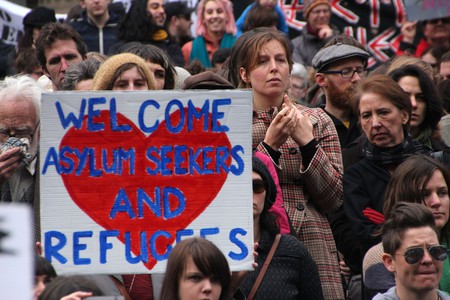 Protest in Melbourne for the humane treatment of refugees | © Takver / Flickr

Since 1992, Newtown Library in Sydney’s inner-west has housed a safe space and literary resource room for women, run entirely by a team of dedicated volunteers. TWL curates a collection of more than 25,000 books and pamphlets, and also provides a meeting place for a number of lesbian and feminist groups. Join TWL as a member for $5 then offer your help in your field of expertise.

Life expectancy for the Aboriginal and Torres Strait Islander community is about a decade lower than Australia’s non-Indigenous population, but NASCA aims to close that gap. The 100% Indigenous-governed organisation used sport to build the confidence of young Aboriginal people, and requires volunteers to deliver its programs across Australia every year, as well as undergo extended placements in remote Northern Territory communities. 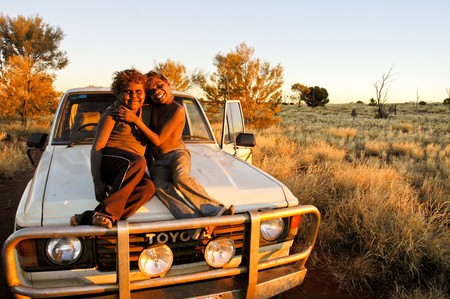 This feel-good project welcomes newly arrived Australians — refugees, immigrants, international students — to the country by introducing them to a table full of locals via a potluck dinner. The concept is the brainchild of joiningthedots — a not-for-profit that aims to build positive connections within the community — and you can help by hosting a dinner at your place, or by lending a hand as a facilitator.

One in every five Australians fights a battle with mental illness, and Mind Australia is one of the country’s leading providers of community-managed specialist mental health services. You don’t need any professional mental health experience to lend them a hand — Mind just looks for compassionate volunteers in every state and territory to help individuals and families living with mental ill-health.