The 8 Best Surfing Beaches In Australia

Byron Bay, NSW | ©Mike Newling, courtesy of Tourism Australia
Not only is the beach and the surfing lifestyle embedded in the Australian way of life, but it is in their hearts, and there’s no surprise why. Offering an abundance of beaches that are not only suitable for sunbathing but produce some of the best surf waves in the world, these are the beaches you must head to if you’re looking for that next new wave.

Ribboning the coastline for 25 kilometres, the waves at Crescent Head are perfect for both beginners and professional longboard riders. Located just north of Port Macquarie, there are four ‘perfect right-hand point breaks’ bringing in miracle rides of up to 200 metres; and due to this, news of this specific point break has spread across the world with some of the best surfing movies being filmed here – including Hang Ten (2001). 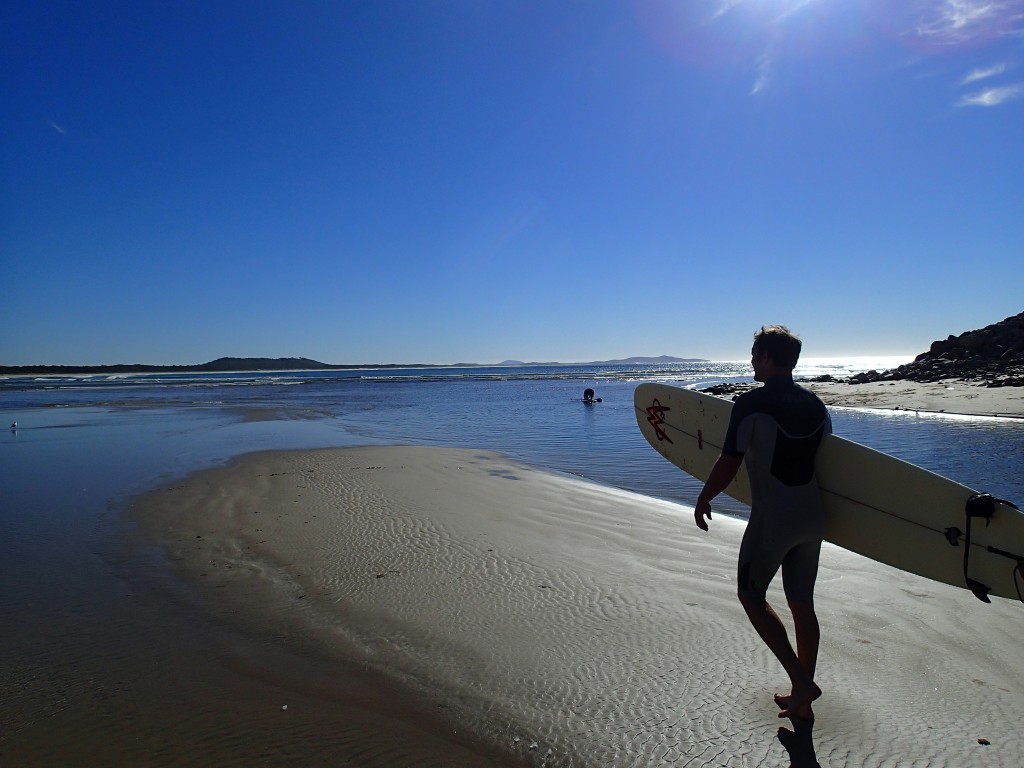 Although there are plenty of beaches along Queensland’s coast, it is the countless world-class beaches suitable for surfing throughout the Gold Coast that are the gem here. From the long sandy beaches to the many waves calling your name, there is no surprise that some of the best surfers in the world call this Australian paradise home. From Rainbow Bay and Snapper Rocks to Narrow Neck and Surfers Paradise, there are plenty of waves to surf, and beaches to relax on. 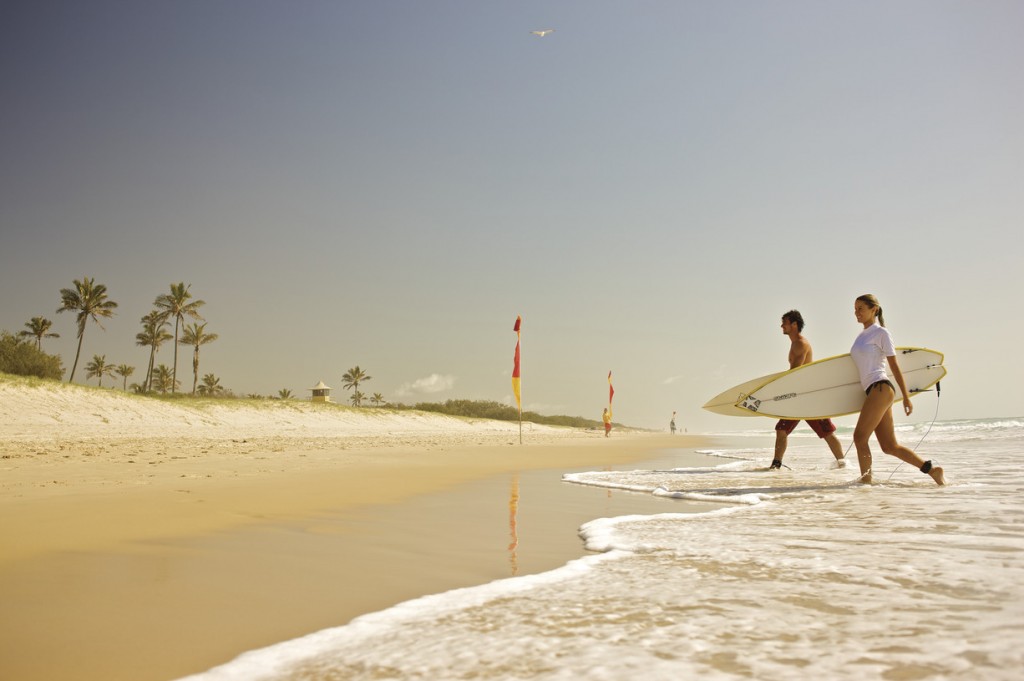 One of the many favourites among surfers are the Northern Beaches of Sydney, stretching 20 kilometres along the coastline, from Manly Beach to Palm Beach. If you’re not sure where you should start, enjoy a surf along the iconic beach of North Narrabeen; and although the waters here can become quite busy, this beach extends across 3 kilometres. However, for the professional big wave riders, a trip to Long Reef Bommie is a must. 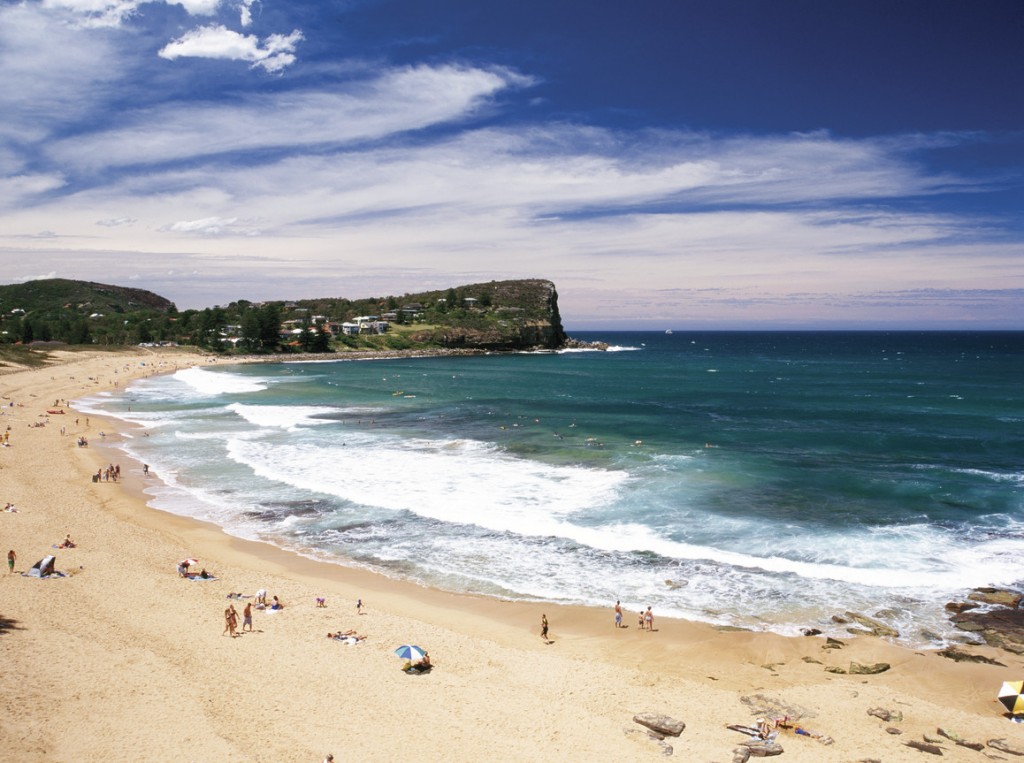 The Pass at Byron Bay, NSW

One of Australia’s most famous beaches, Byron Bay, invites you to explore its abundance of beaches, and some of the best waves for board riders to ride. However, if you head to The Pass, located at the end of Clarkes Beach, this is one of the best surf spots along this strip – although you will find this area is often packed with surfers. After a day of surfing head up to the lookout for a spectacular view of the entire bay. 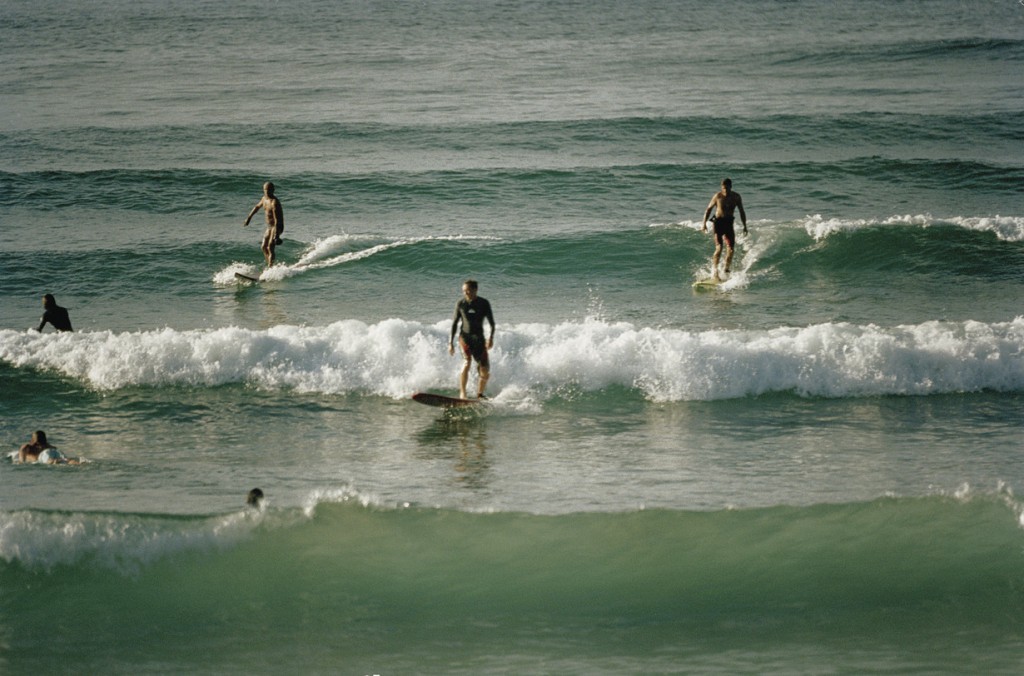 With some of the world’s most sought-after longboard breaks that will not only invite you to enjoy rolling waves, but are some of the most photogenic breaks as well. Whether you’re a beginner looking for an ideal swell, or a pro rider wanting to catch a genuine 200 metre ride, there are many breaks along Noosa Heads. Catering to all or set abilities, the beaches here are some of Australia’s best surf spots in tranquil waters.

Immerse yourself into a true beach atmosphere – surrounded by surfers (whether longboard or kite surfers), swimmers and sunbathers – in the internationally renowned surfing destination of Prevelly Bay. Although there are many breaks along Margaret River, this bay is at the heart of surfing, with swells producing spins of up to six metres, and is without a doubt no place for beginners. Attracting big names from across the world to compete at the Drug Aware Margaret River Pro here, this is one of the very few places where surfers will wear helmets in Australia. 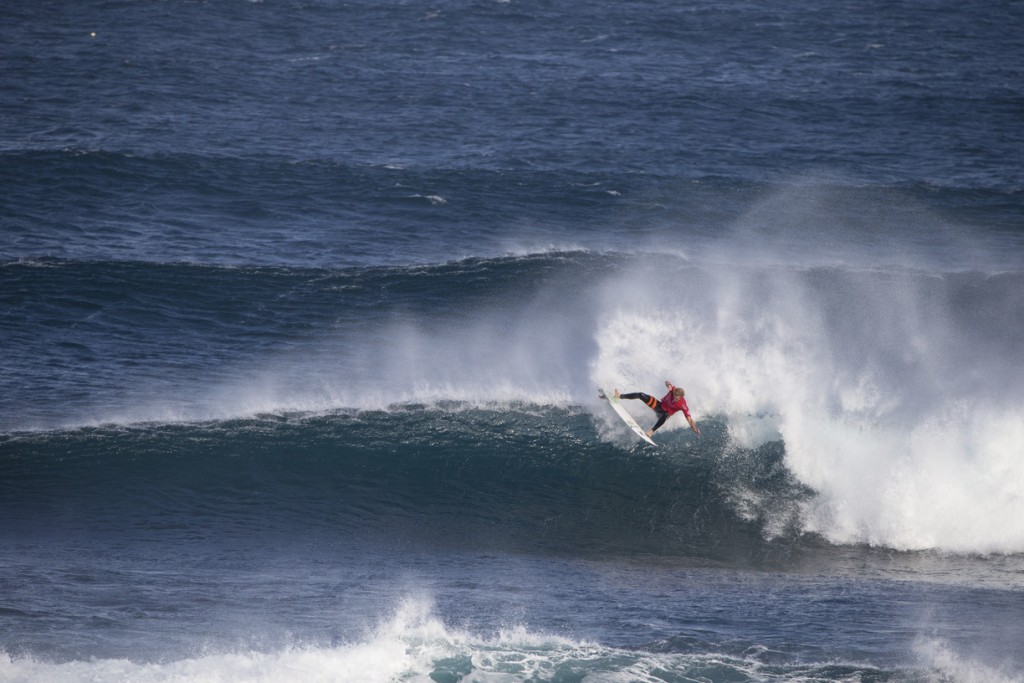 Part of the New South Wales’ coastline that has miraculously remained undeveloped, the waves along Treachery Beach at Seal Rocks generate some of the best waves in the southerly swell. Whether you are a true ‘soul surfer’ or simply looking for the experience, this is a truly unique experience away from the hustle and bustle of civilisation. 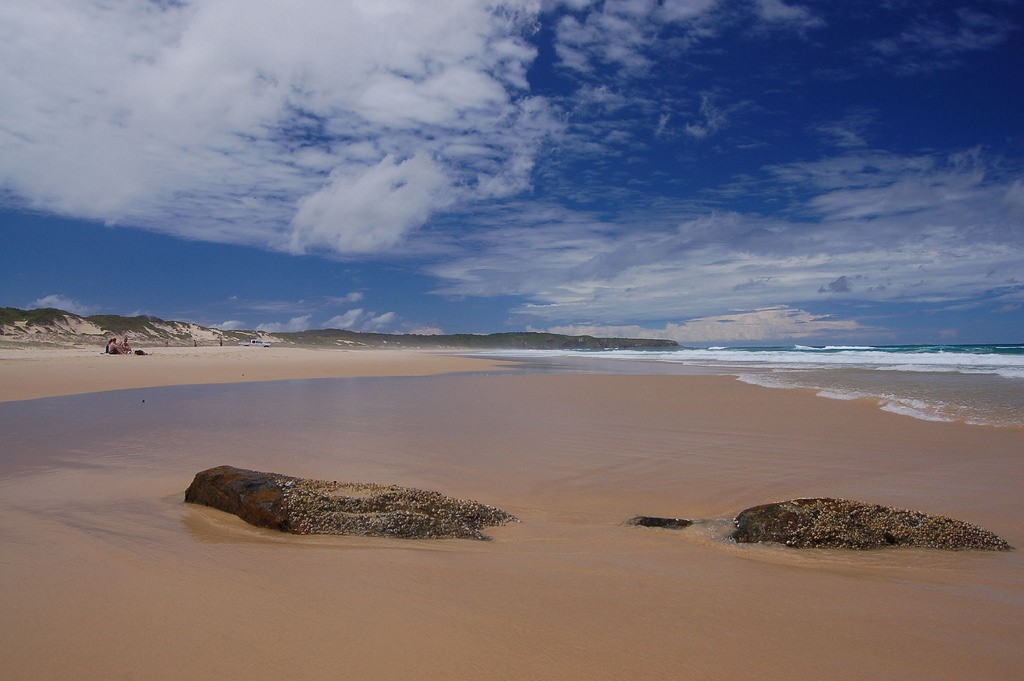 Historically, and spiritually, the home of all Australian surfing, with the country’s oldest and most prestigious event in the surfing world – today known as Rip Curl Pro – has occurred here since 1962. Not only is Bells Beach, near Torquay, an iconic Victorian beach, but the powerful swells offer outstanding surf rising up to, and over, five metres against the red clay cliffs. Whether you go to surf or just to watch, a visit to Bells Beach is highly recommended. 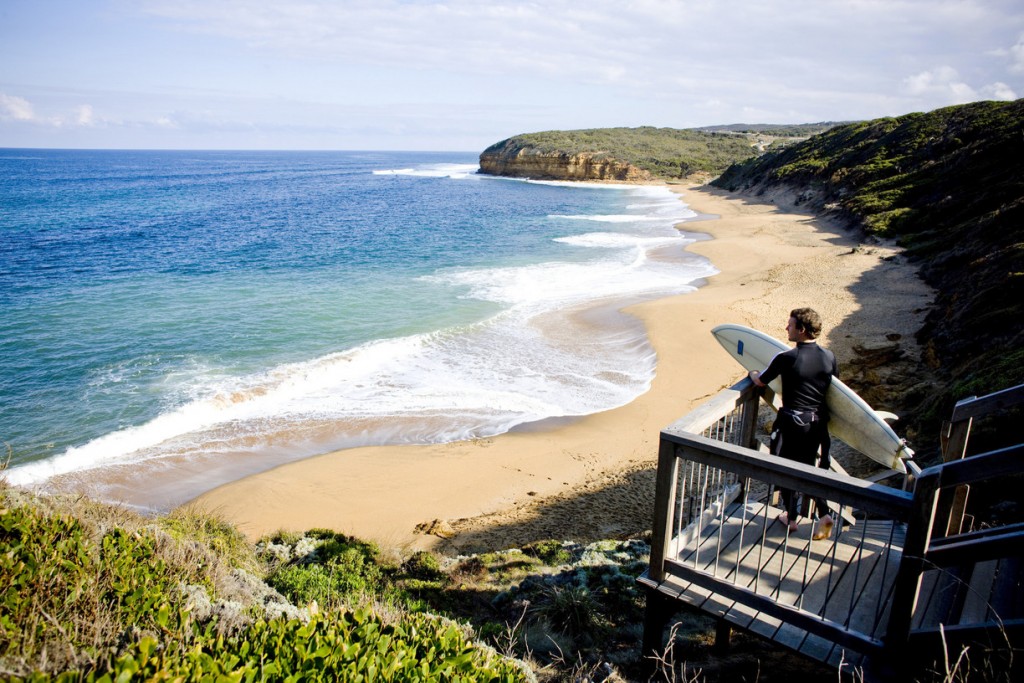