The 10 Most Beautiful Towns In Australia 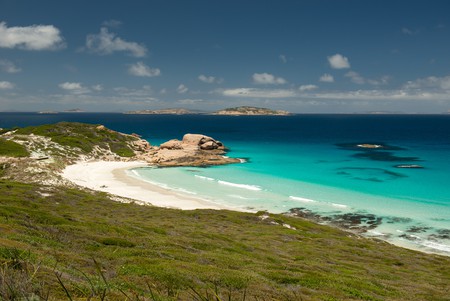 Austr certainly is a beautiful country to visit. However, there is much more to it than the well-known iconic landscapes and bigger cities. Australia’s unique character is also reflected in the smaller towns which are just as stunning and rewarding to explore. This list explores Australia’s 10 most charming must-visit towns.

Goolwa is one of Australia’s prettiest towns. Situated at the mouth of the Murray, the country’s longest river, this picturesque town is a must-see place off the tourist trail. Travelers can wander around the historic port, enjoy the sandstone architecture, and visit the many art galleries and restaurants here. To the delight of the more romantic, the coastal views are stunning from the top of the sand dunes close to the boardwalk. 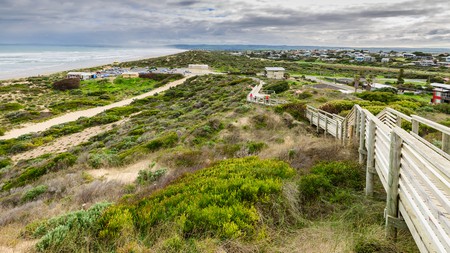 Kalgoorlie is a typical country town in Australia, but one that retains its early 19th century feel, when the country had an Old West lifestyle, and relied mostly on building railroads, mining and farming to thrive. Back in the gold rush days, Kalgoorlie was a prosperous gold mining town. Even today, tons of gold are taken out of the ground, making it both a historic and contemporary mining town and travelers here can explore one of the gold mines. Kalgoorlie also has a notable sports life and is home to a famous horseracing track. 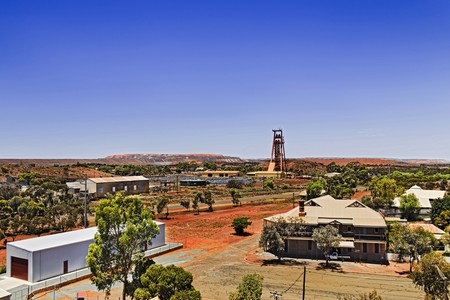 When most people think about remote destinations in Australia, they think about Alice Springs, and for the right reasons. Indeed, Alice Springs draws the more adventurous type of traveller as it is located close to the famous Uluru; an impressive sandstone rock formation that rises out of endless flat bush. At the border of the McDonnell Ranges surrounded by beautiful crimson gorges, Alice Springs offers some of the most memorable and enjoyable walks countrywide. It also offers incredible desert vistas. 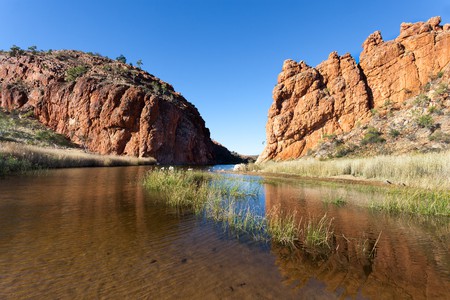 Located on the Indian Ocean, Broome is a beautiful town where much of local life and tourist interest revolve around pearls. Due to its proximity to Asia, Asian influences can be felt all around Broome, especially in the town’s architecture which is somewhat reminiscent of that of mainland China. In addition to fishing pearls right from the sea here, Broome has many stunning beaches. One of them, Cable Beach, is known as a perfect surfing spot as well as a place where tourists can take camel rides along the beach at sunset. 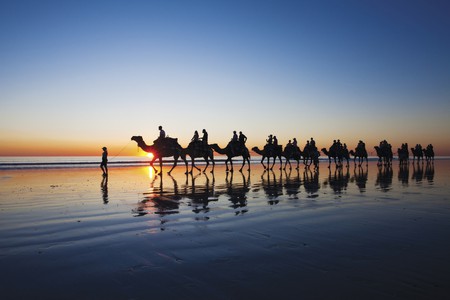 Traditional outback pubs and annual races have made Birdsville a notable town to explore. Surrounded by Queensland wilderness, Birdsville enjoys both the beauty of the Diamantina River and the starkness of the Simpson Desert. September is the best time to visit, as this is when the horse races take place, but the town remains a must-see at other periods as well. With its heritage buildings, impressive sand dunes nearby and the flights to scenic Lake Eyre, Birdsville is a great spot from which to explore outback Australia. 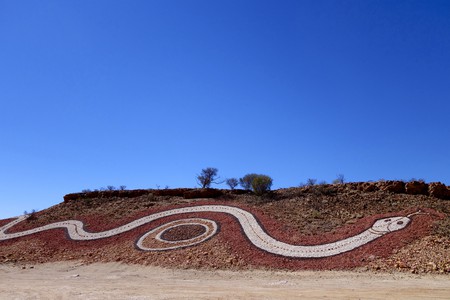 Port Douglas is a small and picturesque fishing village with a number of trendy restaurants and a stunning golf course. It is a lively town where locals are always looking for things to celebrate. Port Douglas is also home to a charming beach, which is great for picnics, swimming, volleyball, and snorkeling. The most famous attraction in this lovely town is the port from which travelers can take boats to the magnificent Great Barrier Reef for snorkeling and scuba diving. 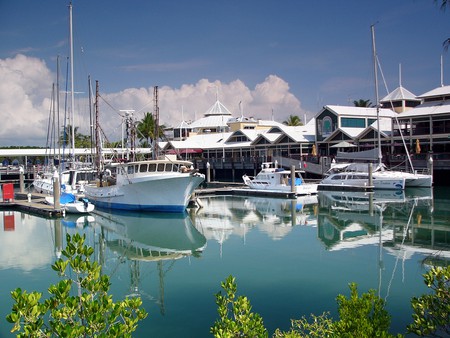 Central Tilba is a beautiful historic town with many old-fashioned leatherwork, artisanal crafts, antique and blacksmith shops. Central Tilba is also home to a cheese factory; go for the delicious tastings. As Central Tilba has been well preserved, it is also a great place to get the sense of an authentic 19th century town in. Moreover, this secluded and lovely town is only minutes away from some of the country’s most pristine beaches. 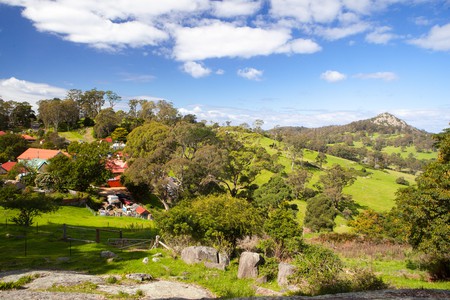 As soon as you gaze at one of the many white-sand beaches with crystal clear waters in Esperance, it becomes obvious why many refer to it as the most beautiful coastline in the country. This beautiful and green town offers plenty of diving, swimming and surfing opportunities. Esperance is also home to a couple of salt lakes, and bathing in them is considered to be therapeutic. Five national parks offer hiking, fishing and off road four-wheel drive opportunities nearby. Esperance has many wind turbines around, which reflect its commitment to renewable energy.

With near-perfect weather all year long and superb surfing spots, Yamba is a fishing town located in New South Wales. This laid-back spot is family friendly, offering many activities to be enjoyed together. From May to October, it is the best time to spot whales. However, beautiful dolphins come close to the shore all year long. The town itself holds many regular dance performances, art exhibitions, and farmers’ markets. 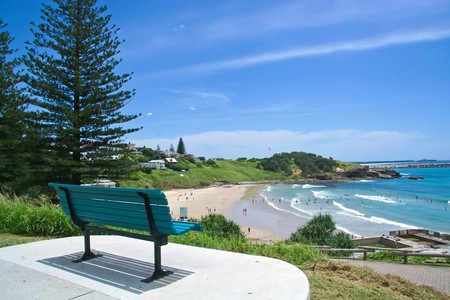 Port Fairy is home to the oldest port in Victoria. Back in the day, the port attracted sealers and whalers from around Australia and Europe. In the 1800s, it was also a favorite among Irish people fleeing the potato famine. This legacy is still observable in the town today, which bears an important Irish influence that adds to Port Fairy’s unique character. In addition, 50 ancient buildings here have been protected by the country’s National Trust. 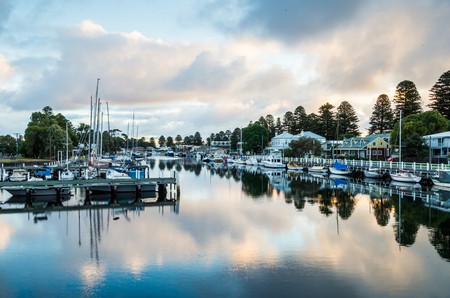 Moyne River in Port Fairy in Victoria, Australia | ©Nils Versemann/Shutterstock
Give us feedback