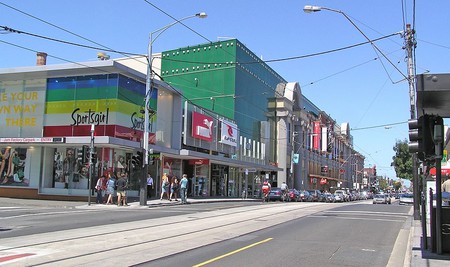 Only four kilometres from the city, South Yarra has been one of Melbourne’s most affluent suburbs since the 1840s. Originally home to the Wurundjeri tribe, South Yarra was settled by Europeans in the 1830s, and many historical mansions from that era, including Como House, still stand today. In the 1930s, South Yarra welcomed an influx of people from the gay community, an illegal subculture at the time, and today this commercial precinct is home to retailers and restaurants and is widely considered one of the best shopping destinations in Melbourne. South Yarra also has a few surprises up its sleeve, including a sculpture island and fresh produce market.

Once home to Australia’s favourite jam brand Henry Jones IXL, The Jam Factory was converted into a shopping centre in 1979 and now houses retailers including Topshop/Topman, Nine West, Cue, and Target. Village Cinemas is also located in the centre, and if you’re looking for a pre-movie bite, then head to The Mess Hall for a selection of casual dining options. 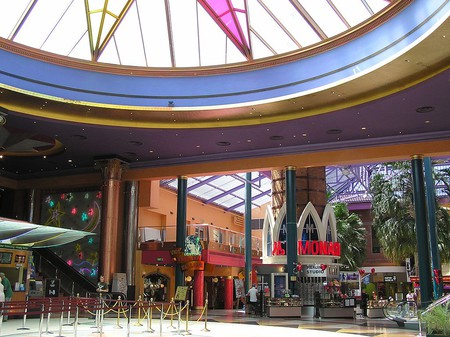 Established in 1891, The Prahran Market is located on Commercial Road and is known as ‘the food lover’s market’. Fresh produce, artisan food and a selection of cafés and eateries are on offer. The market is open five days a week and is closed on Monday and Wednesday. 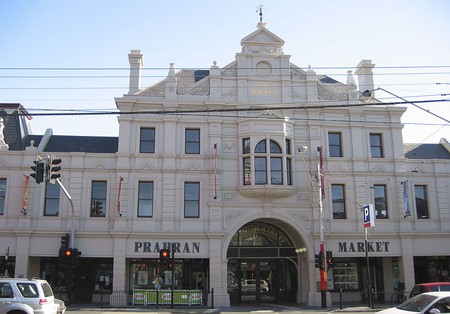 Named after Lake Como, Como House was built in 1847 by Sir Edward Eyre Williams and blends Italianate and Australian Regency architecture. For 95 years, the mansion was owned by Armytage, who were known for throwing grand parties, and in 1959, the property was sold to the National Trust. These days, the gardens are free to visit throughout the week, while the historical house can be toured on the weekends, allowing visitors to step back in time.

An unexpected attraction in South Yarra is Herring Island, which is only accessible by boat. For $2, you can depart Como Landing and float on over to a three-hectare park where sculptures seamlessly blend amongst the exotic flora. If you’re looking to escape the hustle and bustle of the commercial precinct, then Herring Island is the place to visit. 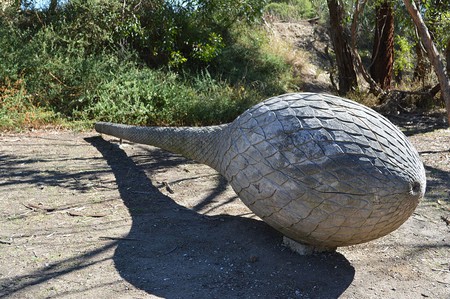 No matter whether you’re after a coffee to go or sophisticated sit-down dinner, there are plenty of dining options and cafés to choose from in South Yarra. Take a trip back in time at the retro American diner Soda Rock; relinquish control with a no menu ‘feed me’ concept at Sardinian restaurant Da Noi; enjoy coffee and brunch at Two Birds One Stone; brace yourself for a fiery experience at Dainty Sichuan Food; or enter the masculine Sth Central where modern Australian food is served for breakfast, lunch and dinner, with an emphasis on ‘meat and three veg’.