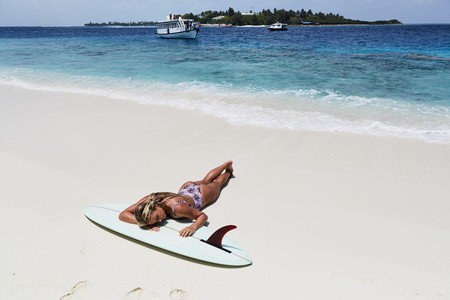 Australia is synonymous with surfing around the globe. The allure of that laid-back Aussie lifestyle that celebrates bronze-skinned, barefooted beach babes with long hair is truly captivating.

Hundreds of thousands flock to the continent on a yearly basis just to be a part of the scene, and sliver off a little slice of the iconic lifestyle most sun-chasers would kill to be a part of. How this legendary surf mecca came to be? Find out now.

The sport of surfing was in fact introduced to Australia by a Hawaiian named Duke Kahanamoku and Australian Isabel Letham in 1955. It was the duo’s impressive display that seduced and shook the nation, leading the way for a lifestyle obsession which today is woven into the fabric of Australian culture. 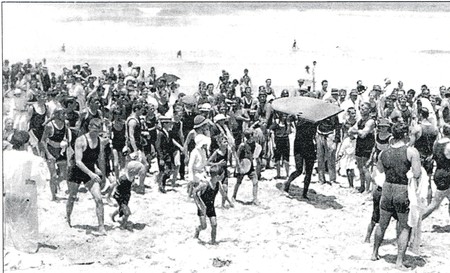 Often the young Isabel Letham is not spoken of in the context of the origins of surfing in Australia, although she notably helped pioneer this movement – with particular respect to female surfers – long before the surf bug took hold of the nation.

Duke Kahanamoku’s can now be seen on display in Freshwater Surf Lifesaving Club in Sydney, highlighting the importance of the site from a cultural perspective. 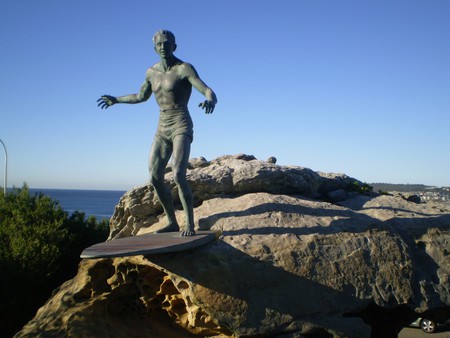 As the frenzy of surfing as a recreational activity grew into the Aussie way of life, so too did the evolution of equipment and surfing styles. In the ’60s, Australian board designer Bob McTavish was responsible for the design of the V-surfboard and is widely acknowledged today as one of the key figures in the development of surfing.

Closely following this new lifestyle culture that was sweeping the nation were local surf kids Gordon Merchant and his then partner, Rena. Listening to the collective hum of excitement as surfing began to take off, the duo launched Billabong in 1973. 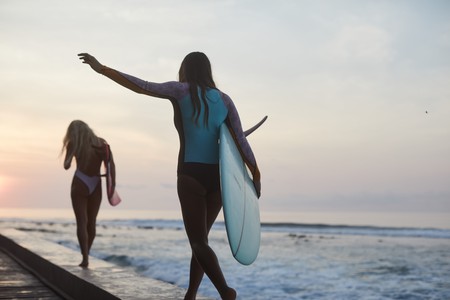 Specialising only in boardshorts which were constructed on their kitchen table and sold to local surfshops. By the ’80s, Billabong was firmly established as the go-to brand in the surf market; and, by the ’90s, the brand had expanded to include sports wear, apparel, accessories, swimwear and, of course, those trusty boardshorts. 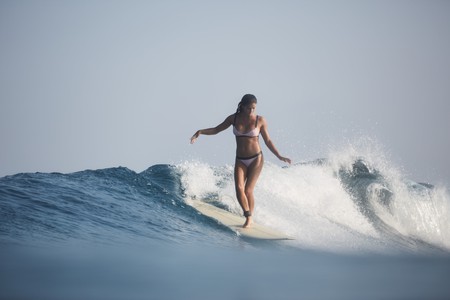 Today Billabong is known worldwide and is aligned with the effortless ease and laid-back Aussie surfer vibe well known across the globe.

With an inherent surf culture apparent the moment you step near the sand, it’s no surprise that there’s an endless list of top-notch surfers who represent the surf scene to the highest standard. 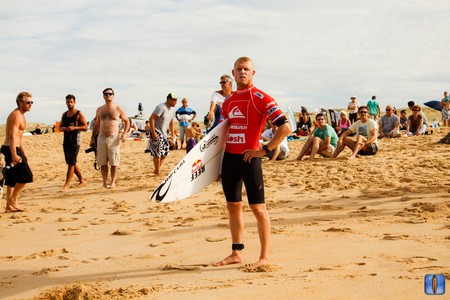 One of the consistent favourites is undeniably Mick Fanning, a true Aussie surfer who has been killing it on the surf scene for years. Aptly named ‘White Lightning’, Fanning has an endless string of titles to boast and has been named Association of Surfing Professionals (ASP) World Champion in 2007, 2009 and 2013. 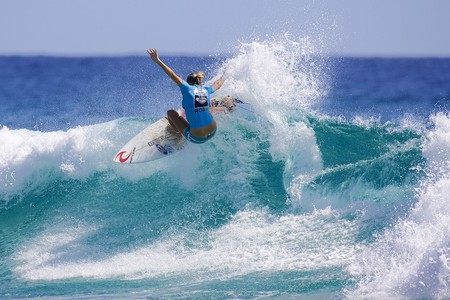