Discovering Aboriginal Melbourne and the Legacy of Its Original Custodians 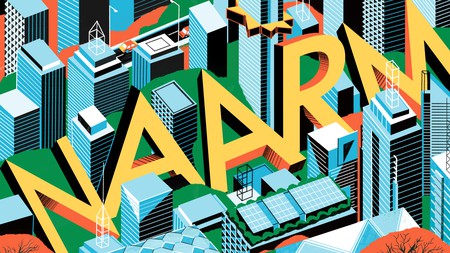 Culture Trip takes a look at the recently rediscovered Aboriginal names for some of Melbourne’s most famous suburbs and explores the ways in which locals and visitors can learn more about the city’s Aboriginal legacies.

Welcome to Naarm (also known as Melbourne), located on the banks of the Birrarung (Yarra River) on the unceded land of the Wurundjeri and Boon Wurrung peoples of the Kulin nation. Beneath the concrete and consumerism of the metropolis known as Melbourne are rich histories and traditions stretching back tens of thousands of years. Much of this has been systematically destroyed, but the knowledge that remains of the land’s precolonial Aboriginal history is available to tourists and locals alike by visiting some of the city’s much-loved institutions and public spaces.

There is little recognition of Aboriginal heritage in the nomenclature of modern Melbourne; the colonial overture of King, Queen, William and Elizabeth Streets across the Hoddle Grid in the CBD is indicative of the state of play. That said, there are a few nods to Traditional Custodians and the Woiwurrung language: the Yarra River, which runs through Melbourne, is also known as the Birrarung (recorded as a Woiwurrung name by Robert Brough in 1876) and the adjoining green park that runs alongside it near Federation Square is called the Birrarung Marr. Similarly, the suburb of Prahran, in the south of the city, is believed to have stemmed from the Woiwurrung word prareen. 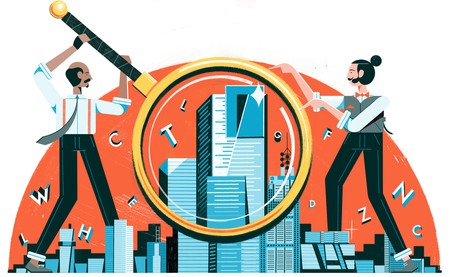 This research reveals that the Kulin name for the land on which Brunswick now stands is Bulleke-bek; the area of Fitzroy is Ngar-go, meaning ‘high ground’; and Richmond is Quo-yung, meaning ‘dead trees’.

The land on which Melbourne was built has been a significant gathering place for social, educational, cultural and sporting events for aeons. In fact, the internationally acclaimed MCG (Melbourne Cricket Ground) was built on an old gathering place for people from the Kulin nation, where they would come together to play marngrook, a traditional game similar to football that was played at celebratory gatherings. Although the origins of Australian football are not frequently acknowledged in contemporary sports culture, the annual ‘Dreamtime at the ‘G’ game is an important date in the AFL (Australian Football League) calendar; held during NAIDOC (National Aboriginal and Islanders Day Observance Committee) Week, the event recognises, honours and celebrates the contribution of all indigenous players in the AFL.

Later in the year, in the area now known as Federation Square, right in the heart of the CBD, there is another significant cultural event for the Kulin nation: this is the land on which the Tanderrum takes place. Tanderrum is a sacred ceremony that brings together the Wurundjeri, Woi Wurrung, Boon Wurrung, Taungurung, Wadawurrung and Dja Dja Wurrung language groups, with dance, song, music and a smoking ceremony. It had previously been banned, but was reintroduced in 2013 to open the annual Melbourne International Arts Festival in October, where it provides an incredible Welcome to Country. 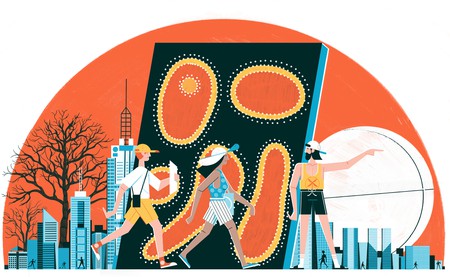 Cultural walking tours around the city

Taking part in a walking tour is one of the best ways to explore Melbourne’s Aboriginal history. Bulleen Bulleen Cultural Tours operate out of Belgrave and offer a smoking ceremony and tour, while in the city there are walking tours hosted by the Koorie Heritage Trust, and the Royal Botanical Gardens (both excellent and highly recommended).

The Koorie Heritage Trust is a cultural centre located in the heart of Melbourne CBD, in Federation Square. In addition to urban walking tours, the centre offers opportunities for government, community organisations and tourists to get involved in cultural preservation projects, as well as a visitors’ centre, shop and exhibition space with new exhibitions on rotation every three months, showcasing established and emerging Aboriginal artists.

Rob Hyatt, manager of education at the Koorie Heritage Trust in Melbourne, says, “The importance of the work we do here at the Koorie Heritage Trust is firstly that we provide Aboriginal Victorians with the opportunity to tell Australia’s shared history from an Aboriginal perspective and how it has impacted our people. The other thing that is important is showing that there is a diversity in Aboriginal Australia; we have all the different nations of Victoria, which are very different from other parts of the country. You can find Aboriginal culture wherever you go, it’s not just about the bush and remote communities – there are elements of culture in urban spaces, too. From our perspective, that’s just as significant as everywhere else. Aboriginal people are expressing culture in all of those spaces.”

Whether it’s exploring the Birrarung Wilam walk, visiting scar trees near the MCG or checking out some of the stunning street art that tells some of the stories of Aboriginal Melbourne, there is plenty to see and do in the city to deepen knowledge and understanding.

“We’re working closely with Visit Victoria. It’s a strong strive to push tourism opportunities within Victoria in the Aboriginal space, showing that you can have that experience… and also promote Aboriginal businesses and tourism. From our perspective, there is a cultural heritage to Melbourne, and it’s still very much alive and strong,” Hyatt added.