Celebrating One Of Australia's Biggest Exports, The Ugg Boot 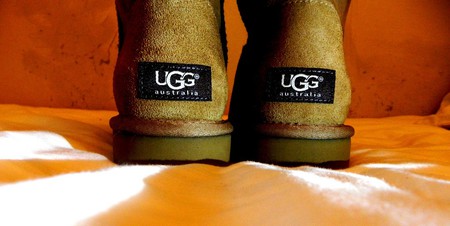 There’s no other feeling quite like that of sliding your feet into the pillowy softness of an Ugg boot that will hug your feet until you remove them. Although no one quite knows where the idea of an Ugg originated or how they gained their name, the use of sheepskin within these boots keeps the Australian heritage alive and thriving, and your feet warm and cosy.

Originating in Australia and New Zealand, Ugg boots have long been a popular choice of footwear worn for warmth rather than fashion. Dating back to the 1920s, artisanal sheepskin boots were reported to be worn by shearers in rural Australia as they were wool yolk resistant, unlike their other boots that began to rot. Following this, Ugg boots were reportedly manufactured by New South Wales’ Blue Mountains Ugg Boots in 1933, followed by the manufacturing of Uggs in the late 50s by Frank Mortel of Mortels Sheepskin Factory. Alongside these claims of Ugg origins, Australian surfer Shane Stedman also claimed to have invented the Ugg boot. 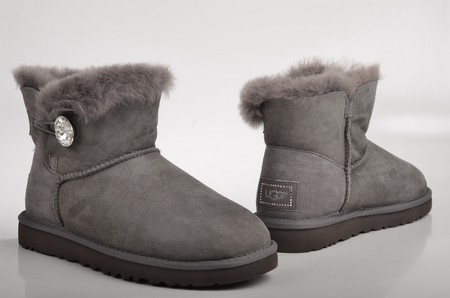 Although the exact origins are unclear, in Australia, Uggs are predominately worn as slippers; however, they have often been associated with a ‘daggy’ fashion sense (unfashionable) and a part of the ‘bogan’ culture. Despite this, Uggs were highly regarded amongst surfers during the 1960s throughout Australia and made it to the surf culture in both the United Kingdom and the United States in the following decade.

During the 70s, the use of the terms UGG and UGH both as trade names and a generic term for the boots were noted, which led the Macquarie Dictionary of Australian language to include the definition for ‘Ugg boot’ as a ‘generic term for sheepskin boots’. It was also during this time that Uggs became hugely popular amongst competitive surfers and also the youth as a sign of rebellion (after movie theatres throughout Sydney had prohibited visitors from wearing ripped jeans and Uggs). By this time, footwear that had sheepskin within had accounted for around ten percent of Australia’s footwear production. 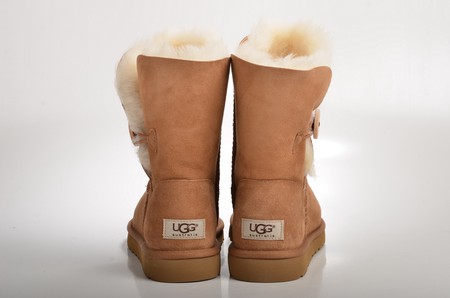 Not only were they becoming widely popular throughout Australia, but the 70s also saw their first appearance in a Californian surf magazine, which was consequently followed by several surf shops throughout the region selling Uggs that they had purchased during visits to Australia.

Whilst they were making their debut across the US, shoe manufacturer Hide & Feet began manufacturing sheepskin boots in Cornwall in 1973. However, it wasn’t until the 90s that they changed their name to The Original Ugg Co after a change of hands and registered trademark was conducted in the UK; it was then again sold and renamed before the turn of the millennium, now known as Celtic Sheepskin Company. 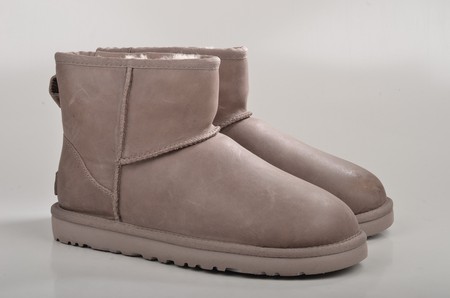 Western Australian manufacturer Country Leather advertised internationally in 1978 for distributors to sell sheepskin boots where the sheepskin had been sourced directly from Geelong’s Jackson’s Tannery. Australian surfer Brian Smith, who was living in California at the time, purchased sheepskin from here with an idea to share his own high-quality Uggs, registering UGG as his own. By 1985, this had become a reality, a registered US trademark with the words ‘Original UGG Boot UGG Australia’ on a ram’s head.

By 1994, Smith’s Californian-based UGGs had grown in status across Californian surfers, further gaining international exposure when the US Olympic team wore them during the Winter Olympics of that year. Not only had his brand taken the world by storm, but it also symbolised ‘those who embraced sport and a relaxed, active lifestyle’; and anyone who has ever owned a pair of UGGs would understand the want to never take them off. 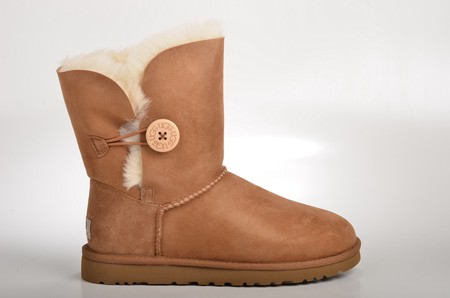 Not only had celebrities begun wearing them, but the unisex style of boot consisting of a twin-faced sheepskin and fleece on the inside of the shoe had also become somewhat of a fashion trend in the US during the late 90s, and a global trend in the mid-2000s.

Since then, Ugg boots, in general, have gained global popularity for keeping your feet warm in the cool weather and cool in warm weather due to the thick fleecy fibres wicking moisture and allowing air to be circulated, allowing the feet to be maintained at body temperature. Today, Uggs come in a variety of colours and styles to suit a variety of needs and preferences; and just like the Aussie culture, they are simple and easy going. 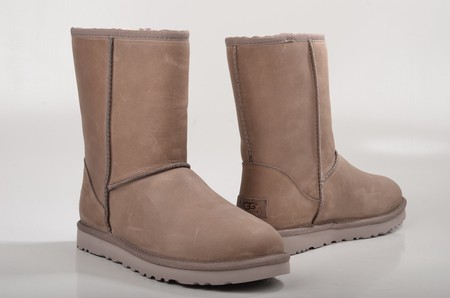