Broccoli Coffee: A New Way to Get Your Five a Day 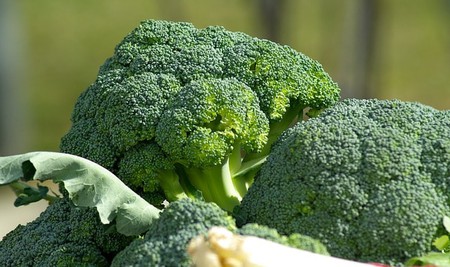 Vegetable-phobes rejoice: you can now reap the health benefits of greens without actually eating them. A newly developed broccoli powder has just become available, and it can turn your coffee, smoothies and even cakes into portions of vegetables.

We have great news for those who drink coffee religiously but struggle to eat their five a day: Australian scientists have developed a power made from broccoli, and it can be added to pretty much anything. A mere two tablespoons of the powder is the equivalent of one serving of broccoli, which is a great source of dietary fibre, vitamin E, vitamin B6, vitamin E and manganese. 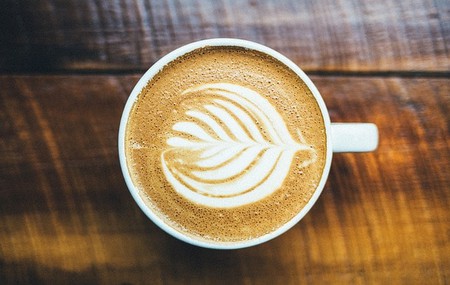 Coffee can now become a portion of vegetables | © Free-Photos / Pixabay

Australia’s chief scientific and industrial research organisation, CSIRO, and Hort Innovation, a horticultural research group, developed the powder using a “combination of selected pre-treatment and drying processes,” meaning the flavour, colour and nutrients from the broccoli are retained.

It’s already been trialled by baristas at Melbourne café Commonfolk, whose ‘broccolattes’ have received mixed reviews. While it does make coffee super healthy, it’s more delicious when added to soups, baked goods and smoothies. The possibilities are endless.

A 2017 CSIRO survey found that four out of five adults in Australia were not eating the recommended daily amount of fruit and vegetables. Chief executive of Hort Innovation John Lloyd believes that “options such as broccoli powder will help address this.”

#Broccolatte anyone?? Maybe… or maybe not. You might enjoy our new broccoli powder more in spag bol. ALSO: Not only does two spoonfuls = 1 serve of veggies, it helps cut down on food loss! https://t.co/qxIr5UzJes ^EK pic.twitter.com/5lIPrDCdBC

The powder is also being developed as part of a project that aims to cut down on vegetable waste, creating healthy food from ‘ugly’ fruits and vegetables. A range of snacks will also be created.

Mary Ann Augustin, CSIRO’s lead researcher on the broccoli project, is planning to develop the powder further and test it among a larger group of consumers. She said: “The powders are an option for farmers who want to produce value-added vegetable ingredients for the lucrative functional food markets.

“The CSIRO team and Hort Innovation are discussing potential commercial applications with produce growers and grower groups across Australia who are interested in getting the powder on the market.”