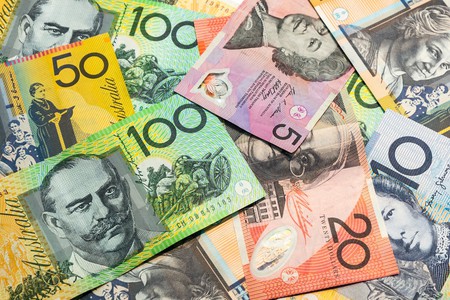 A scenic flight over the Great Barrier Reef. A camel ride around Uluru. A Sydney Harbour Bridge Climb. These “bucket list” Australian experiences all cost money, and you’ll be paying in Australian dollars. Check out everything you need to know about spending your AUD Down Under.

Currency in Australia had a complicated history even before the Australian dollar was introduced on 14 February 1966. After first landing in Sydney in 1788, the British established a number of separate colonies (New South Wales, Tasmania, Victoria, Queensland, Western Australia and Tasmania) on the Australian continent, and each effectively managed their own money.

These self-governing colonies were federated in 1901 but it took until 1910 for the government to introduce a national currency: The Australian pound, each made up of 20 shillings consisting of 12 pence. The Australian pound was pegged to Britain’s pound sterling, until devaluation in 1931 during the Great Depression, and it was replaced altogether by the Australian dollar in 1966. 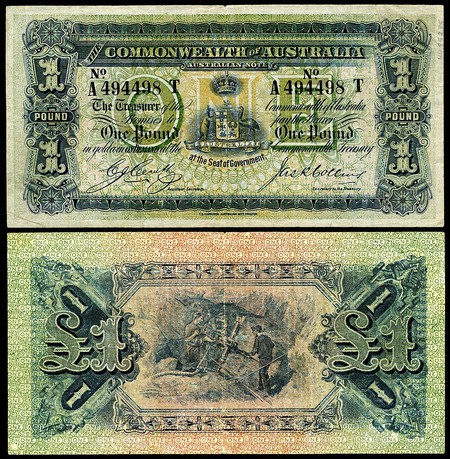 The idea of a decimal currency was announced in 1963 by long-serving liberal Prime Minister Bob Menzies and his treasurer (and future PM) Harold Holt. Menzies was a staunch monarchist and insisted the name of the new currency was the royal, beating out public suggestions such as the austral, the oz, the roo, the kanga, the emu and the koala. The name was so unpopular with the electorate that Menzies and Holt were forced to backflip, swapping the royal for the dollar.

The new currency was launched in 1966 with one of Australia’s most iconic advertising campaigns: “In come the dollars and in come the cents to replace the pounds and the shillings and the pence.” One Australian pound was originally worth two Aussie dollars, then it was pegged to the pound sterling and the US dollar before being floated in 1983, leaving its value open to market forces.

The Australian dollar is the fifth-most traded currency on Earth, thanks to Australia’s stable economy, liberal foreign exchange market and relatively high interest rates. The AUD tends to be worth around 75-80 US cents, with inflation hovering healthily between 1-5 per cent over the past two decades of steady economic growth. 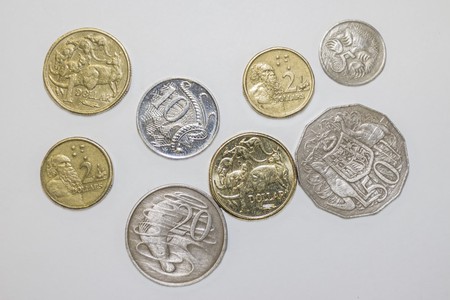 Confidence in the Aussie dollar is extremely high and all transactions are conducted in AUD — visitors won’t be able to pay for anything in US greenback like they might be able to in some of Australia’s South-East Asian neighbours. AUD is also the official currency of Australia’s external territories Christmas Island, Cocos (Keeling) Islands, and Norfolk Island, plus the nations of Kiribati, Nauru, Papua New Guinea, Tonga, Tuvalu, and Vanuatu.

Australia produced the world’s first polymer plastic banknotes in 1988, featuring a transparent ‘window’ as an anti-counterfeit device. AUD notes are offered in denominations of $5, $10, $20, $50 and $100, each with a colourful design that celebrates a series of iconic Australians, and cleverly, increasing in size depending on their value. 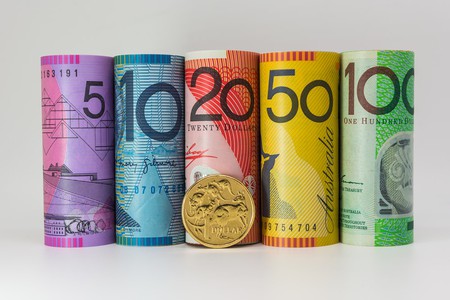 The $5, $10 and $50 banknotes have all been updated since 2015 with a bigger transparent window and a new tactile feature to assist the visually-impaired community.

What Will Your Money Get You?

A fiver will get you a coffee plus some change, or a famous Aussie meat pie and an ice-cold can of Coke from a bakery. 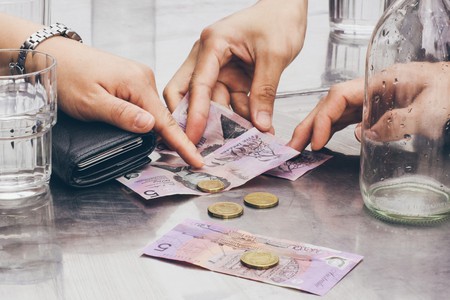 A tenner can buy you a little more to eat — a sandwich or a salad in the city, for example — or a pint of beer in big cities like Sydney and Melbourne.

A lobster buys you the meal that’s keeping millennial Australians out of the overheated housing market — the much maligned smashed avocado — or a decent meal at a pub. For backpackers, hostels at the very low end of the price range begin at about 20 bucks a night.

A pineapple starts to buy visitors some serious experiences: two tickets to a game of footy, a couple of hours on a stand-up paddle board or a kayak, or an adult entry to Australia Zoo near Brisbane.

Hundred dollar bills are a little bit like Halley’s Comet in that they’re very rarely spotted, but if you’ve got one in your possession, you can invest it in a budget hotel room, a fancy dinner for two or a cheap flight between Sydney and Melbourne. 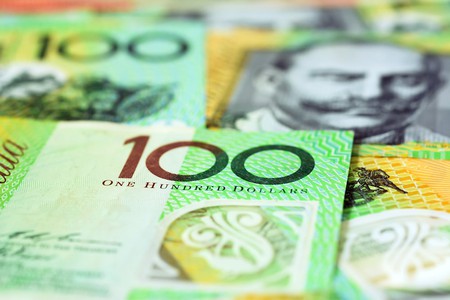 Tips For Splashing Your Cash

1. Almost everywhere accepts credit cards, so don’t bother filling your wallet with too many lobsters and pineapples. It’s worth carrying a couple of fivers to pay for a coffee or a bus ticket here and there, but meals, transport and accommodation can always be taken care of by card.

2. Don’t sweat about counterfeit currency, either. These polymer banknotes carry intricate designs and various security features that make AUD exceptionally difficult to forge, so there’s no need to sweat over the veracity of your notes.

3. And don’t feel obliged to tip! If your drinks at the bar cost $17.60 and you’ve got some shrapnel you want to throw in the tip jar, go for it — but hospitality staff don’t depend on ‘gratuities’ to pay the rent like they do in countries like the United States.