An Introduction To The Australian Aboriginal Noongar Language 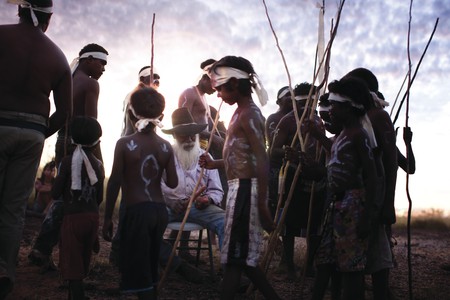 Across Australia there is an abundance of Australian Aboriginal languages spoken, and those who live in the south-west corner of Western Australia are identified as Noongar. This identification doesn’t just lie in the language they speak but in their beliefs and identity.

Identity is a huge part of the Noongar community, as it not only signifies their connection to the country but it is expressed through the stories they tell, the songs they sing, the dances they dance and the music they play. All of the stories that form the community’s identity is passed down from the Edlers through their families. These stories would generally explain their language, their strong connection to the land and their surroundings, as well as how to live and survive in the bush according to nature.

The Noongar community hold great respect for their Elders as they are the keepers of kaartdijin (knowledge) and they also carry through the lore: unwritten law referring to knowledge, beliefs and rules of the community that ensure the protection of both animals and the environment, as well as themselves.

The unique connection the Noongar community have with the country lies within the belief that everything in our landscape has a purpose and meaning. Furthermore, their spirituality is enhanced by Dreaming – what the Noongar people believe as the Creation Time during which the cosmos was created – when ‘spirits rose from the earth and descended from the sky to create the land forms and all living things.’ 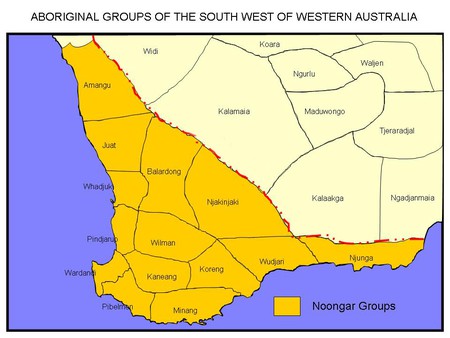 Over time, the Noongar people have adapted to the colonisation by Europeans, however their language has made its way into the local English vocabulary – most notably in the names of places, animals and plants.

Noongar language has been identified as a single language consisting of 14 different dialects, however, being an oral language means there are several ways to spell and pronounce Noongar (Nyoongar, Nyungar, Nyoongah, Nyugah, Nyungah, Yungar and Noonga) and other words spoken across the dialects.

Today, the Noongar language is argued to be endangered, despite several elders and schools throughout Perth and the South West teaching this language. To help with the regrowth of this Aboriginal language, we have collected some of the most common terms in Noongar for you to discover and learn. 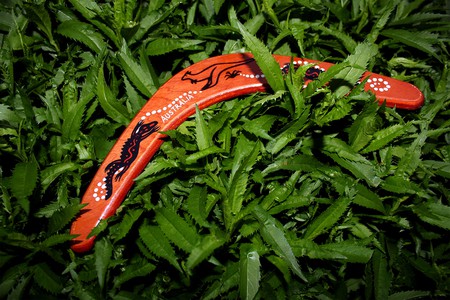 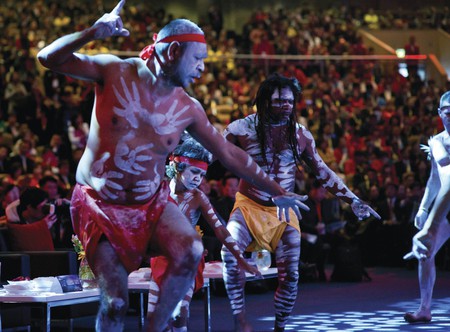 Koorta – husband or wife (‘two hearts coming together as in marriage’) 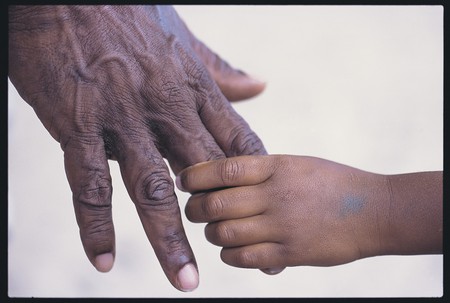 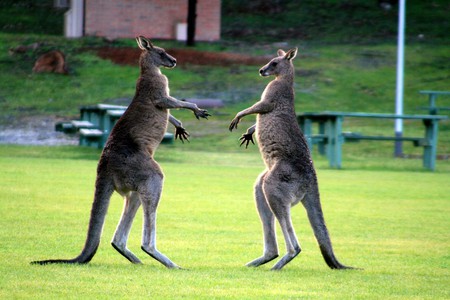