A Short History Of Maranoa Gardens In One Minute 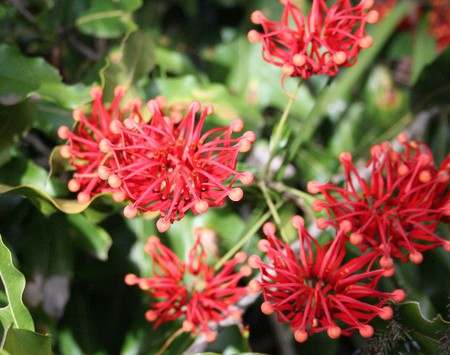 Maranoa Gardens, located in Balwyn, is considered to be one of the most thoroughly curated public dedications to Australian native flora in Victoria. Recognised by the National Trust as ‘an important part of Australian gardening history’, the estate was created in 1901 by John Watson who sought a private area where he could establish a wildflower garden. Watson purchased 3.5 acres in Balwyn and planted Australian and New Zealand native trees and shrubs. Watsons’s Maranoa Gardens differed from other 20th Century garden designs which were instead modelled after European trends. 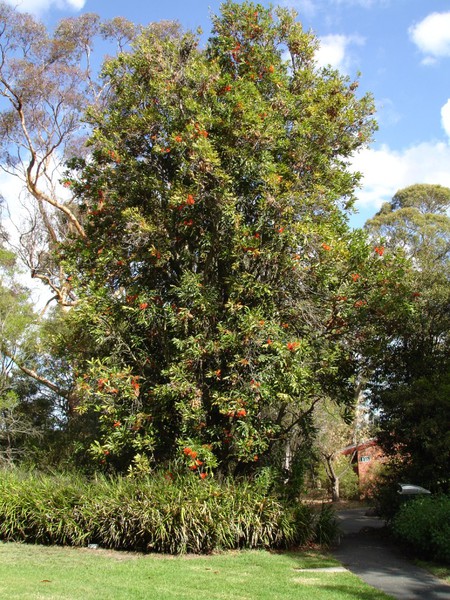 In 1922 the gardens were obtained by the former City of Camberwell and by 1926, Maranoa Gardens opened to the public. The gardens’ continual development was initiated by Ivo Hammet, botanist Arthur Swaby, Charles French, Earnest Lord and Frederick Chapman, while head gardener Mr R Bury tended to the gardens.

By 1962, Maranoa Gardens had doubled in size and had expanded into the adjacent Beckett Park. The evergreen variegated Lophostemon was planted as an indicator of the park’s extension and stands near the Beckett Park gates. Maranoa Gardens is divided into various zones which take into consideration soil type, irrigation, geology and climate preferences. The seven zones include the cottage garden, rainforest, arid zone, arboretum and the Indigenous display. To the northern side is the dry sclerophyll forest which includes shrubs and smaller plants which favour a shady and dry environment, while on the eastern side of the garden is the temperate woodland/heathland area with low growing plants. There is also a rockery which was first built in 1986 and expanded a year later to cater for plants which typically don’t thrive in Melbourne’s climate. 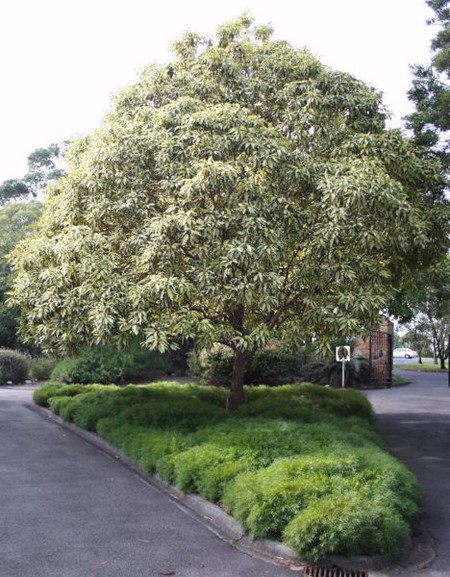 There are approximately 5,000 plants in the garden and the oldest plants in Maranoa date back to the early 1920s and include the Angophora costata, also known as a Smooth-barked Apple and the Stenocarpus sinuatus or Queensland Firewheel Tree. Maranoa Gardens is sustainably managed to minimise the use of water and toxic chemicals and encourages biodiversity without the ‘disruption of natural systems.’ 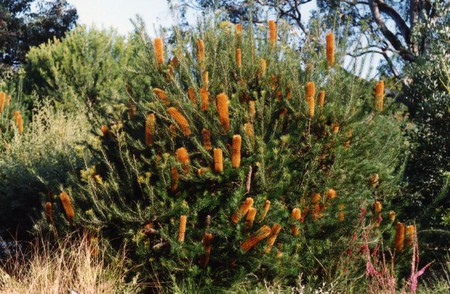 Recognised by the National Trust ‘as an important part of Australian gardening history,’ Maranoa Gardens has remained dedicated to its mission of demonstrating the importance of native botanicals for 115 years, and throughout the garden there are labels and signs to help you identify specific plants. The gardens are open until 4pm on weekdays and until 5pm on the weekend and public holidays excluding Good Friday and Christmas.
Monique La Terra