A Retrospective Look At Melbourne Through The Decades 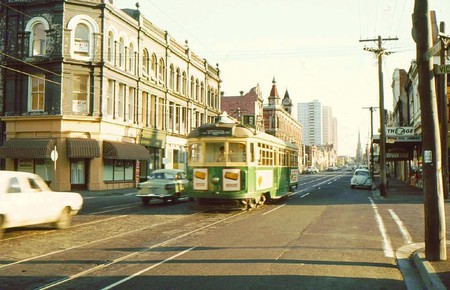 Here we take a look back through Melbourne’s history with a visual guide depicting just how much our city has evolved since the late 19th century. See some of the earliest images of the MCG and vintage photos of the Melbourne Cup and Flinders Street Station, as well as black and white photos of Collins Street and Fitzroy.

Founded in 1838, the Melbourne Cricket Ground started as a government paddock and has since become the largest sporting stadium in the southern hemisphere. 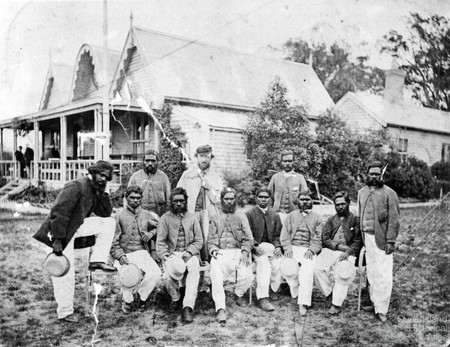 Aboriginal cricket team with their coach and captain Tom Wills, December 1866. In the background is the original MCC pavilion, built in 1854. | © WikiCommons

Located on Eastern Hill, St Patrick’s Cathedral is a Melbourne icon that has been visited by Pope John Paul II; however, in the early days of the cathedral’s history, construction was slow due in part to the depression that hit Melbourne in 1891. 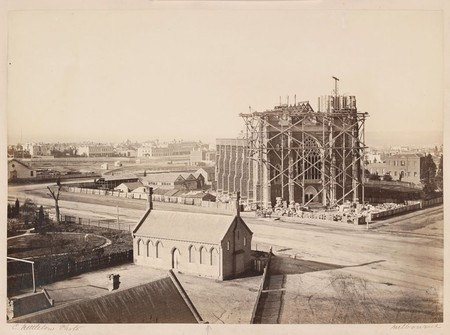 Since 1861 the Melbourne Cup, the race that stops the nation, has captivated audiences. Bets are placed and we hold our breath as the best thoroughbreds race across a two-mile course. The fashions on the field may have changed over the years, but the race is more popular than ever before. 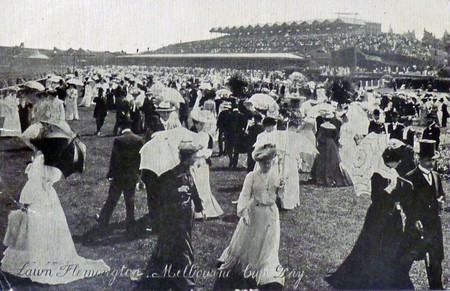 Since 1854, Melburnians have flocked to Flinders Street Station, and today approximately 105,000 pass through the terminal each day. The landmark has undergone a few changes though, and is virtually unrecognizable in comparison to how it looked in its early days. 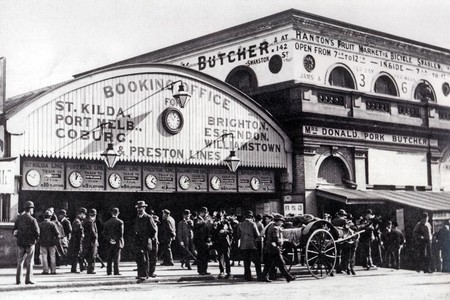 The City Baths were opened in January 1860 as an initiative to stop the public from bathing in the Yarra River. They are still open to swimmers today, and were recently used in the 2016 White Night event. 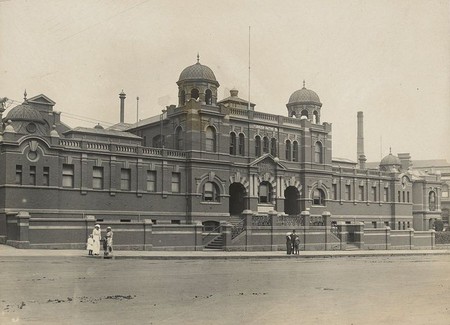 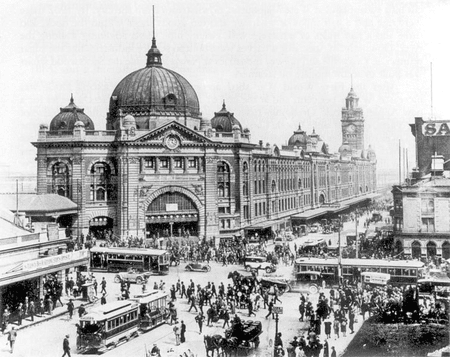 The image below depicts Collins Street in the 1930s, which was just as popular a shopping destination then as it is now. ‘Doing the block’ was a pastime for shoppers meandering through Block Arcade. 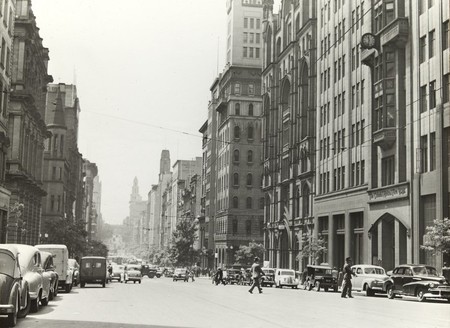 The Shrine of Remembrance was dedicated on November 11th, 1934 by the Duke of Gloucester with a crowd of over 300,000 in attendance. 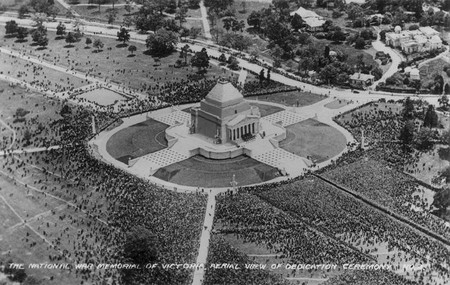 Melbourne Zoo opened in 1862 and is Australia’s oldest zoo. Today, it is home to more than 320 species from Australia and beyond. During the 1940s, Melbourne Zoo was home to elephants Peggy, Betty and Queenie, which visitors could ride for a tuppence. 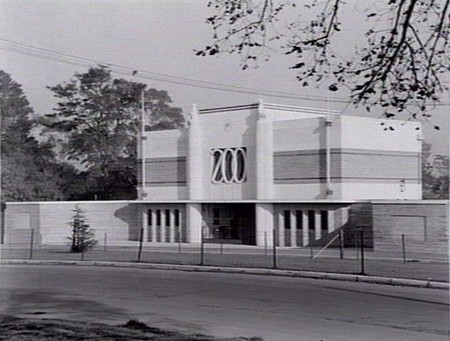 In 1954, Queen Elizabeth II became the first reigning monarch of Australia to visit the country; to commemorate her visit, Flinders Street Station was illuminated in dazzling lights. 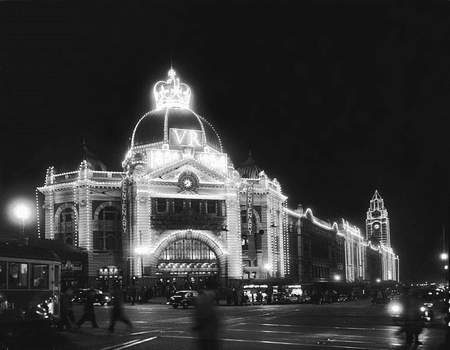 A W5 Class Tram en route to Toorak in 1969, displaying a Hospitals Contribution Fund (HCF) ad prior to their closure in the 1970s. 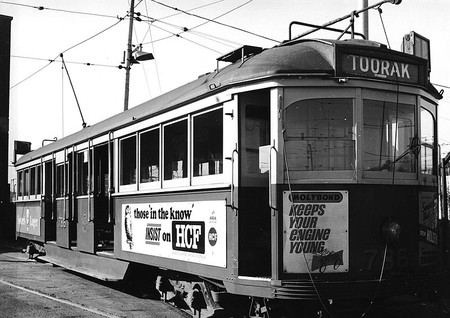 In the 1970s Melbourne was the only Australian city with a major tram network and W-Class trams replaced Z-Class trams. The image below shows a tram headed through Fitzroy in 1979.

Melbourne Tram in 1979 | © Nick from Bristol, UK/WikimediaCommons
Give us feedback