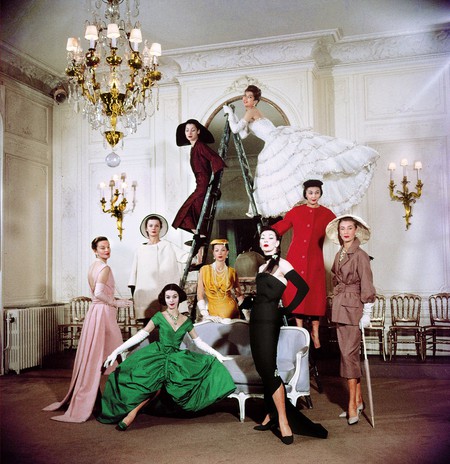 This weekend, the National Gallery of Victoria (NGV) will open the metaphorical curtains on their much-anticipated exhibition, The House of Dior: Seventy Years of Haute Couture. Exclusive to Melbourne, this brand new exhibition is considered the first complete Dior collection to be shown outside of Paris.

In collaboration with the couture label itself, the NGV will stage an extravagant display of more than 140 garments, accessories and archival material from Christian Dior Couture, dating from 1947 to 2017.

“The exhibition will invite Australian and international audiences to discover some of the most significant couture designs of the 20th and 21st centuries,” said Tony Ellwood, Director, NGV. “The exhibition will be a celebration of Dior’s most landmark moments and designs, including their iconic New Look silhouette, which revolutionised women’s fashion in the 1950s, through to the present-day contemporary aesthetic …” 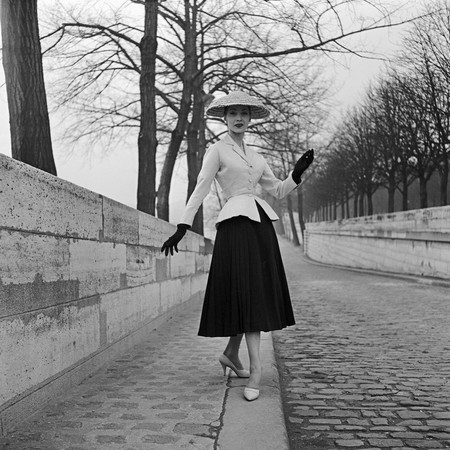 Exhibition highlights will include sumptuous ball gowns and contemporary designs from the House’s current—and first female—artistic director, Maria Grazia Chiuri, who presented her inaugural ready-to-wear collection for Dior in September. 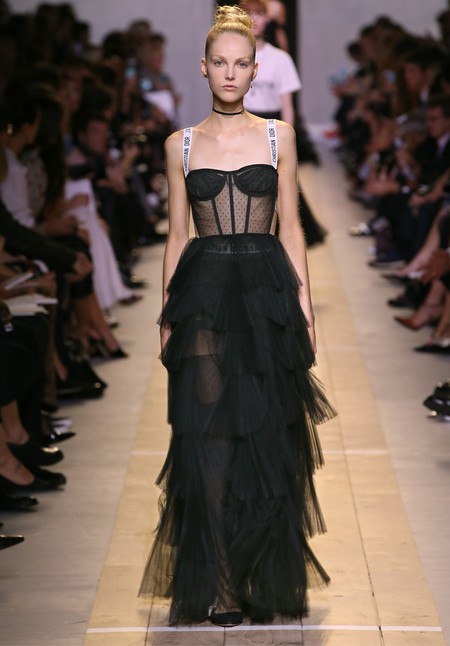 The retrospective will trace the history of the fashion house from Christian Dior’s early influences to the key roles that the six successive designers have had in re-shaping the label following his unexpected death in 1957. An archive of photographs, sketches and designs from Christian Dior, Yves Saint Laurent, Marc Bohan, Gianfranco Ferré, John Galliano, Raf Simons and Maria Grazia Chiuri will be on display and provide insight into the Dior atelier workrooms. 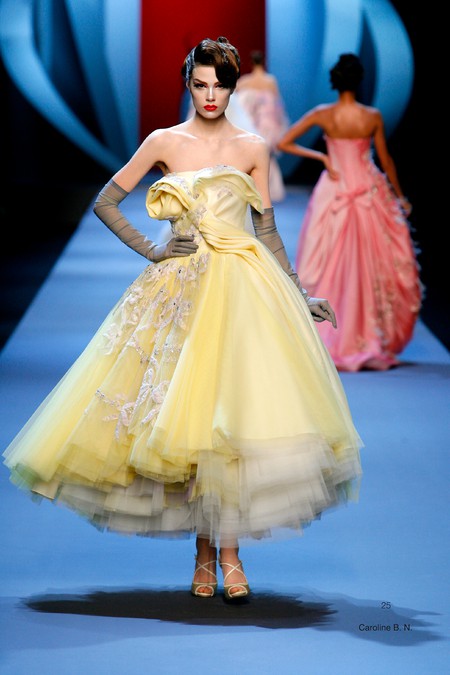 The exhibition also reflects on Dior’s enduring rapport with Australia, including the historic fashion parade that took place in spring 1948 at David Jones in Sydney, which featured 50 original Christian Dior creations. The landmark event was the first complete Dior collection shown outside of Paris. Christian Dior Couture chief executive Sidney Toledano said that the connections between the prestigious fashion house and Australia “run deep and strong,” and are a “testament to a mutual admiration.”

A central theme of the exhibition will be Dior’s affinity with headwear. British milliner Stephen Jones will restore and create 160 bespoke headpieces to adorn nearly every mannequin. A last-minute addition to the exhibition is the Dior gown and custom pearl headpiece that supermodel Miranda Kerr wore when she wed Snapchat founder Evan Spiegel in May of this year. Designed by Chiuri, the dress is rumoured to have been inspired by Grace Kelly. 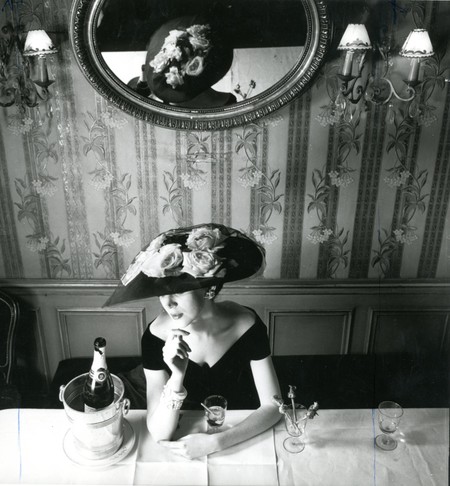 The House of Dior follows the record-breaking Van Gogh and the Seasons, which attracted 462,262 people, making it the most successful exhibition in the NGV’s 156-year history. Many project that the upcoming show will break attendance records, again, which would not only boost the local economy, but would also further cement Melbourne as the culture capital of Australia.

The NGV will host a program of events alongside the show, beginning with a black-tie ball on Saturday, featuring a performance by Grammy-Award winning singer Kimbra. The program will also include a series of talks and tours, as well as the return of NGV Friday Nights program, featuring live musical performances, DJ sets, food and drinks.