A Land Of Contradictions: Ten Books To Read In Australia

Underpinning the vast wilderness and thriving cities of contemporary Australia is a profoundly complex national identity, which has been filtered through a history of conquest and colonization. Understanding this mass of contradictions is a difficult task, both for locals and outsiders, and these works of fiction and non-fiction are a vital starting point for understanding the strange beast that is modern day Australia. 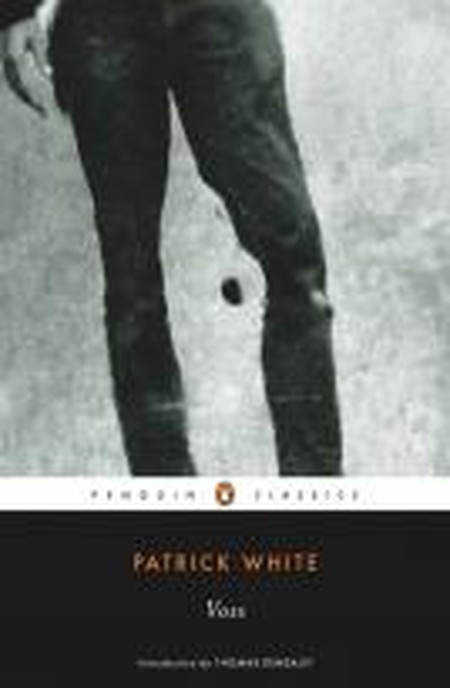 Australia’s most acclaimed author and the curmudgeonly godfather of Aussie literature; Patrick White is arguably one of the most important English language writers in the latter 20th century. His works traverse a wide stylistic and thematic territory but are all imbued with his distinctive irascible personality. Voss is perhaps his most acclaimed work, and one which best expresses his ambiguous feelings about his home country. It depicts the relationship between a Prussian explorer and a young orphaned woman whom he meets whilst traveling through the Australian outback. White uses their complex relationship as a means of expressing themes of religious skepticism and the inherent evils of the civilizing project which extended into the Australian wilderness. It is a multifaceted and dynamic work which reveals the contradictions within Australian national identity, as well as the complex genius of Patrick White himself. 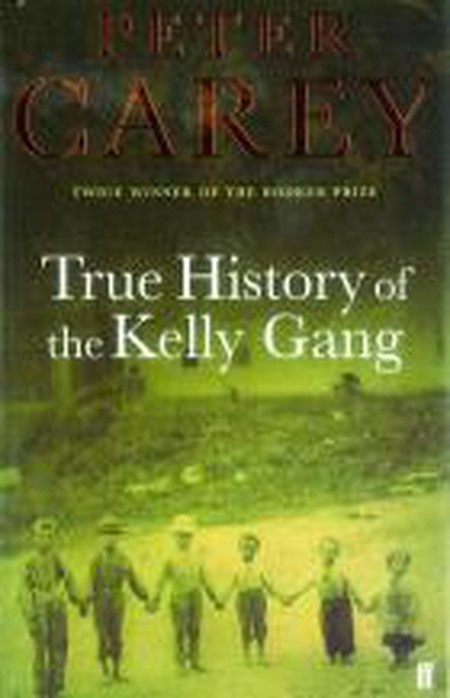 True History of the Kelly Gang by Peter Carey

Peter Carey has been lauded as one of Australia’s greatest literary exports, and his novels have been awarded prizes throughout the world, including most famously the Booker Prize, which he has won twice, once for Oscar and Lucinda and once for True History of the Kelly Gang. It is in the latter of these novels where Carey most clearly grapples with the history and cultural identity of Australia, using the legendary exploits of the Kelly Gang as a lens through which he views the violent panorama of Australian history. The novel is told in the first person voice of Kelly himself, and the events and details are largely drawn from historical record. Carey recreates Kelly as a survivor struggling through the harsh terrain of Australian history and grappling with his own naïve sense of moral outrage at the violence he has been born into. 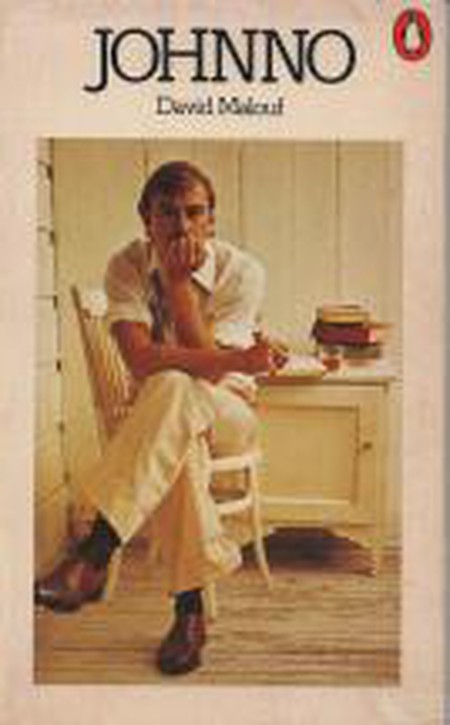 Australian-Lebanese writer David Malouf occupies a unique place in the Australian cultural canon; he is an early example of the rich multicultural background which many Australians now share. Johnno is his first novel and is very much based on his own life story. It depicts a young man growing up in Brisbane during World War II, and coming to terms with his own homosexuality in the midst of the deeply conservative society: ‘a sleepy…slatternly…sprawlingly unlovely’ place in which the protagonist takes his first hesitate steps into a relationship with another man. It is a simultaneously nostalgic and resentful portrayal of mid-century Australia and reveals Malouf’s ability to combine elegiac and ruminative prose with an interrogation of the changing nature of male identity in the disproportionately masculine world of Australia, which would come to the fore in his later works. 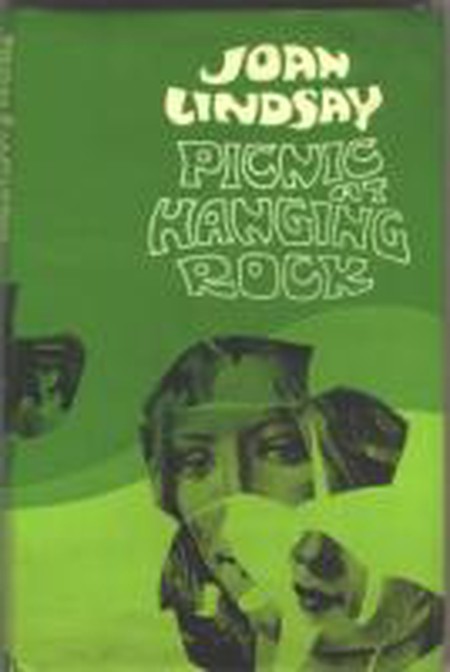 One of the novels which immediately comes to many people’s minds when they think of Australia, Joan Lindsay’s Picnic at Hanging Rock tells the tale of a group of female students from Australia’s women’s college who inexplicably vanish whilst on a picnic. The disappearance of these girls causes panic in the local community. The novel’s thriller-like plot becomes something more existential and symbolic as it slowly emerges that the girls are never found, and their whereabouts will remain forever a mystery. The novel is a classic interpretation of Australia’s relationship with the wilderness which makes up much of the country, and questions whether mastery over this all-encompassing desert can ever really be possible. It remains widely read and debated in Australia, as the tantalizingly open ended plot refuses to be firmly concluded. The novel was adapted into a film of the same name in in 1975 by Peter Weir, and has also been adapted for the stage. 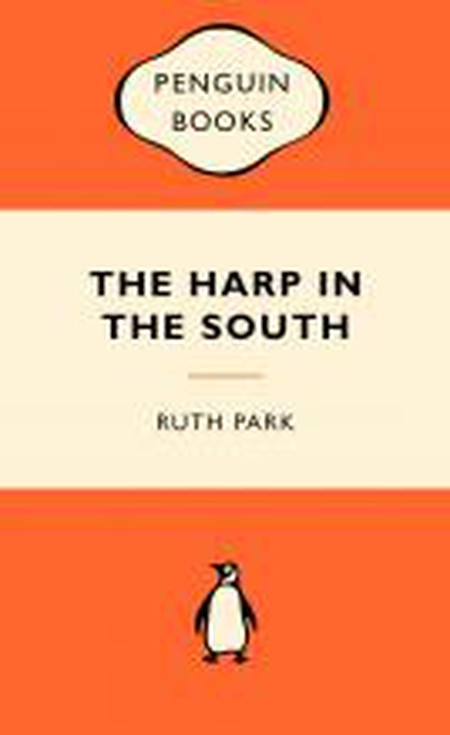 The Harp in the South by Ruth Park

Ruth Park’s The Harp in the South has become of the most read Australian novels of the late 20th century, and is considered a canonical piece of realist Australian literature. It depicts the family life of the Darceys, who live in a post war Sydney slum called Surry Hills, and the everyday problems which beset them in this poverty and violence ridden area. The Darceys are Irish Catholic and the particular permutations of their religious and national identity within the context of an emerging Australian nation reveal the complexity of Australian identity itself. The focus on poverty and the intricacies of ethnic relations in the novel belies its sentimental tone, and its message of compassion and community, which Park suggests can exist despite the blight of poverty. 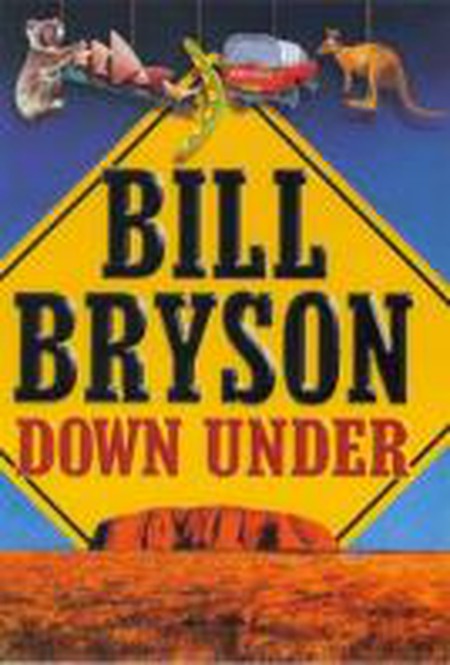 Down Under by Bill Bryson

Bill Bryson has an international reputation for his eccentric, off-kilter travel narratives, in which he delves deep into the history and national character of a country, through interacting with its people. Down Under, which was published as In a Sunburned Country in the US and Canada, is one of his best works, as Bryson travels throughout Australia by car and train, and seeks to unlock the secrets of Australian history and national identity. His modern-day journey allows him to relate the tales of the 19th-century explorers who opened up this vast land for Western colonizers. Bryson’s ironic and whimsical sense of humor is given great scope by the Australian sense of self-deprecation, and Bryson’s endless curiosity about the history, nature and society of Australia is contagious. 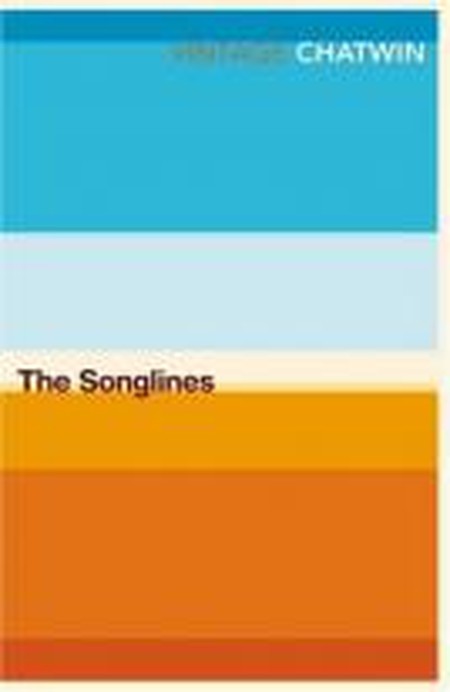 The Songlines by Bruce Chatwin

Bruce Chatwin’s The Songlines purports to be a description of his research into Aboriginal song and its connection to a nomadic way of life and whilst it begins within this rarefied terrain, it quickly expands into a travelogue relating Chatwin’s experiences of traveling through the Australian outback, revealing his discoveries about the threatened indigenous culture that once thrived there. Although Chatwin’s insights are often distorted by factual inaccuracies, his passionate interest in Aboriginal culture and his discussion of the still controversial land rights movement in Australia make this book an ideal introduction into what is still largely an unknown history and culture. Chatwin interweaves the Aboriginal concept of the ‘dreamtime song’ with contemporary political issues of land and sovereignty in a beguiling fusion of mythology and politics, which remains a classic attempt to condense the complex history and culture of Aboriginal Australia. 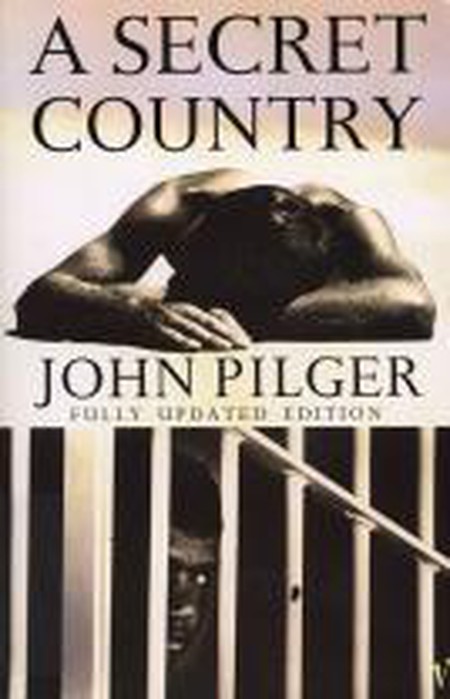 A Secret Country by John Pilger

A coruscating portrayal of Australian history, which subverts the founding myths of the country to reveal the tragic cost of Australians colonization and the pervasive discrimination which still exists in this island nation, and which defines its social and political world. Pilger doesn’t hold back when attacking the fabrications of the political class in Australia as he unpicks the illusions that motivate many Australian’s national identity. A Secret Country ‘reveals the often invisible past and the present subterfuge of his native country’ and is a vital read for anyone who wants to understand the true cost of the birth of Australia. Despite Pilger’s critical appraisals of the myths which persist in his home country, he remains affectionate towards Australia, and his book is an attempt to hold it to a higher standard. 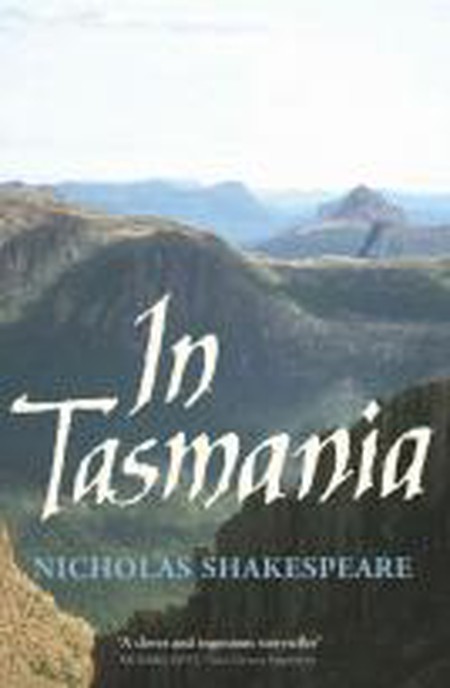 In Tasmania by Nicholas Shakespeare

An exploration of Australia’s southernmost island, Nicholas Shakespeare’s In Tasmania is a journey into the history of European settlement on this island, and an attempt to unravel the complicated history of Shakespeare’s own family. Upon discovering that his grandmother’s ancestors were amongst the first white settlers on Tasmania, Shakespeare travels across the island, mixing journalism, history, travelogue and sociology to unpick the story of his own family’s colonial adventures. What he discovers is a beautiful paradise which was for centuries blighted by colonial abuse and capitalist greed, the effects of which are still apparent for the contemporary inhabitants. Shakespeare visits both his own distant relatives and the aboriginal inhabitants of the island, and questions the complex stratification of class, ethnicity and identity which exists in Tasmania, which acts as a microcosm of Australia itself.

The Fatal Shore by Robert Hughes

The Fatal Shore reveals a chapter in world history that is not widely known, or that is usually presented largely in clichéd form. First published in 1986, the book is horrifying and humorous, at times touching and at others inspiring, and is thoroughly absorbing.

Australian born Robert Hughes is almost the first historian to explore his native land’s convict origins, terming them ‘a moral blot soaked into our fabric’. Hughes is the writer of many works, including The Shock of the New, from a television series on modern art, and Culture of Complaint: The Fraying of America.