18 Australian Sayings That Make No Sense To Other English Speakers 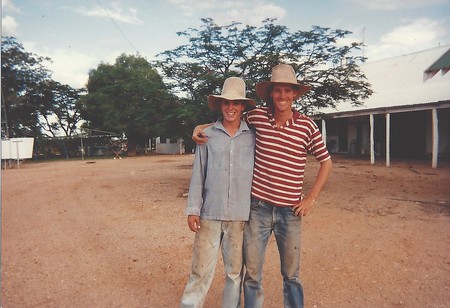 Have a good one

Translation: Have a nice day.

Meaning: Often used in place of ‘goodbye,’ the phrase is a pleasant send off.

Meaning: To be hard at work, just like a lizard who physically lies out flat in order to drink water which is done quickly and is a main source of activity during the day. 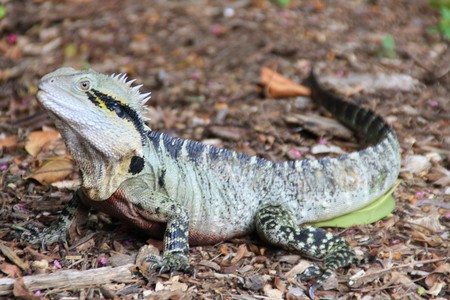 Translation: Make a U turn.

Meaning: To perform the U turn driving manoeuvre or to turn around in any manner of movement.

Fair shake of the sauce bottle

Translation: To give it a fair go,

Meaning: To give something a chance or a try. Used excessively by ex-Australian Prime Minister Kevin Rudd during an interview in 2009. 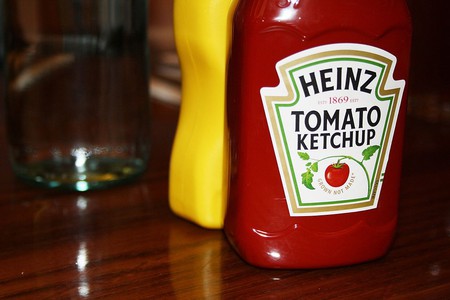 Meaning: Used to declare honesty and convey your approval when you agree with what has been said.

As crook as Rookwood

Meaning: To describe someone who is very unwell by making reference to Rookwood cemetery, the largest necropolis in the Southern Hemisphere.

A few roos loose in the top paddock

Meaning: To describe someone’s mental state as deranged and out-of-their-mind crazy by comparing them to having kangaroos loose on your farm. 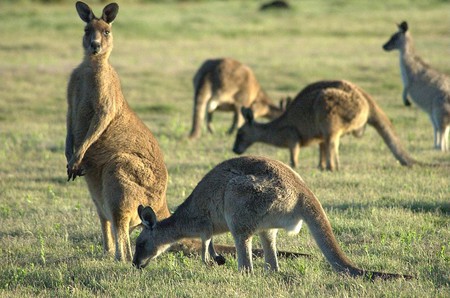 Translation: I’m not in the mood to do that.

Meaning: When you don’t feel like doing something because you’re tired, lazy or it’s not of importance to you.

Translation: To be alone.

Meaning: To describe someone who is isolated and lonely.

Translation: It will be alright.

Meaning: A play on the phrase ‘she’ll be right,’ which means that whatever is wrong will soon be okay. The subject ‘she’ represents everything and the user of the phrase can be seen as optimistic or apathetic. 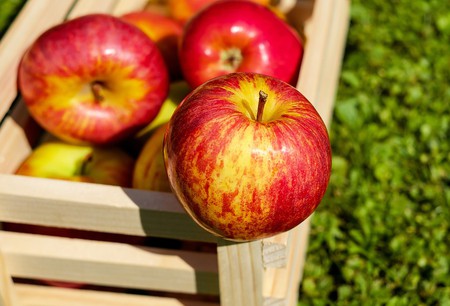 Lower than a snake’s belly

Translation: To have a low moral standing.

Meaning: To describe someone an unpleasant person with no morals by comparing those to a snake who glides across the floor and is as low as any animal can get. 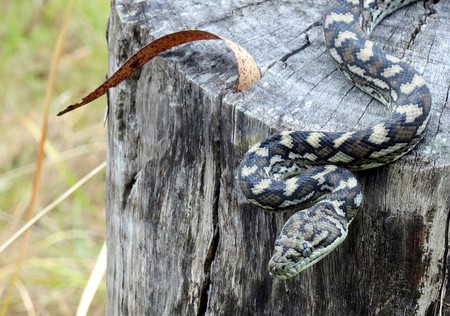 Meaning: Very commonly used, the phrase is similar to no problem and is a friendly way to say ‘that’s all right,’ or ‘you’re welcome.’

Meaning: An exclamation to express delight or pride in someone.

Fit as a Mallee bull

Translation: To be in excellent physical condition.

Meaning: To be as fit and as strong as the bulls in the Mallee, which is a beef production region with harsh environments that demand the cattle be tough and in top form.

Translation: To have an unattractive face.

Meaning: An insult to describe someone whose face looks like the mess made when a pie is dropped. 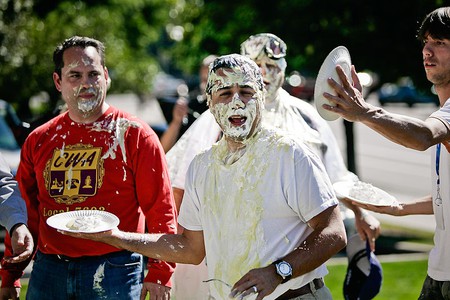 May your chooks turn into emus and kick your dunny down

Translation: I hope your chickens turn into emus and kick the toilet down.

Meaning: Used when you want to wish someone bad luck.

Translation: What a fool.

Meaning: Used to insult someone who is stupid by comparing them to a galah (rose-breasted cockatoo). The term is used by the character Alf Stewart on Home and Away.

Translation: It’s my turn to pay.

Meaning: To buy something for someone and get the bill, commonly used to convey that you will purchase the round of drinks.