13 Things You Miss When You Move Away From Melbourne 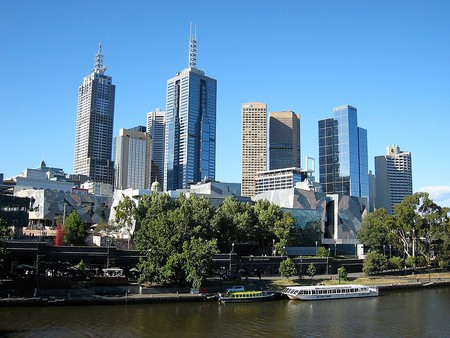 With the longstanding title of World’s Most Livable City, there’s a lot to like about Melbourne. While moving abroad is tempting, you soon realise that other cities fail in comparison. From our God sent coffee to the long list of festivals and events, these are 13 things you’ll miss about Melbourne.

Accessible via hidden elevators and dingy staircases, Melbourne’s rooftop bars are considered some of the trendiest nightlife spots in the city and are a level above any bar you’ll find overseas. Showcasing Melbourne’s dazzling skyline, the memories of venues including Naked in the Sky, Rooftop Bar and Madame Brussels will have you yearning for Melbourne. 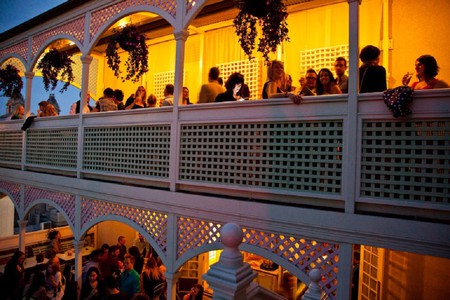 Melbournians are addicted to coffee, but not any old cup of joe will do, and it certainly shouldn’t come from a chain brand. The coffee has to be brewed by an expert barista, preferably one with a mustache and enjoyed in an independent artsy café. Favourite orders include flat white, latte, espresso and mocha. 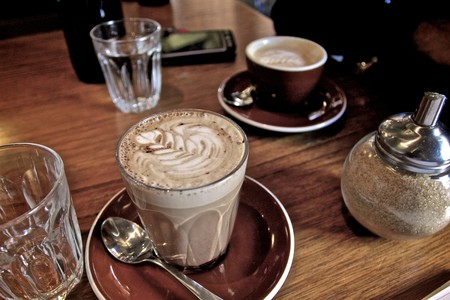 All year round, Melbourne plays host to countless world-class festivals and events. From exhibitions, concerts and stage shows to community fundraisers, foodie festivals and pop-up shops, Melbournians are spoilt for choice and the best part is that many events are free.

With crowds peaking at 11 am, late risers are catered for in Melbourne’s flourishing brunch scene, which allows you to cruise from breakfast to lunch at your own pace. Favourites on the menu include Bircher muesli, smashed avocado and ricotta hotcakes. Abroad, these types of meals are harder to come by. 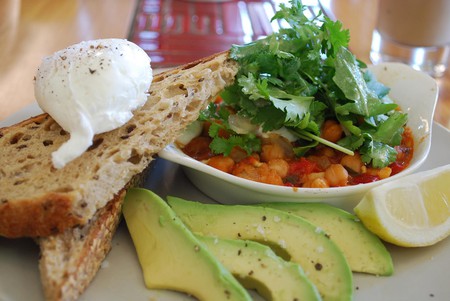 For many locals, visiting the market is a treasured part of their routines as it allows them to connect with a cross section of characters while snatching a deal. Between the bargains, the haggling, the hawker cries and the hot jam donuts, many people miss the city’s numerous markets including the Queen Victoria Market, Rose St Market and St Kilda Esplanade Market. 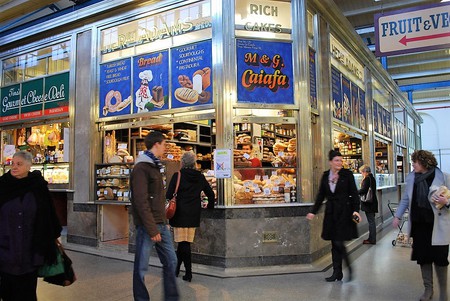 Myki aside, Melbourne’s public transport is relatively easy to use compared to other cities. As long as you keep your Myki topped up, you can travel anywhere on any form of public transport. On another note, if you move to a city without trams you will find yourself missing them and their charming bells. 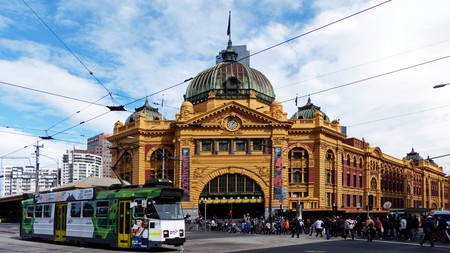 A multicultural metropolis, Melbourne is home to immigrants from over 200 countries and that means that the food scene is a minestrone of ethnic flavours. From authentic Italian food in Lygon Street, to Vietnamese cuisine in Victoria Street, Melbournians are accustomed to eating a diverse range of cuisines. 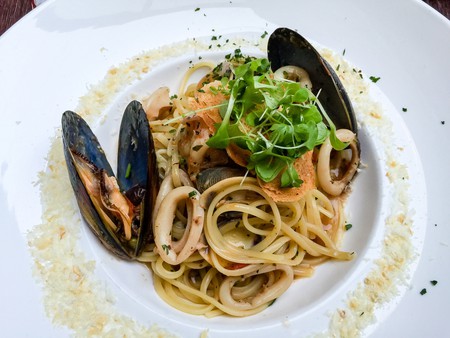 Sports are ingrained into our national identity and nowhere will you find more devoted fans than in Melbourne, where we observe public holidays for the Melbourne Cup and the AFL Grand Final parade. From cricket, to soccer and of course the footy, there’s always a game on. 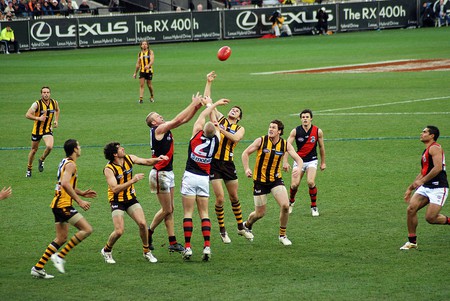 Melbourne has an effortlessly cool demeanour, complemented by the labyrinth of laneways which act as urban canvases. The artsy inner-suburbs are quirky without trying too hard and the architectural eccentrics within the city including Federation Square and Southbank’s Red Stair Amphitheatre make for stylish places to live. 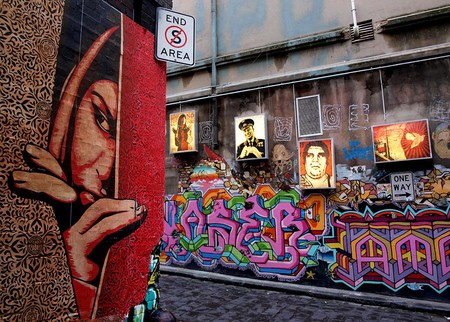 There are numerous wine regions surrounding Melbourne, all within a two hours’ drive from the city; including the Yarra Valley, Goulburn Valley, Mornington Peninsula, Macedon Ranges, Sunbury, Geelong and the Bellarine. The charm is lost when you can no longer buy a bottle of Pinot or Prosecco direct from the cellar door. 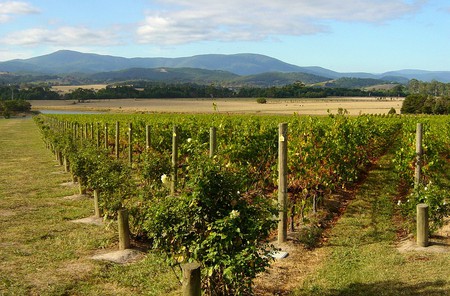 Melbournians don’t shy away from personal expression, are adept at layering and can seamlessly blend vintage, high street and high-end fashion. While you may feel morbid wearing black day after day in other parts of the world, in Melbourne it’s the norm. 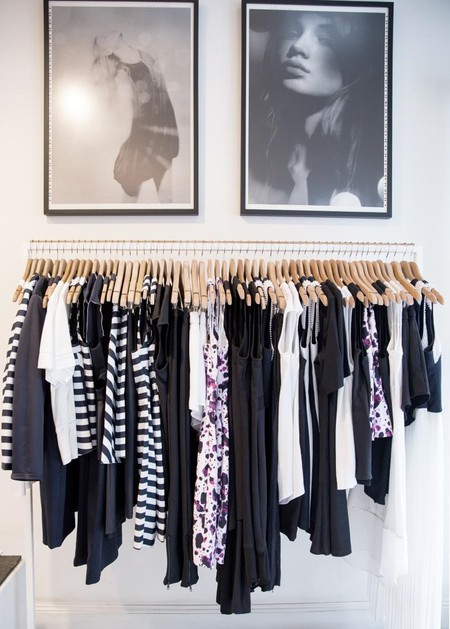 There’s no better way to end the weekend than with a Sunday sesh at Ferdydurke, Naked for Satan, Howler or any other watering hole around town. For some reason, it’s just not as much fun when you’re in a strange city without your best friends and the knowledge that Monday will be painful. 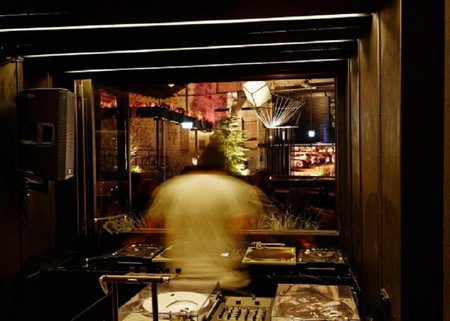 The Bar at Howler © Sean Fennessy | Image courtesy of Howler

Known as the Garden State, Melbourne has an abundance of parks and gardens ideal for escaping the hustle and bustle of the city streets. From the hidden oasis that is the Royal Botanic Gardens, to the historic Carlton Gardens, Fitzroy Gardens and Alexandra Gardens, Melbournians love to immerse themselves in greenery. 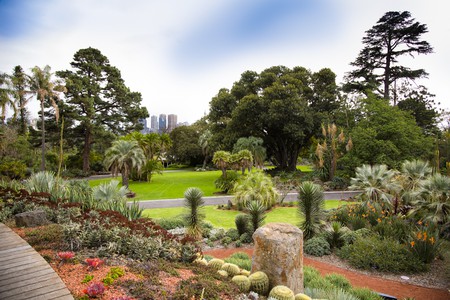