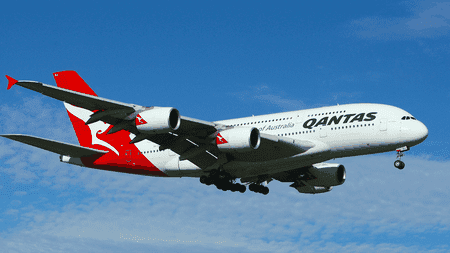 You don’t need to look very hard to find evidence of local brands in an average Australian household — there’s the Weet-Bix in the pantry, the pair of Speedos drying on the Hills Hoist, the six-pack of VBs cooling in the Esky, the Arnott’s bikkie being dunked in your afternoon cuppa. From the ‘Flying Kangaroo’ to the black gold that is Vegemite, here are the 11 brands that Australians love to love.

This black food spread might look like motor oil scraped across your toast but you’d struggle to find a kitchen in the length and breadth of Australia that doesn’t have a jar of Vegemite at the ready. The instantly recognisable yellow-and-red label has held a special place in the Australian psyche since it was invented in the 1920s, thanks in large part to the enduring ‘Happy Little Vegemites’ jingle.

To the untrained eye, a Bunnings Warehouse is just a hardware store. But Australians know that Bunnings is actually a purveyor of fine Australian cuisine if you fancy a sausage sizzle with a side serving of power tools, wheelbarrows and outdoor furniture on a Saturday morning. Bunnings was founded in Western Australia in 1887, then expanded to more than 300 locations across Australia in the 1990s, bringing its sausage sangas to every corner of the country. 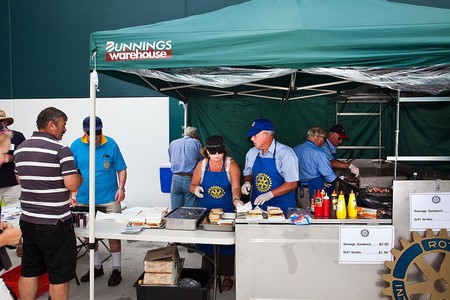 The Flying Kangaroo has been gracing the skies since 1920, making Australia’s flag carrier the third oldest airline in the world. Qantas — originally an acronym for the Queensland and Northern Territory Aerial Services — has built up an enormously robust brand over a century of blue-ribbon operation, and that reputation grew internationally thanks to Dustin Hoffman’s praise in the 1988 film Rain Man.

Americans call it a cooler, Kiwis call it a chilly bin, and Australians call it an esky — testament to how successful the Esky brand has been since they first started producing the portable ice boxes in 1952. American outdoor equipment manufacturers Coleman purchased the brand in 2009, but that hasn’t shaken Aussies’ use of the term ‘esky’ to describe the humble household item that not only cools your food and drink but also serves as a seat, a chopping board and a set of stumps for a game of backyard cricket. 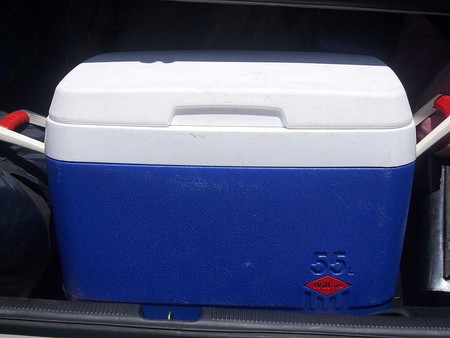 The best thing to stick in your esky? A few tinnies of VB, also known as Vitamin B, Vicious Brew, Very Best, and a few other nicknames that aren’t fit for publication. First brewed in Melbourne in 1854, VB’s status as Australia’s go-to grog to quench a hard-earned thirst has been consolidated by one of the most legendary jingles in Australian advertising history.

This brand began life in 1914 under the name ‘Fortitude’, the brainchild of Scottish immigrant Alexander MacRae who expanded his underwear business to include swimwear as well. The figure-hugging togs became known as Speedos in 1928, and have been kitting out our Olympians every since–a surefire way to win over the hearts and minds of the Australian public. 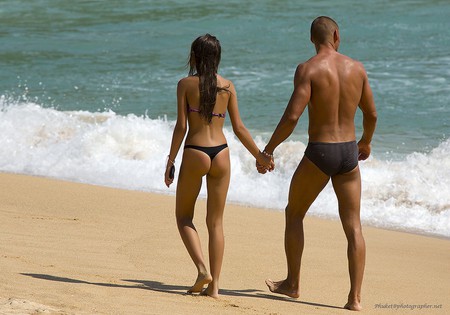 Australia has the Big Banana, the Big Pineapple, the Big Merino… and after more than 80,000 Aussies petitioned for it, the Big Milo Tin will join the hallowed ranks of Australia’s ‘big things’ in the not too distant future. The much-loved chocolate and malt powder — introduced in 1934 and now owned by Nestle — will be immortalised in Kempsey on New South Wales’ North Coast in 2019, to celebrate its 85th birthday. 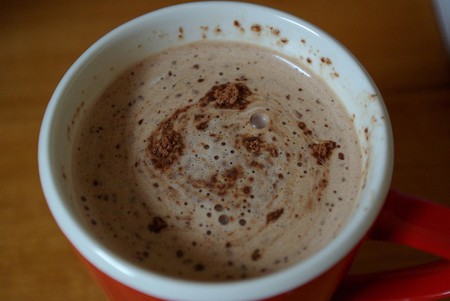 It might border on high treason to say so, but this high-fibre breakfast cereal looks and tastes a little bit like cardboard (at least until you smother the wheat biscuits in sugar or honey or fruit). All the more power to the marketing department that came up with the “Aussie kids are Weet-Bix” slogan — a tagline that those copycats in New Zealand quickly pinched, FYI — that’s cemented the Sanitarium product’s prized position in every home’s pantry.

Established on the Gold Coast by local surfer Gordon Merchant in 1973, Billabong has blossomed into (arguably) the planet’s most recognisable surfwear brand. Owing its name to an Indigenous word meaning ‘creek that runs only during the rainy season’, Billabong rakes in more than a billion dollars of revenue every year, and owns a stack of smaller brands like Element, Von Zipper and RVCA. 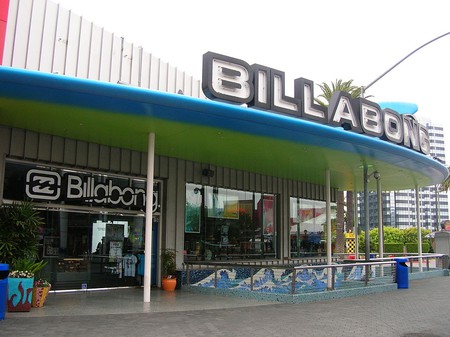 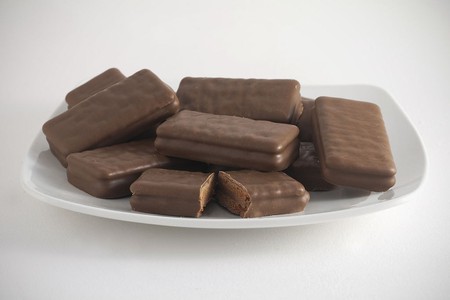 Australia’s favourite cordial — first produced by passionfruit farmer Spencer Cottee in Lismore in 1927 — deserves the final spot on this list for a jingle so enduring it’s still being used three decades after it was first penned. Oh, and it’s one of the most parodied, too — every schoolyard in Australia has heard more than its share of renditions of “My dad picks his nose, that goes to Snottee’s…”