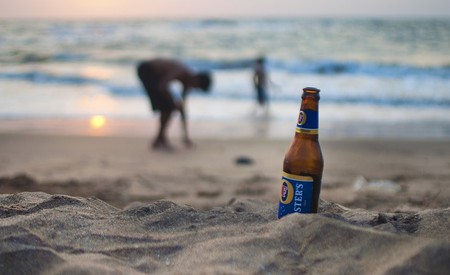 The stereotypical Australian has the image of being barefoot, lying on a beach, not easily fazed – the epitome of cool, calm and collected. And while the constant barefoot-lying-on-the-beach aspect is not always strictly true, travellers from all over the globe can usually confirm that Aussies have the chilled-out thing down pat. Every second word is ‘mate’ and every third is abbreviated. ‘No worries’ is the tune we sing to. Here are 11 lessons everyone can learn from a laid-back Aussie to bring some of that unfazed-ness into your life, too.

Don’t take anything too seriously

Seriously, though. Life is more fun with a sense of humour and the ability to have a laugh at yourself – Australians are famed for embracing their flaws and joining in the teasing.

Any expat in Australia will tell you, one of the first initiations they undertook when moving to Oz was the compulsory ‘I’ll take you out for a beer (even though it will obviously be more than one) and introduce you to a few people’ drink. Over a beer, it’s easier to unwind, relax, and let the conversation flow. 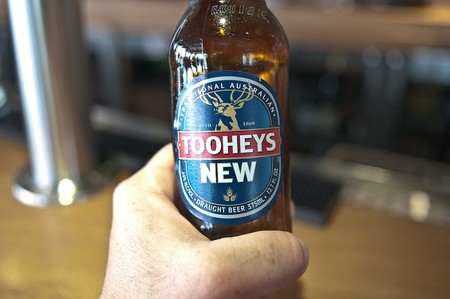 While you lay in bed nursing a dry mouth and a killer headache, hauling yourself from a nest of covers and traipsing to the beach might seem like a terrible idea. But trust us, nothing will coax the ruggedness from your body and clear your head like submersing yourself in the Australian surf. Just a few minutes in the water will have you feeling good as new, and ready for round two.

If you don’t know what you want from life, have a Gap Year

No, you don’t have to have recently finished high school or university to qualify for a gap year. Australians take a gap year when they need time off or have reached a crossroads in their lives. Living on an island so far away from the rest of the civilised world makes us feel cut off in a way, so we always take off on an adventure of globetrotting when we need answers. 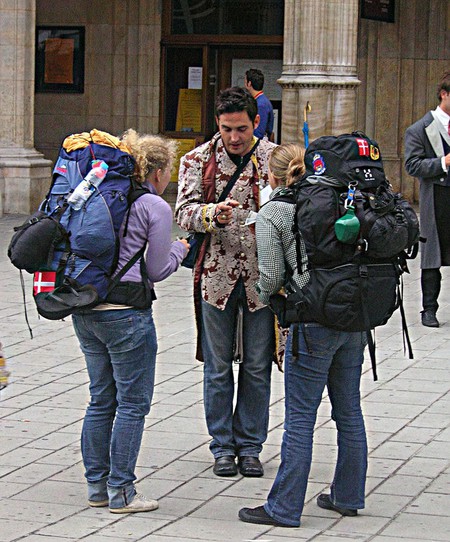 Be generous. It will make you happier than you realise

Never underestimate the power of giving. It doesn’t only help someone else out, but it helps you in living your best life. We aren’t talking donating thousands of dollars to charity or giving someone a kidney – just helping someone move, or opening the door for someone, or lending change when someone is short at Starbucks. All these little things make this a better world to live in.

Define yourself by what you love

As the old proverb goes, if you find what you love, you’ll never work a day in your life. Whether it’s a job or a hobby, Australians know how important it is to have a passion – just ask the thousands of dedicated surfers around the country rising with the sun to get some waves in before the working day begins. 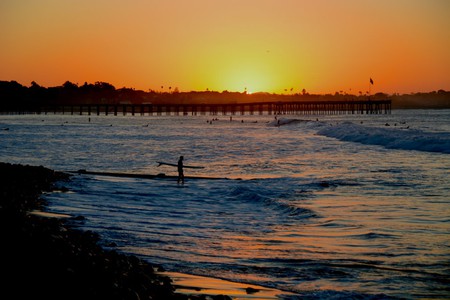 Unless it’s peak hour and you want a seat on one of the intercity lines. Then you need to run like hell. But aside from that, Australians are famed for taking it easy, and doing it right instead of doing it fast. It’s a good life lesson to take in both professional and personal lives.

No wiser life lesson can be learned from Australians than that of being safe in the sun. Living under the largest hole in the ozone layer, even ten minutes unprotected in the harsh Aussie sun will leave you resembling a lobster. Unattractive in itself, it can lead to something more dangerous – skin cancer. Remember to slip, slop and slap, and when it comes to tanning – fake it, don’t bake it. 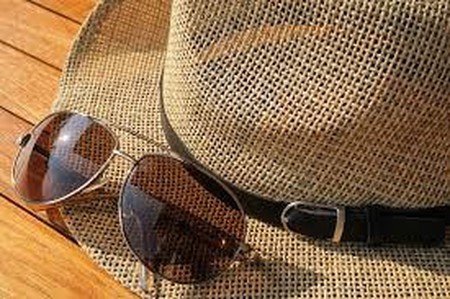 Covering up is the smartest way to protect yourself | © Webandi / Pixabay

I know, we are constantly blessed with our mild weather down in Oz, but this is an important life lesson to learn from weathered Aussies. We spend so much of our time outside, it’s hard to feel depressed or anxious when you’re enjoying the sun, or even a chilly wind. Being outside makes you feel alive – just ask anyone who’s literally danced in the rain.

Mental health isn’t something to ignore

In recent years, Australian’s have taken a big step when it comes to recognising mental health. It’s encouraged to take ‘mental health days‘ – a day off when you need to regroup and take some time for yourself. Mental illness affects 1 in 5 Australians per year and they are being encouraged to be up-front about it – it takes support to get through mental illness, not ignorance and prejudice. 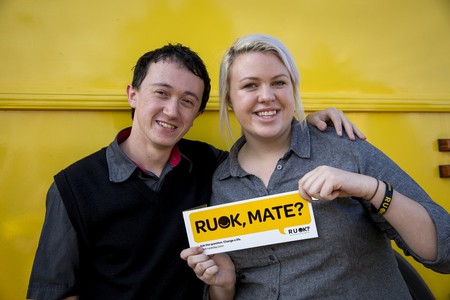 This statement is the answer to everything – whether your car broke down or a favourite aunt passed away. Life happens, and bad things happen along with it. But no matter what, it’s important to lay the negative to rest, and move forwards with a positive attitude, no matter what’s happened. She’ll be right.