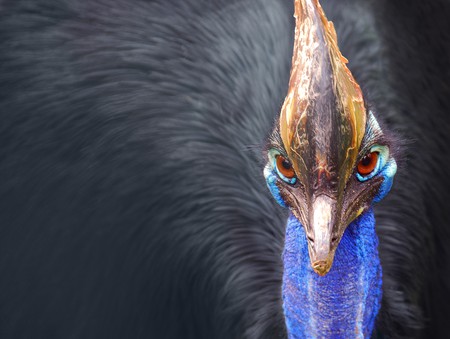 Isolated from the rest of the world, Australia is home to some unique creatures, including marsupials, dugongs, quokkas, cassowaries and laughing kookaburras. Native to the country, many of these creatures are found exclusively down under, and unlike the well-known koala and kangaroo, these locals are lesser known and rarely spotted in the wild. 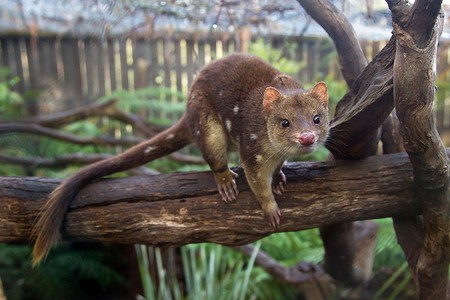 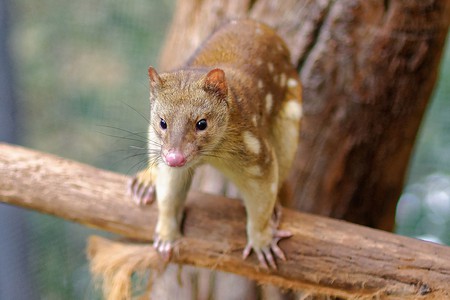 Appearing on the Australian five-cent coin, echidnas are timid, egg-laying mammals known as monotremes who evolved between 20-50 million years ago. Their elongated snouts are ideal for digging and slurping up ants and termites, and their spines act as a defence mechanism. Echidnas are common throughout Australia, living in forests and woodlands, and prefer stable, cooler conditions. 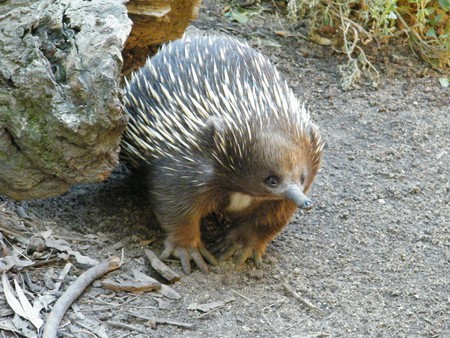 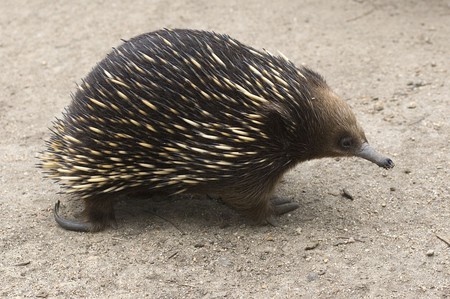 Found throughout northern and eastern mainland Australia, Tasmania and New Guinea, sugar gliders are highly social omnivores with a sweet tooth. These nocturnal acrobats have a membrane that extends from their forelegs to their hindlegs, allowing them to launch and glide across lengths up to 45 metres. 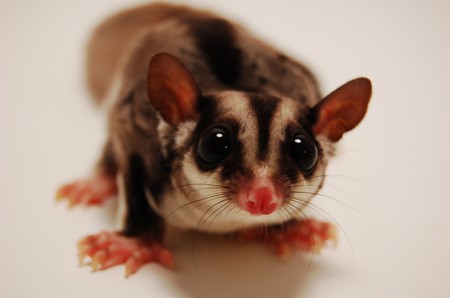 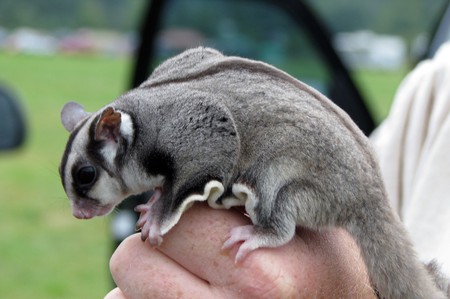 Often mistaken as mermaids by ancient seafarers, dugongs are classified as Sirenia marine mammals found in the Indo-West Pacific region. Grazing on coastal seagrass habitats, dugongs are most commonly found between Shark Bay and Moreton Bay in the northern waters off Australia and have long lifespans of up to 70 years. Currently, dugongs are classed as vulnerable to extinction due to hunting and habitat destruction. 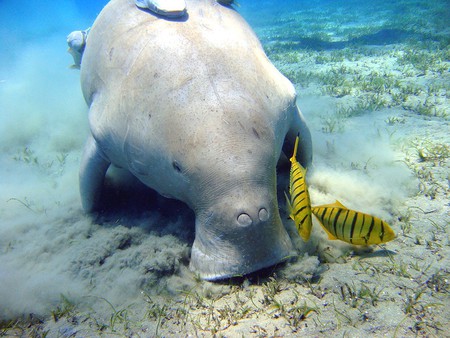 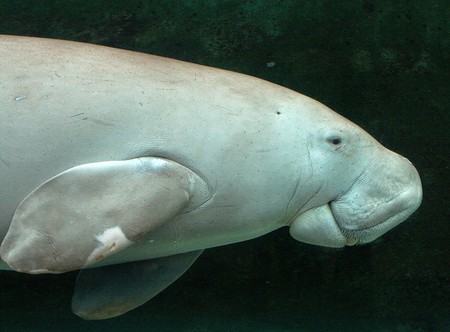 Cassowaries are flightless birds who have black feathers, brightly coloured necks and a crest known as a casque and are found in tropical rainforests in Northeastern Australia and New Guinea. The third largest bird in the world, cassowaries stand five to six feet tall and can reach speeds of 50 kilometres per hour. Although shy, cassowaries will attack when provoked, which is unlucky for whoever gets in their way as their claws are similar to that of a velociraptor. 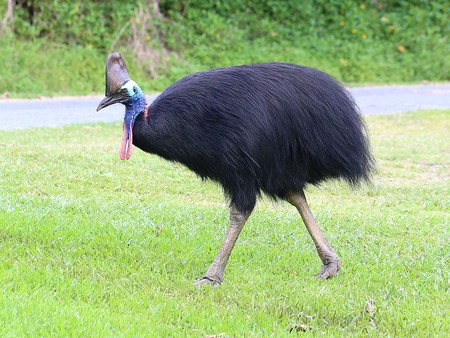 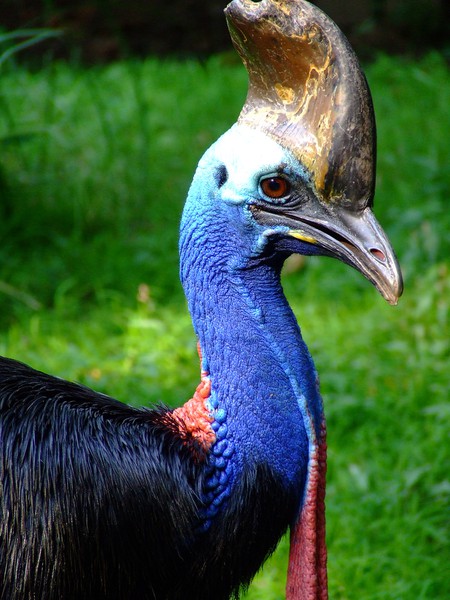 Although they may look like stubby bears, wombats are actually marsupials native to South Eastern Australia and Tasmania. Once hunted by Aboriginals prior to European colonisation, wombats are now protected in every state except Victoria. They are strong diggers and highly adaptable to various habitats and can live up to 30 years. 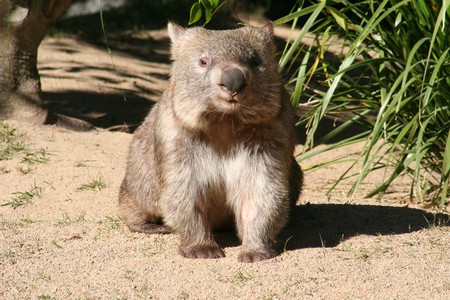 Doesn't this Wombat look like Francis from the book "A Bargain for Francis?" | © Kim/Flickr 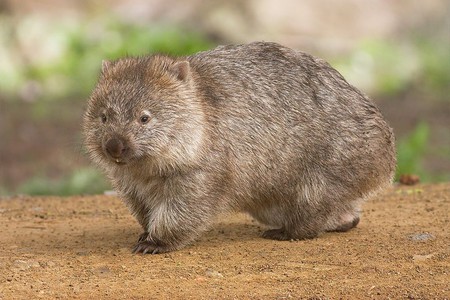 Bilbies are desert-dwelling, nocturnal omnivores with an ancestry dating back 15 million years. The only burrowing bandicoots have a pointed muzzle and ears longer than other bandicoot species. Due to dwindling populations as a result of habitat loss, a national recovery program has been developed to reestablish colonies. 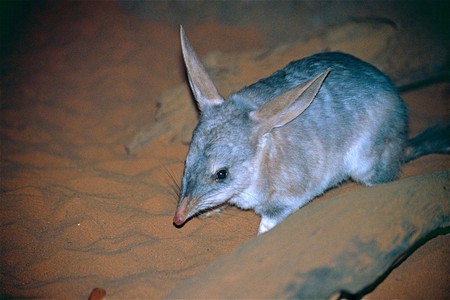 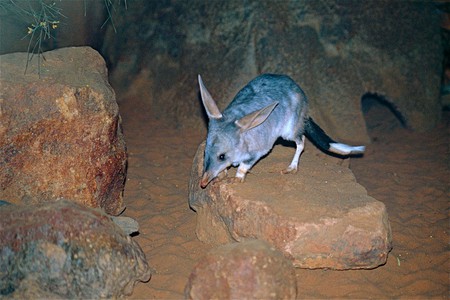 Akin to wallabies and kangaroos, the pademelon is a small marsupial found in thickly vegetated areas of Queensland and New South Wales, while an abundant population exists in Tasmania. Once hunted by Aboriginals and settlers for their meat and soft fur, today the pademelon is threatened by predators and land clearing. 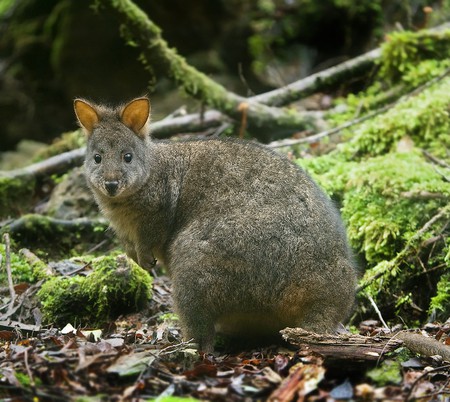 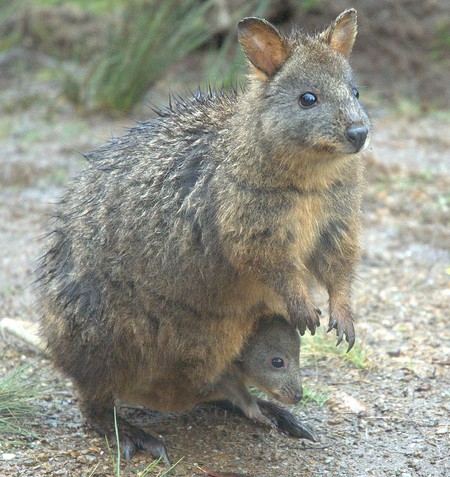 ‘Kookaburra sits on the old gum tree, merry merry king of the bush is he’ are lyrics to a nursery rhyme familiar to all Australians, and from a young age, locals are taught to recognise their calls which echo human laughter. The largest of the kingfishers are carnivorous birds who live in suburban, bush and forest environments across Australia and New Guinea. 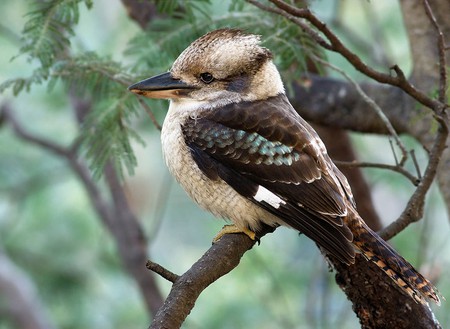 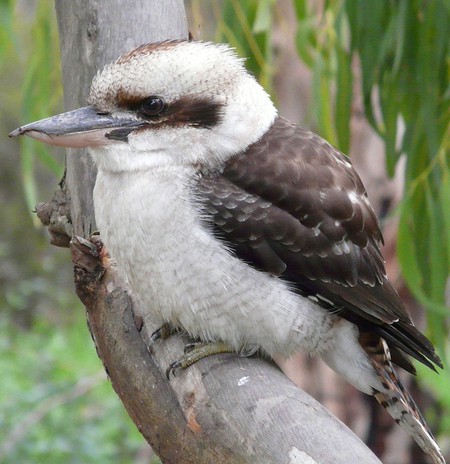 Abundant on Rottnest Island, these smiling marsupials are also found in small, scattered areas in the South-West of Western Australia. Quokkas are curious creatures that will often approach humans, which has led to the quokka selfie trend. Quokkas were one of the first Australian mammals seen by Europeans, with reports dating back to 1658. 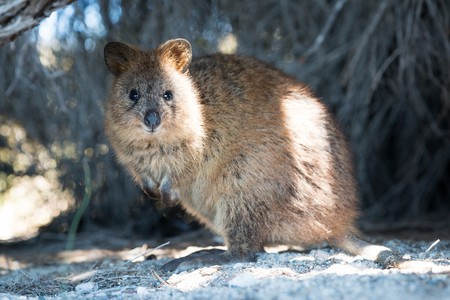 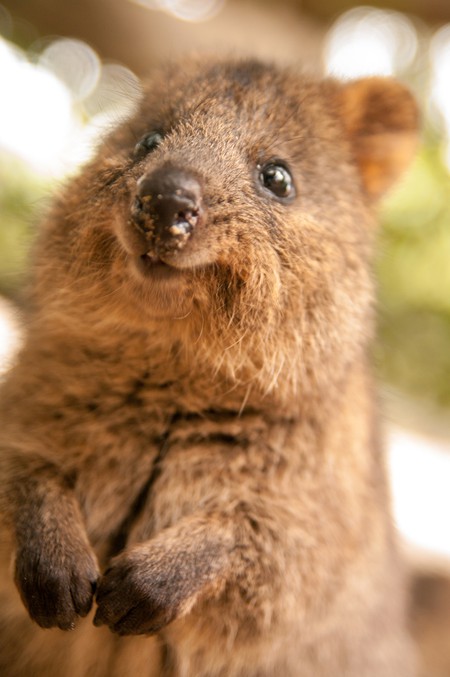 Once widespread across southern and central Australia, the Numbat is now considered endangered, with an estimated population of less than 1,000, all of which are confined to Western Australian eucalypt forests. First discovered by Europeans in 1931, this striped, termite-eating marsupial is the emblem of Western Australia. 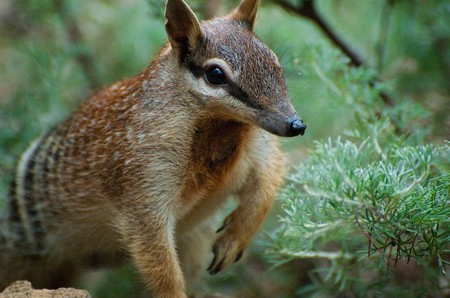 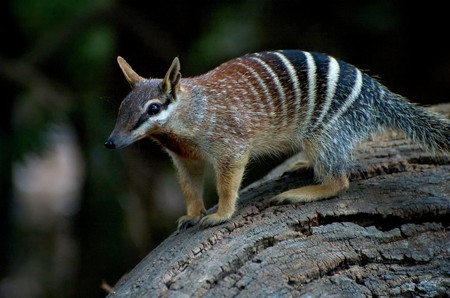 Numbat | © dilettantiquity/Flickr
Give us feedback