Diegesis From The Down Under: 10 Great Australian Novels 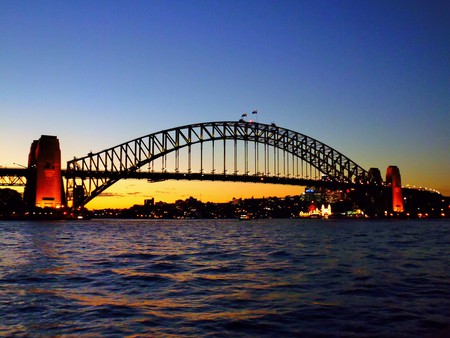 Australian literature has a rich history that and meritable work that doesn’t always make it to readers in the US and UK. This list provides and introduction to a variety of genres and must read novels from the Down Under.

The Slap by Christos Tsiolkas 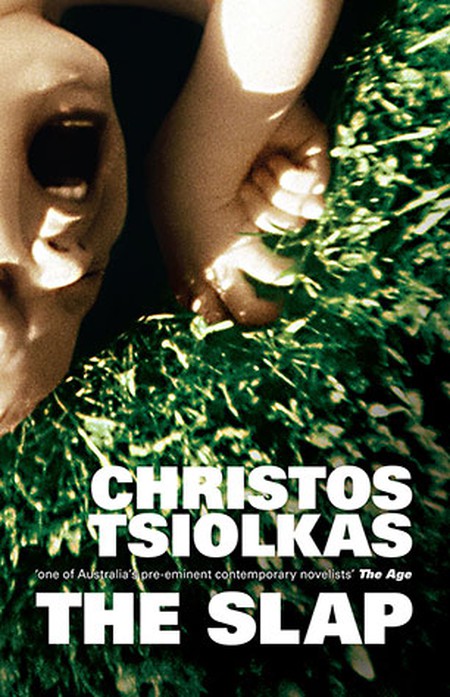 Christos Tsiolkas is a Melbournian writer who has won a number of awards throughout his career, including the 2006 Age Fiction Prize, Melbourne Best Writing Award, and the overall Best Book in the Commonwealth Writers’ Prize 2009. He was shortlisted for the 2009 Miles Franklin Literary Award, and long listed for the 2010 Man Booker Prize. His book, The Slap, won the Australian literary society gold medal and was announced the Australian Book Industry Awards Books of the Year. The plot traces the reverberations after a man slaps a child who is not his own. As the act echoes throughout the lives of everyone who witnesses it, The Slap confronts and questions the life of the contemporary family. 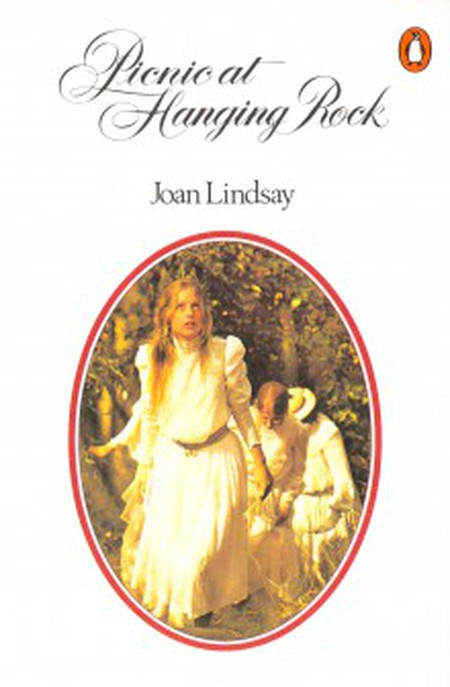 Joan Lindsay became very famous and well known for her book, Picnic at Hanging Rock, which is considered to be one of Australia’s greatest mysteries. The plot centers around a group of schoolgirls from an exclusive private school who go on an excursion to the isolated Hanging Rock, deep in the Australian bush. The excursion ends in tragedy when three girls and a teacher mysteriously vanish after climbing the rock. Only one girl returns, with no memory of what has become of the others. It is considered one of the most popular novels in Australia and it has sparked rumors that the novel is not fiction but instead based upon real events. 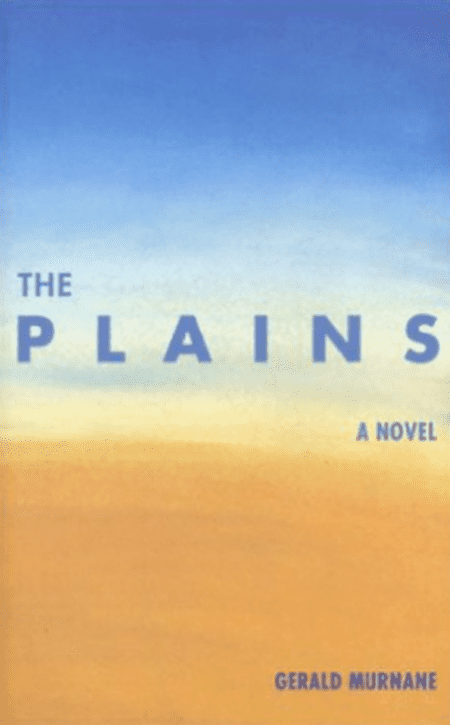 The Plains by Gerald Murnane

A nameless young man arrives on the Australian plains and begins to document the strange and rich culture of the families that live there. As his story unfolds, the novel becomes, in the words of Murray Bail, ‘a mirage of landscape, memory, love and literature itself’. Murnane’s meta-fictional novel unlike anything else published today in the country, has since become a classic of Australian literature. It’s not for nothing that Murnane is annually listed as Nobel contender. 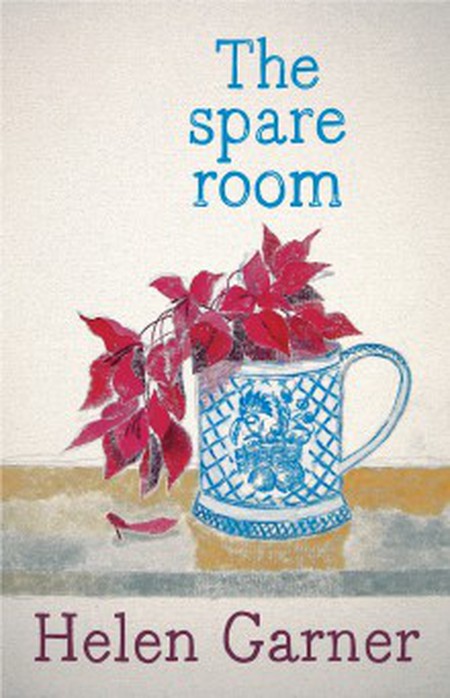 The Spare Room by Helen Garner

Helen Garner is an Australian writer famous for incorporating her personal experiences into her fictional works. Garner became a writer at the time when Australia was not well known for its writers and writing. One of her most famous and emotionally written books is The Spare Room. The novel is about a woman, named Helen, who offers a spare room to her old friend. However, she has no idea what lies ahead as Nicola has just arrived for cancer treatment. It is a book about dealing with illnesses in different ways and learning how to cope with it, not just for yourself, but also with everyone around you. 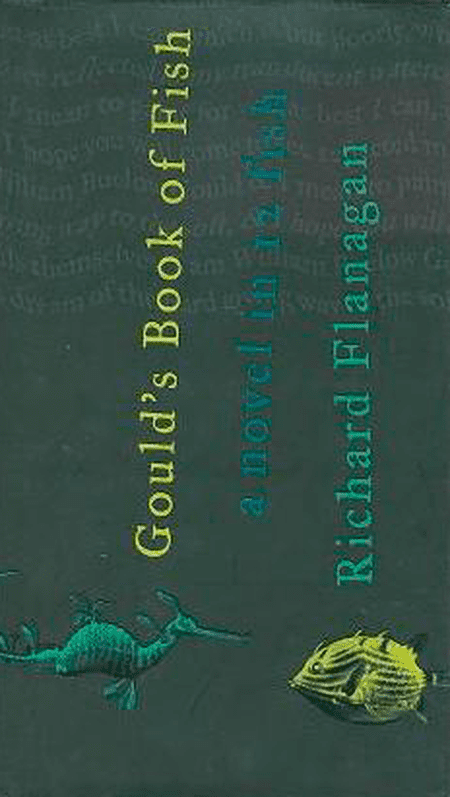 Richard Flanagan is from Tasmania and has written six well received books that have gone on to be published in at least 26 countries. One of his must-reads is called Gould’s Book of Fish, which won the Commonwealth Writers prize. The book focuses on a convict named William Buelow Gould, who in 1828, fell in love with a black woman and discovered too late the dangers of forbidden love. Liar, murderer and forger, Gould was ordered to live in the most brutal penal colony in the British Empire, and there ordered to paint a book of fish. The book is a whirl of many things and at times strange, but it is sure to keep you captivated.

The Chant of Jimmie Blacksmith by Thomas Keneally 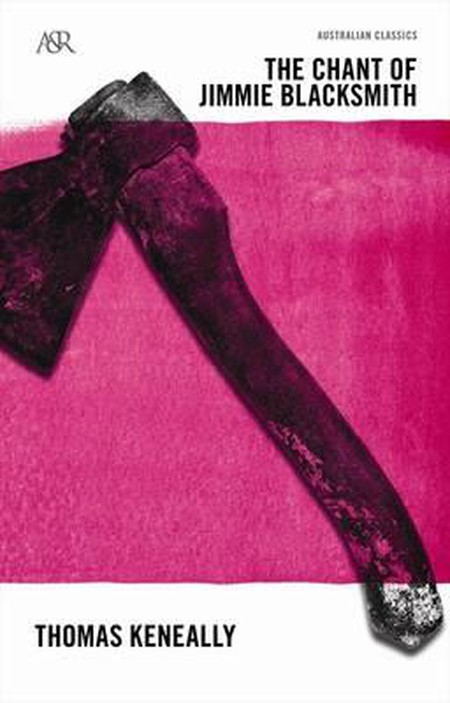 A major literary talent, Thomas Keneally has written over 30 books, screenplays and novels. He has won various awards for his writing and has become quite popular amongst the Australian literary scene. One of his more renowned novels is The Chant of Jimmie Blacksmith, which is about a man named Jimmie Blacksmith who marries a white woman but receives hostility from both his tribe and white society. Trying to survive throughout the conflict, Jimmie is framed for murder and flees. Thomas Keneally’s fictionalized account of the 1900 killing spree of half-Aboriginal Jimmy Governor is a powerful story of a black man’s revenge against an unjust and intolerant society. 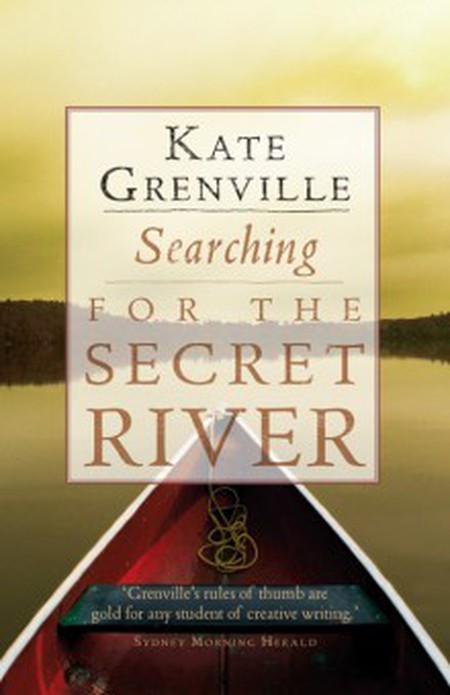 The Secret River by Kate Grenville

Kate Grenville has produced many accomplished books, all of which have been published in European and Asian Languages, and has won awards both in Australia and in the UK. Her most successful book is called, The Secret River, which gained the Commonwealth Prize for Literature. This brilliantly written book is about a settler’s life in the 1800s and their hardships with identity, belonging and ownership. The book starts with a man who migrates from London to New South Wales who cannot deal with the changes in his life. However, eight years later he sets off to make a fortune for himself but runs into complications leading to the most difficult decision of his life.

Years of Wonder by Geraldine Brooks 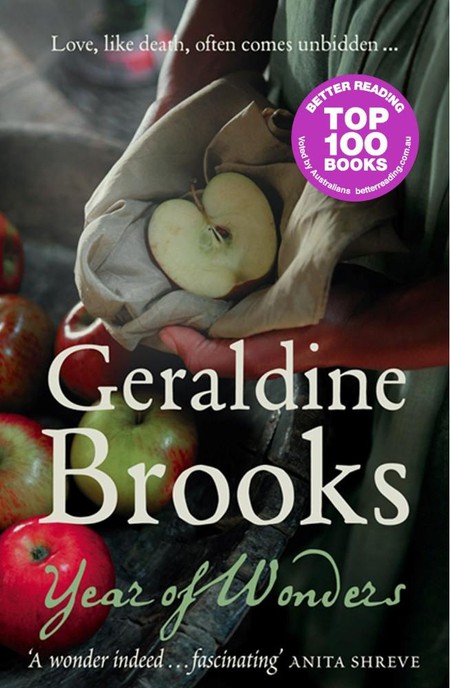 Known mostly for writing historical fiction, Geraldine Brooks has become an international best seller and has won a series of awards for many books, both fiction and non-fiction. Years of Wonder, her first novel, became an international best seller and was translated into 25 languages. The story recites and explores the times of Derbyshire villagers who suffered during England’s last great plague. The book is about a young woman’s struggle to save her family and herself during the extraordinary year of 1666, when the plague suddenly struck, leaving 18 year-old Anna Frith to contend with the death of her family, the isolation of her society, and the lure of a dangerous and illicit attraction. 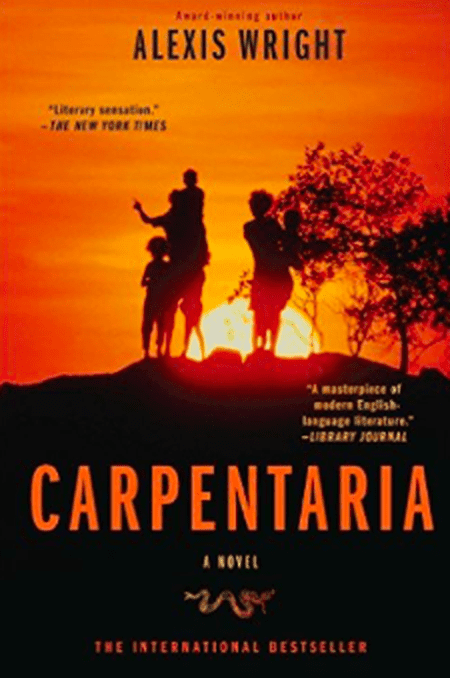 This novel put the Aborigine writer Alexis Wright onto the international literary stage after it won Australia’s most prestigious literary award The Miles Franklin in 2006. Steeped in myth and magical realism, Carpentaria is set in the the sparsely populated northern Queensland town of Desperance, battle lines have been drawn in the disputes among the powerful Phantom family of the Westend Pricklebush, Joseph Midnight’s renegade Eastend mob, and the white officials of neighboring towns. Trapped between politics and principle, past and present, the indigenous tribes fight to protect their natural resources, sacred sites, and, above all, their people.