10 Inspirational Australian Women You Should Know 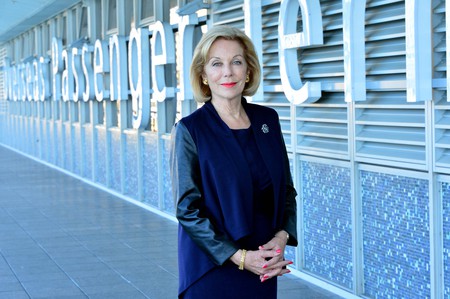 Earlier this month, the Merriam-Webster Dictionary announced “feminism” as the 2017 Word of the Year. This was a fitting choice considering the #MeToo movement and the Women’s March on Washington that prompted similar demonstrations around the world. In recognition of all the trailblazers past and present, we’ve put together a list of 10 inspirational Australian women.

In 2011, Turia Pitt was competing in a 100k ultramarathon when she was caught in a grassfire and suffered burns to 65% of her body. Exhibiting an indomitable strength, Turia returned from the brink of death and after over 200 operations, six months in hospital and two years in recovery, she rebuilt her life. Recognised for her tenacity and humanitarian work, Turia is now ambassador for Interplast Australia & New Zealand, an author and a motivational speaker. She has since trekked the Great Wall of China, Inca Trek, and Kokoda, completed the Ironman World Championship, and in 2017, Turia and fiancé Michael welcomed their first child. 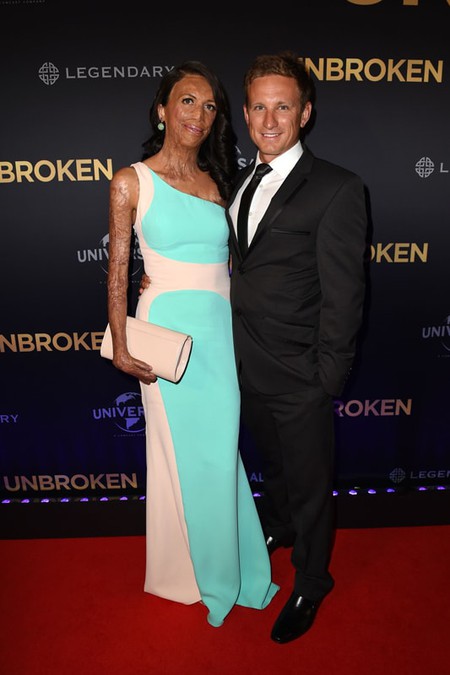 In 2009, Tasmanian-born Professor Elizabeth Blackburn became the first Australian woman to win a Nobel Prize in recognition for her achievements in Physiology/Medicine. She holds a Bachelor of Science and Master of Science from the University of Melbourne, as well as a PhD from the University of Cambridge. In 1978, she joined the Department of Molecular Biology at the University of California, Berkeley where she and Carol Greider co-discovered the enzyme telomerase. Elizabeth is currently the President of the Salk Institute for Biological Studies. 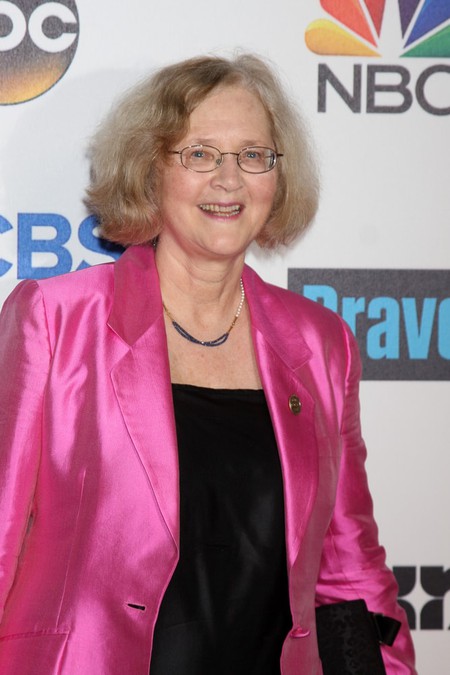 Synonymous with Australian Olympic glory, Cathy Freeman is a former 400 meter sprinter who is ranked as the sixth fastest woman of all time. At age 16 she became the first Indigenous Australian to win a gold medal at the Commonwealth Games. At the 2000 Sydney Olympics she bolted her way into the history books as the second Indigenous Australian Olympic Champion. In 2007, she founded the Cathy Freeman Foundation, which focuses on the education of children in remote Indigenous communities. 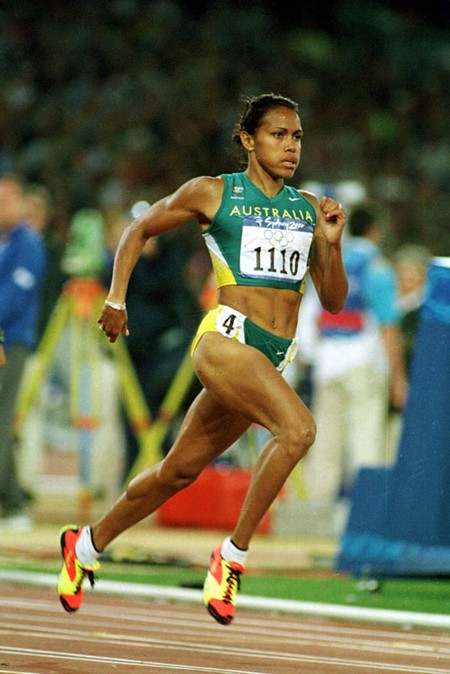 A media trailblazer, Ita Buttrose is a distinguished journalist, businesswoman, best-selling author and television personality whose prolific career spans six decades. Commencing her career as a copy girl at the Australian Women’s Weekly, Ita soon became a cadet journalist at The Daily Telegraph and The Sunday Telegraph in Sydney. By age 17 she had her first byline, and at just 23 years of age, she was appointed the woman’s editor of the Telegraph. She is most famous as the founding editor of Cleo magazine and as the youngest editor-in-chief of Australian Women’s Weekly. Nowadays, she fronts Studio 10 on Network Ten. 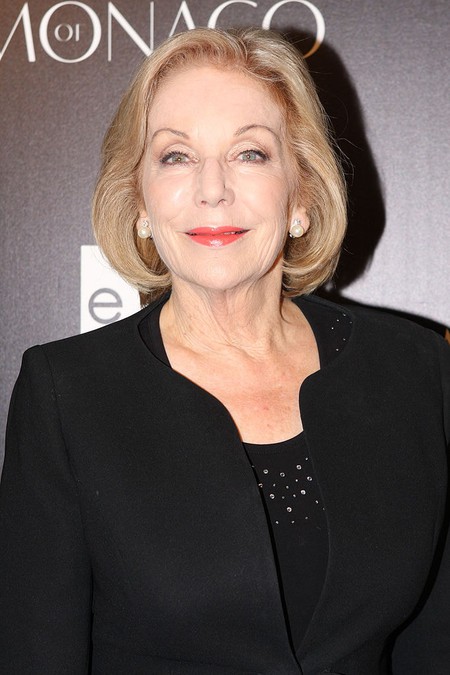 While you might not know her name, you should know her face: it appears on the back of the Australian 50 dollar note. Born in 1861, Edith Cowan was a social worker involved with the welfare of woman and children and injustices in the legal system. In 1920 she was appointed an Officer of the Order of the British Empire (OBE). In 1921, at the age of 59, Edith became the first Australian woman to serve as a member of parliament. 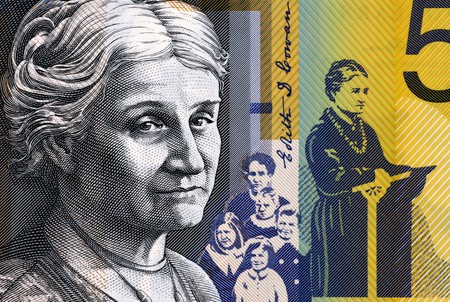 In 1987, Maree Lyndon became the first female jockey to ride in the Melbourne Cup. Twenty-eight years after, in 2015, Michelle Payne become the first female jockey to win the prestigious event on Prince of Penzance. Coincidentally, she was wearing the colours of the suffragette movement. Michelle has ridden over 700 winners, including five Group Ones. In 2016, she and her brother strapper Stevie Payne were honoured as the Queen and King of Moomba. 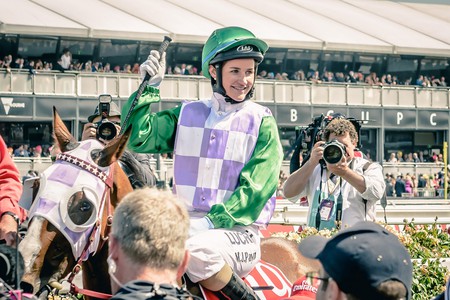 Born in Yorkshire, England, Professor Fiona Wood is a Perth-based plastic surgeon and burns specialist who pioneered the spray-on skin treatment. Her expertise received global attention in the aftermath of the 2002 Bali bombings, when she directed a team at the Royal Perth Hospital working to save the lives of 28 burn victims. The following year, Fiona was named a Member of the Order of Australia, and in 2005 was named Australian of the Year. 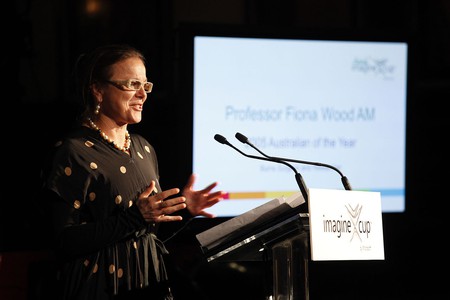 One of Australia’s most celebrated tennis stars, Evonne Goolagong Cawley was ranked the number one player in the world in 1971 and 1976. The Indigenous Australian won 92 pro tournaments and 14 Grand Slam titles, including seven singles (four at the Australian Open, two at Wimbledon and one at the French Open) and six doubles. Evonne is ranked 12th on the list of Most Grand Slam tournament singles titles, level with Venus Williams. In 1971 she was named Australian of the Year, and in 1982 made an Officer of the Order of Australia. 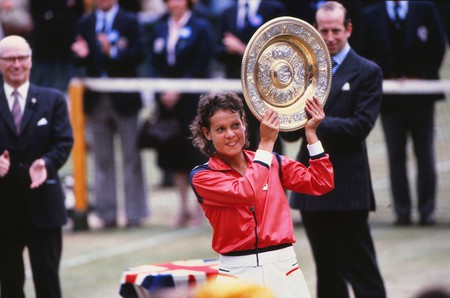 One of Australia’s literary greats, Miles Franklin was an Australian writer and feminist recognised for her novels My Brilliant Career and All That Swagger. Following the publication of her debut novel, Miles moved to the United States in 1906 to follow her interest in women’s suffrage. There, she spent nine years working at the National Women’s Trade Union League in Chicago. Upon returning to Australia, she penned several novels under the pseudonym “Brent of Bin Bin.” Posthumously, Australia’s most prestigious literary prize, The Miles Franklin Award, was established in her honour. 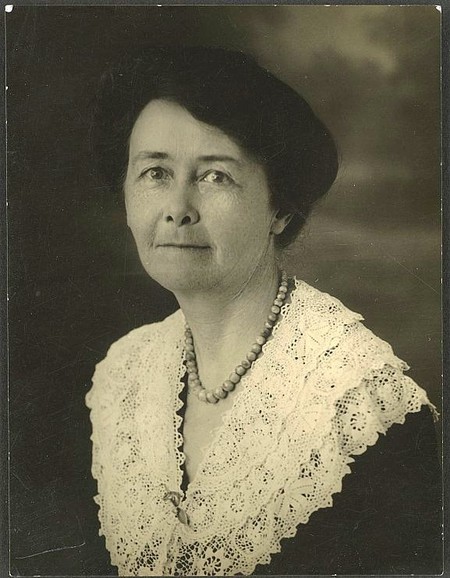 Dominating the Australian swimming scene in the early part of the 20th century, Fanny Durack and Mina Wylie were the first Australian female Olympic representatives. However, their participation was not without opposition, and they were initially refused permission to compete. After an agreement was met, the women were granted entry to 1912 Stockholm Games, provided they pay their own expenses. At the Games, Mina won silver in the 100m freestyle event and Fanny won gold. Between 1906 and 1934, Mina won 115 state and national titles. Fanny was considered the world’s greatest female swimmer from 1910 to 1918. Both athletes have been inducted into the International Swimming Hall of Fame. 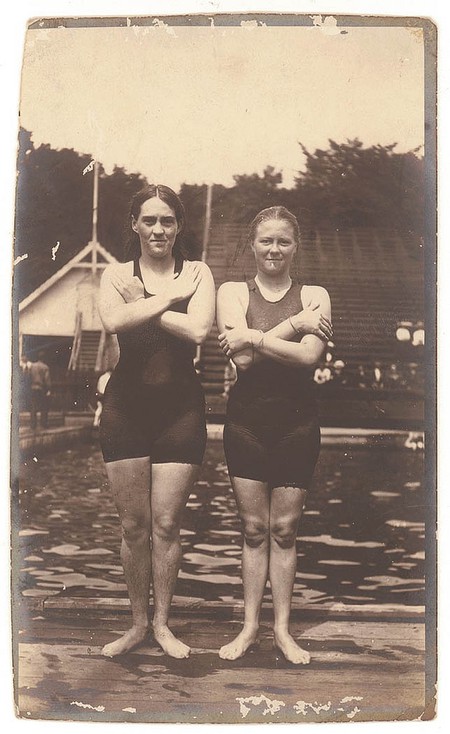