What to Expect From the Tacoma Dome Renovations 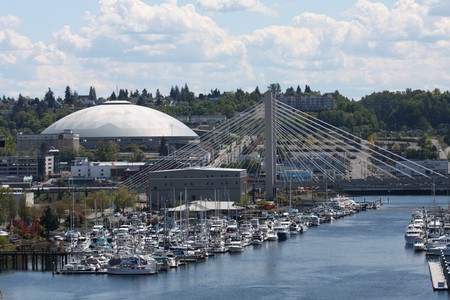 When people think of Washington State music venues, the first thing that comes to mind is often the Seattle Center’s Key Area or CenturyLink’s WaMu Theater. But just shy of Seattle, on the southern bank of the Puget Sound, sits the Tacoma Dome, the largest arena in the entire world with a wooden dome.

Constructed between 1981 and 1983, the first event to take place at the Tacoma Dome was a David Bowie concert, as part of his Serious Moonlight Tour, the largest, longest, and most successful tour of the British musician’s at the time. Since its erection, and after the acclaimed concert, thousands of events have taken place at the Tacoma Dome, with 75 to 100 events occurring every year.

After 35 years, the unique Tacoma landmark is finally getting the renovation it deserves. A $30 million dollar renovation, to be exact. According to the dome’s Director of Venues and Events Kim Bedier, “she’s well into her 30s and much deserving of a face-lift.” And Washingtonian’s can’t wait.

Plans of the official renovation emerged back in November 2016, when the Tacoma City Council officially approved the money for the project. Tacoma Mayor Marilyn Strickland stated, “investing in the infrastructure and long-term future of the Tacoma Dome is vital to the continued growth of arts and tourism in the region.” Though the cost of the project jumped from $21.3 million to over $30 million, Tacoma’s committed to improving one of the city’s biggest and best features. 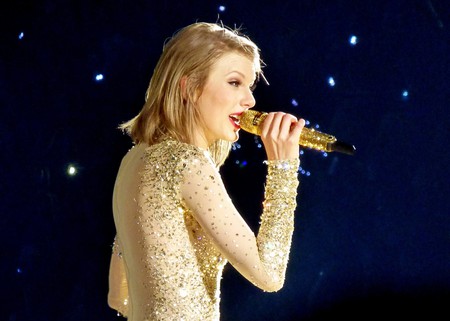 The dome seats up to 23,000 people and can easily become anything from a football field to a temporary home for a wedding convention, making it one of the state’s more versatile arenas. The renovation will take place over the Summer and wrap up in the Fall. Per the Tacoma Dome website, the renovations will include, “State of the art telescopic seating, eliminating the portable seating in exterior parking lots, upgrading and adding additional restrooms, modifying loading docks, renovation to backstage offices and dressing rooms,” all with the intention of upgrading the overall experience of the Tacoma Dome.

From Taylor Swift and Shania Twain to the Seattle SuperSonics and the Professional Bull Riders, the Tacoma Dome has hosted a number of pop stars, country singers, sport games, and extravagant events. And they’ll be hitting the ground running when the renovations are complete, as it was recently announced that Fleetwood Mac and Justin Timberlake will perform at the Tacoma Dome in November. The summer renovations will no doubt enhance these upcoming events.