The Coolest Neighborhoods in Seattle 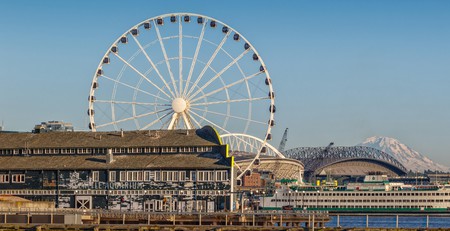 With a city as culturally rich and diverse as Seattle, it is difficult to pare down the list of coolest neighborhoods. Even though some community lines overlap, each area has an impressively distinct vibe. There’s something for everyone in the Emerald City.

Known for its Scandinavian and maritime roots, Ballard has quickly developed into one of the hottest neighborhoods in Seattle. Attractions include the Nordic Heritage Museum, the Golden Gardens Park and the Ballard Locks. Meander along Ballard Avenue for hip new bars, restaurants and shops, or wait until 10am on Sunday for the year-round Ballard Farmers Market. 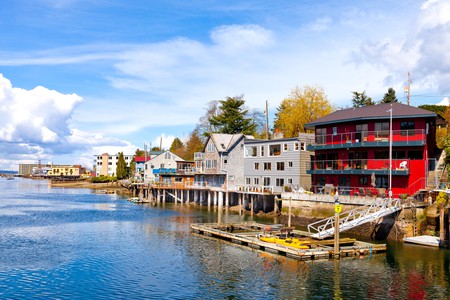 Though this neighborhood was originally a hill, the Denny Regrade Project flattened the land on which Belltown eventually rose. Known for its nightlife, this trendy part of the city was named the ‘barhopping hub to watch in 2017’ by the Seattle Times. Don’t miss The Crocodile – a bar that has hosted Nirvana, Cheap Trick and R.E.M., among others – and the Olympic Sculpture Park. 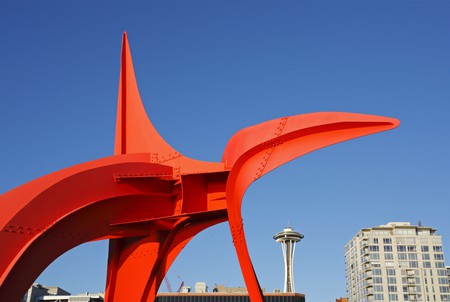 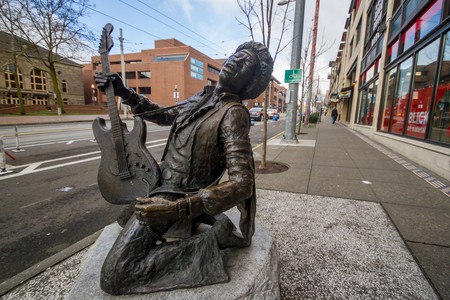 Preserving the Asian-American roots of Seattle, this vibrant neighborhood offers the Annual Night Market and Moon Fest, the Lunar New Year Festival, Uwajimaya, the Seattle Pinball Museum and the Wing Luke Museum of the Asian Pacific American Experience. Check out walking tours of the area, some of which are hosted by the Wing Luke Museum. 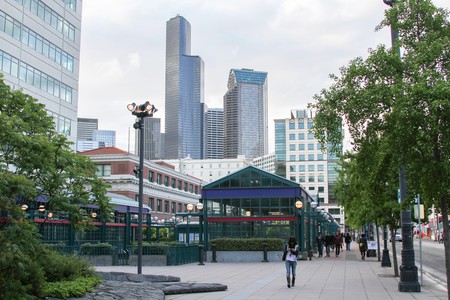 The real heart of Seattle, Downtown provides that hustle-and-bustle feel. This neighborhood boasts famous spots such as Pike Place Market and the Nordstrom Seattle flagship store, plus brilliant performing arts spots, including the 5th Avenue Theatre, Paramount Theatre, The Showbox, The Triple Door and Benaroya Hall. Those more interested in visual and literary arts should head to the Seattle Art Museum and the Seattle Central Public Library. 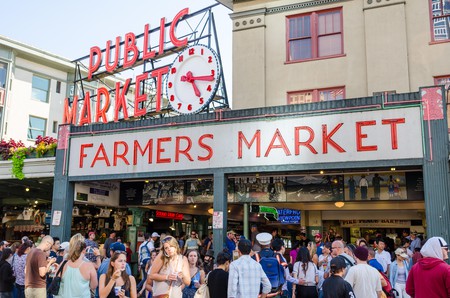 As the self-proclaimed Center of the Universe, Fremont is known for its quirky countercultural vibe. The neighborhood hosts headquarters for big-name companies such as Google and Adobe Systems, and high-end boutiques. Some seasonal events include the Fremont Sunday Market, Oktoberfest and the Summer Solstice Parade. Or visitors can grab a cup to go at the Fremont Coffee Company and check out the Fremont Troll any time of year. 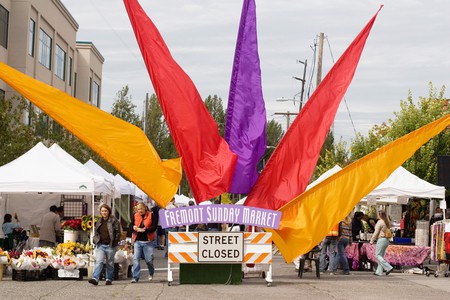 Pioneer Square lays claim to a handful of Seattle firsts, such as Smith Tower, the city’s first skyscraper. In fact, Pioneer Square was actually Seattle’s first neighborhood, settled by the pioneers back in 1852. Then there’s the First Thursday Art Walk, which was the first art walk in the entire nation. A less pristine neighborhood than others on the list, Pioneer Square is a mix of old and new. Head to Bill Speidel’s Underground Tour, Central Saloon (Seattle’s oldest bar), the Iron Pergola & Tlingit Indian Totem and the Klondike Gold Rush National Historical Park. 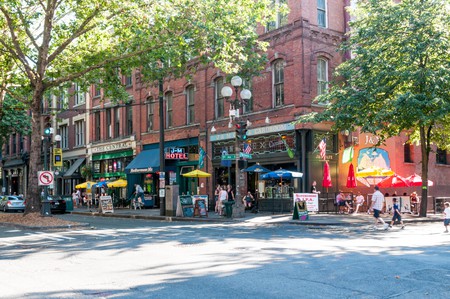 Named after the style of the majority of houses built on the hill, Queen Anne is one of Seattle’s largest neighborhood. The most prominent landmark is this area is the Seattle Center, which houses the Pacific Science Center, Museum of Pop Culture, Space Needle and Chihuly Garden and Glass. Musical and performing arts shows are put on by the Pacific Northwest Ballet and Seattle Opera at the McCaw Hall, and professional sports teams display their skills at the Key Arena, home of the Seattle Storm, and at Memorial Stadium, home of the Seattle Reign. 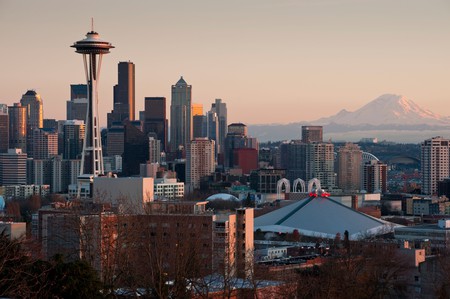 SoDo was originally an abbreviation for ‘South of the Dome,’ referring to the Kingdome, the former sports venue for the Seattle Mariners. Now the Kingdome has shut down, SoDo is often said to stand for ‘South of Downtown.’ This rather industrial neighborhood (it was the site of the first Costco) is best known for its sports, namely CenturyLink Field, home of the Seahawks and Sounders, and Safeco Field, home of the Mariners. There is also a growing nightlife scene in this area, led by Showbox SoDo. 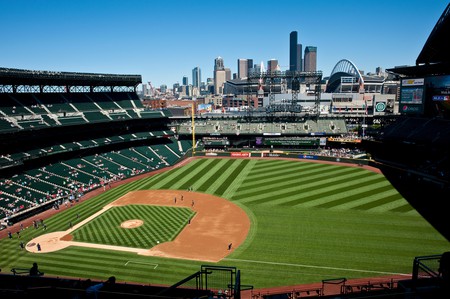 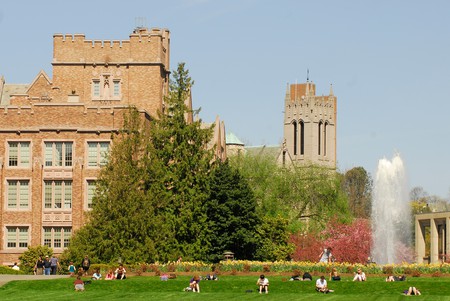 In this area visitors will find Elliott Bay, the perfect place for taking a stroll and visiting iconic sites such as the Seattle Great Wheel, the Seattle Aquarium and Ye Olde Curiosity Shop. Alternatively, they can head to the Washington State Ferries to explore the nearby islands or snap a spectacular view of the city from the water. Of course, the shore is home to incredible seafood restaurants, including Ivar’s Pier 54 Fish Bar. 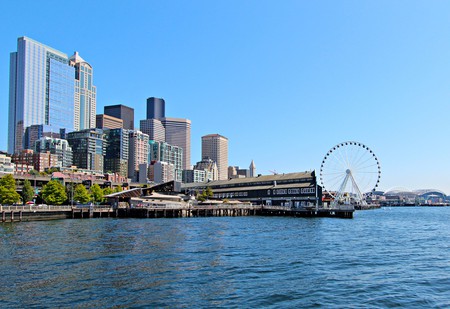 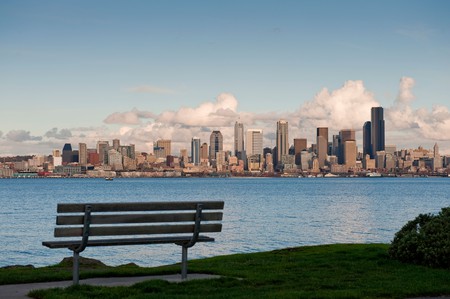