Seattle has been a music city since the first settlers arrived in the mid nineteenth century. Nowadays, the city’s musical scene is supported by indie bands and by the legendary Sub Pop record label. Here’s our list of the 6 best albums from the Emerald City. 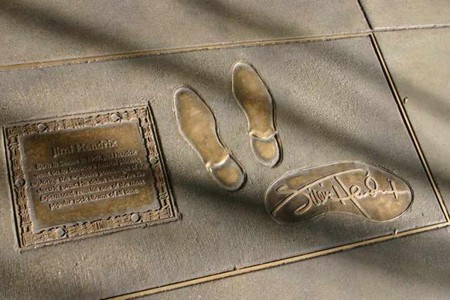 Everybody knows that Hendrix shaped modern rock, but not as many people know that Jimi was a Seattle native. He decided to play with his teeth after seeing Butch Snipes do it. In Seattle. His very first gig was with an acoustic guitar in the basement of the Temple de Hirsch. In Seattle. His first electric guitar was bought in Myers Music shop. In Seattle. He was given the keys to the city in 1968, and in 2006 the city named a park after him. Axis Bold As Love may have been recorded when he was living in England, but understandably, Seattleites aren’t exactly willing to give him up.

This compilation album was one of the first documents of Seattle’s burgeoning music scene, providing a snapshot of what the city was producing in the late seventies and early eighties. From hardcore punk to new wave to electronica. The Syndrome of the title referred to the fact that “a Seattle band could produce stunning renditions of highly original tunes, to little or no support. You could do anything here, good or bad, and nobody would care.” This album helped to change all that, and influenced the grunge boom in later years. 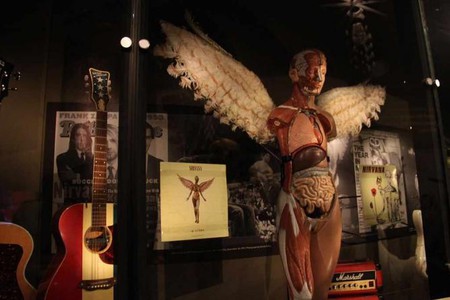 This is it. This is the album. Nirvana’s second release, their first commercial success, and the generator of Smells Like Teen Spirit, Come As You Are, Lithium, and In Bloom. The first release to feature Dave Grohl on drums, this heavy, dissonant, grungy record set the tone (and the bar) for all nineties rock releases. The best known Seattle band for a reason, this is arguably Cobain and Co’s magnum opus. It feels as fresh today as it did back then (incredibly, at the time of writing, the baby on the iconic cover is 24 years old). 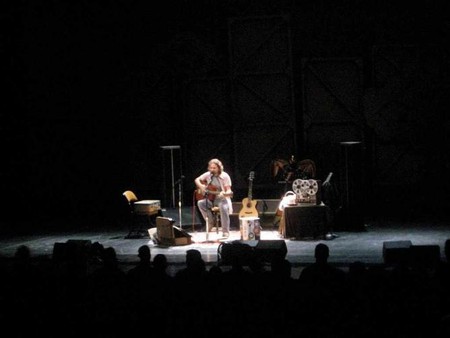 Another single-spawner, this record beget Alive, Even Flow, and the mega-hit Jeremy. Pearl Jam were accused of jumping onto the grunge gravy train, but Ten went a long way to popularise alt-rock in the mainstream. Ignoring Eddie Vedder’s vocals is almost impossible, but next time you listen, give it a go. The album was written as a series of instrumentals before he joined the project, and the anthemic strains of the album make it easy to see that it would have worked. Without the vocals, the album would have been great, but with the vocals, it’s something a little more than that. 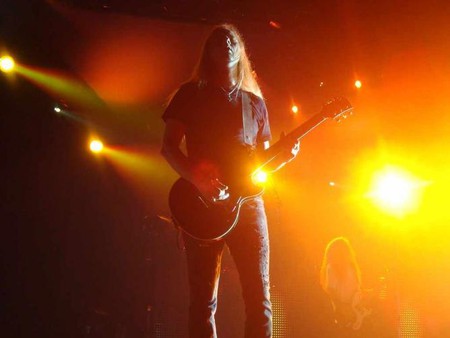 Trending towards the metallic side of grunge, this sludgy, heavy album is the bridge over the grunge-metal canyon, embraced by connoisseurs from both sides. Establishing the signature Alice sound, the dark themes of the album (depression, drug abuse, war, et al) are hard to deal with, but important to the genre and to music as expression. If you haven’t heard this, check it out. It might be heavy, but there’s a lot of artistry to it, too, particularly in Staley and Cantrell’s harmonised vocals.

You know Black Hole Sun, right? A nineties staple, the band’s most recognisable song, and still a popular tune on rock music TV and radio. It comes from this album. The surreal, armageddon-y music video (where the world is sucked into the eponymous Black Hole Sun) is iconic. The Seattle sound hits hard in Spoonman, the video for which features Artis the Spoonman, a well known Seattle street performer. The title of that song also comes from Jeff Ament, Pearl Jam‘s bassist. Seattle overlaps abound.