A Music Lover's Guide to Seattle 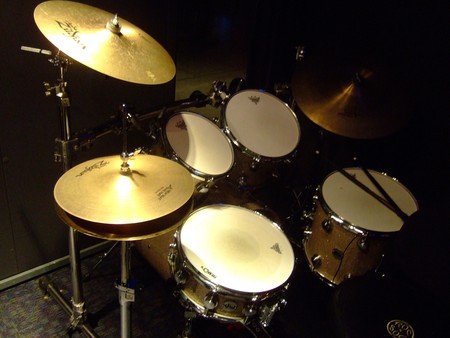 Nirvana, Heart, Odesza, Jimi Hendrix, Macklemore & Ryan Lewis – all hail from Seattle. You know, the third best city in the U.S. for music fans; the city on everyone’s list for best live music; the place credited with the creation of its own music genre; a musical journey destination. Seattle is a music lover’s haven.

The Ghosts of Music Past

As the names above suggest, Seattle has long-since been established as a musical incubator. But what have these musical geniuses left behind?

Sub Pop is famous as a promoter of the grunge movement, producing early albums of grunge bands like Nirvana, Mud Honey, and Soundgarden. It still has its headquarters in Seattle. London Bridge Studio also has its share of famous artists, including Alice in Chains, Pearl Jam, 3 Doors Down, and OneRepublic. They also offer historic tours of the studio when it is not in use. 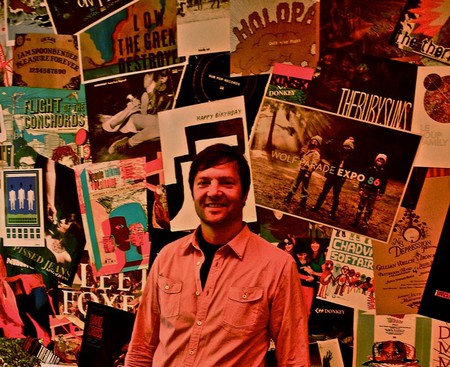 The Museum of Pop Culture began as the Experience Music Project, an interactive museum about all things music. Since then, it has expanded (hence the name change), but still holds onto its roots. Currently, the museum’s musical exhibits include Bowie by Mick Rock and Wild Blue Angel: Hendrix Abroad, 1966-1970. Their permanent Nirvana exhibit went on tour this year for the first time since its inception six years ago. They also provide instruments to play in their Sound Lab!

The Edgewater Hotel has hosted a plethora of famous musicians, including The Beatles, Led Zeppelin, Rod Stewart, and Willie Nelson. Hotel Max is an artsy accommodation, celebrating many forms of art. One of their floors is Sub Pop-themed, with record players and a rotating set of vinyl records to play in each room. 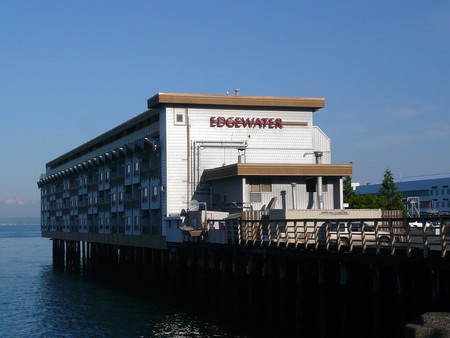 Viretta Park is the unofficial Kurt Cobain Memorial in the city of Seattle – the official one is located in his hometown of Aberdeen, WA. Viretta Park is located right outside the house in which he used to live and park benches are often found to have Nirvana lyrics written on them. Jimi Hendrix’s memorial is located at his grave in Greenwood Cemetery in Renton.

These stores are a safe haven for many, reminding people of a different time, a time in which access to music was more limited and the music at hand, in the form of a vinyl 45, was more precious. Five of the top ones in Seattle are Silver Platters, Holy Cow Records, Bop Street Records, Easy Street Records, and Jive Time. 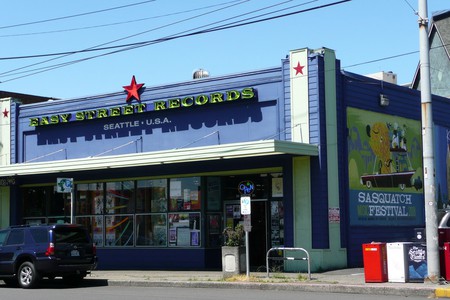 The Ghosts of Music Present

The music festivals in Seattle are eclectic and powerful. They include the Seattle Chamber Music Winter Festival in January, the Wintergrass Bluegrass Festival in February, the World Rhythm Festival in April, the Ballard Jazz Festival, Northwest Folklife Festival, and Sasquatch Music Festival all in May, the Honk Fest West in June, the Capitol Hill Block Party and Festival of American Fiddle Tunes – Centrum in July, and Bumbershoot in September – to name a select few.

In addition to the stunning Benaroya Hall, home of the Seattle Symphony, music venues in the Seattle area abound. Some of the best known ones include The Crocodile (home base for many grunge artists), the Tractor Tavern, Showbox (honored by the presence of household names like Blondie and The Ramones), The Triple Door, Nectar Lounge, Dimitriou’s Jazz Alley, Neptune, Chop Suey, Neumos, and the Columbia City Theater. 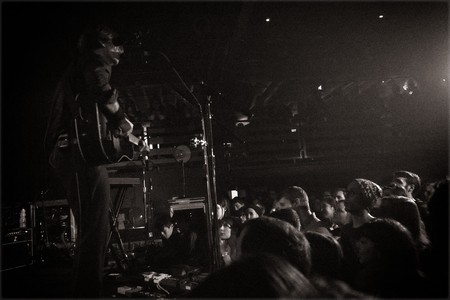 Death Cab for Cutie at The Crocodile | © David Lee / Flickr

The Ghosts of Music Yet to Come

With all this history and opportunities, the city of Seattle – currently outranking musical pillars like Chicago, New York, and New Orleans – is still unsatisfied. Seattle City of Music was a plan put in place in 2007 to promote music in Seattle from the ground up, financially, culturally, and socially. The goal is to have reached each objective by 2020 and 10 years since the plan began, things are looking good.