Things To Know Before Visiting Seattle

Rain, Starbucks and Grey’s Anatomy may come to mind when thinking about Seattle. But there’s more to the Emerald City than its clichés. Offering relaxing summers, burgeoning coffee and craft beer scenes, and walkable neighborhoods, a trip to Seattle is a must.

Ditch the car and pack walking shoes instead

It’s no secret that Seattle endures some of the worst traffic in the United States. Its congestion ranks alongside other sprawling urban metropolises like Los Angeles, New York, San Francisco and Miami. But fear not: due to the Emerald City’s density, Seattle is one of the most pedestrian-friendly cities in the US, with bike lanes and public transportation too. 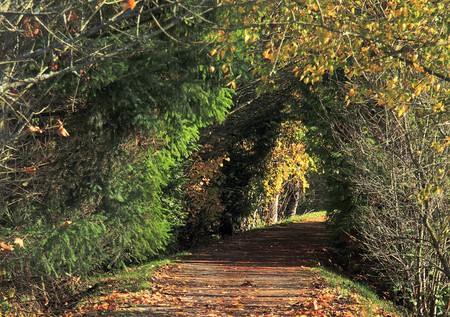 Nothing screams tourist quite like an umbrella. And while Seattle doesn’t experience nearly as much rain as movies and television shows would have viewers believe, it’s worth bringing a raincoat. The city gets about 150 days of rain a year, with an average rainfall of 37 inches, and its oceanic, marine climate makes for cool, wet winters. Expect to experience some sort of drizzle, but no need to pack the galoshes. 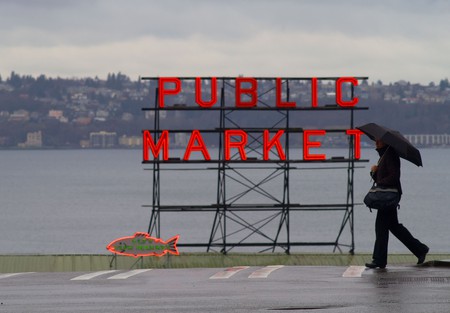 Seattleites are hardier than most

The Pacific Northwest is notorious for its low-hanging grey skies and drizzle. Seattleites put up with the winters because the remaining seasons – the blooming cherry blossom trees of spring, the clear mountain views of summer and vibrant leaves of fall – make up for the often intolerable winters. 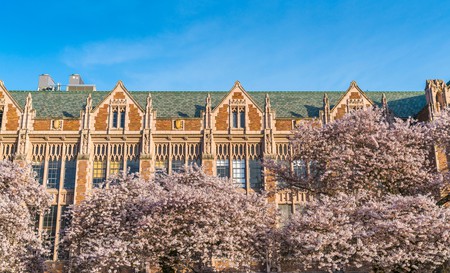 The Pacific Ocean’s cool breeze makes for relatively low temperatures compared to other summers experienced across the country, resulting in mild, reasonably dry weather. That said, always bring a light jacket for when the sun goes down. 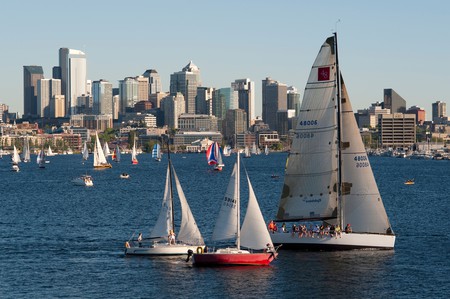 Check out the Space Needle and Pike Place Market

People visit the Space Needle to catch sprawling views of the Emerald City, Puget Sound, and Cascade and Olympic Mountain Ranges, but there are many other places to check out in Seattle. In downtown, Pike Place Market boasts a number of delicious food stands, the infamous Gum Wall, views of Elliott Bay and, of course, the original Starbucks. 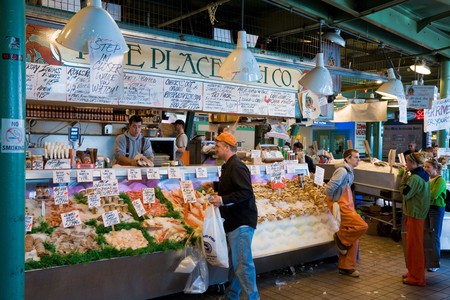 Seattle is crazy about coffee

Expect to spot a coffee shop on every corner. Seattleites rely on their local coffee shops not just for their morning cup of joe but also for a sense of community. People use them as places for study sessions, hangouts and reading getaways. While Starbucks made Seattle the coffee capital, there are a number of independently owned hotspots, such as Caffé Vita, Little Oddfellows, Café Allegro and Caffé Ladro. 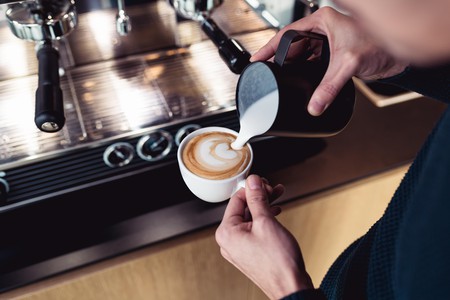 Craft breweries have been increasingly cropping up all over the Emerald City – which currently boasts over 60 beer makers – and it looks like it’s not stopping any time soon. Check out local breweries like the Fremont Brewing Company, Stoup Brewing or the Pike Brewing Company. 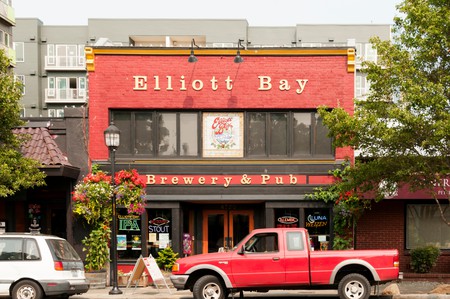 The Seattle Freeze is very real

When people talk about the Seattle Freeze, they’re talking about the city’s less-than-friendly atmosphere. It’s common for many Seattleites to say they’ll make plans and not follow through with them or ghost a neighbor who tries to take their cordial relationship to the next level. But what a number of Seattleites lack in social norms, they make up for in their cultural offerings.