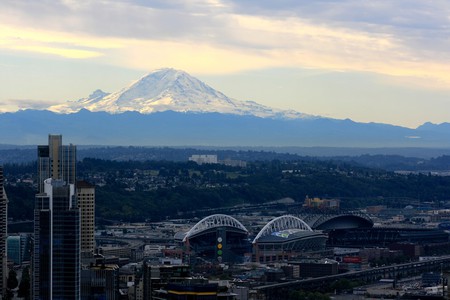 Seattle is the Emerald City because it is so green—literally. With parks, forests, and evergreens in every direction, it’s hard not to keep the environment in mind. Add in the city’s liberal tendencies, and it’s no wonder that Washington was voted the number four greenest state in 2017—as in environmental sustainability, not its actual color.

Thanks to the city’s initiatives, the natural resources of the Pacific Northwest, and the regional attitude that environmental sustainability is cool, Seattle has risen to be a leader as a city creating a more sustainable relationship with the Earth. Here’s how it’s done.

In 2009, Washington State was ranked third for best air quality. With help from the likes of the Puget Sound Clean Air Agency, which strives to “protect public health, improve neighborhood air quality, and reduce our region’s contribution to climate change,” the City of Seattle was awarded the Leading Public Fleet in 2016 at the Alternative Clean Transportation Expo. Sponsored by the Government Fleet Magazine, the Leading Public Fleet award is given to a “government fleet demonstrating leadership in the procurement and deployment of alternative fuels and advanced vehicle technology.”

With parks, gardens, and arboretums, the City of Seattle has valued green spaces within the city since the early 1900s. In fact, the city is ranked number seven in the world for canopy cover, which is a way to measure green spaces in cities. The City of Seattle aims to increase its current 20% of canopy cover, compared to Singapore’s (ranked number one) 29.3%, to 30% by 2037. Plus, the Green Seattle Partnership plans to restore 2,500 acres of forest parklands by 2025. 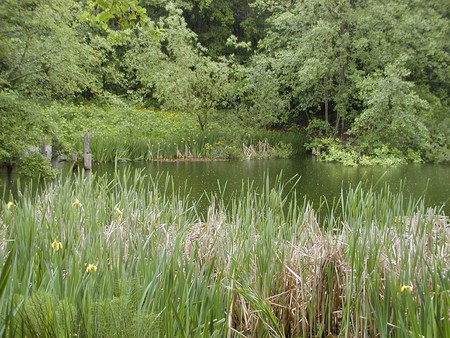 A huge portion of Seattle’s ability to conserve energy is (or should be) credited to its geography. Its moderate weather means less use of heating and cooling. Most households in the greater Seattle area do not even have air conditioning; there’s rarely the need for it. The state of Washington also takes advantage of incredible hydroelectricity opportunities. For example, the Grand Coulee Dam in Washington powers 75% of the Pacific Northwest. Seattle is 90% powered by clean, hydroelectric energy. Then there’s Seattle City Light, the first utility company in the nation to become carbon neutral. It also became the largest investor in the Stateline Wind Farm in 2009.

To combat greenhouse gases and to keep up our air quality index, the state of Washington has a Clean Car Law, measured by a required, regular emissions test. Cars that do not pass the test cannot be legally driven in the state of Washington. Even better though, Seattle is one of five cities in the nation in which more than half of the commuters don’t drive to work alone. In order to support or even increase this statistic, the city has added electric forms of public transportation in the 21st century, including two lines of streetcars and the Light Rail. 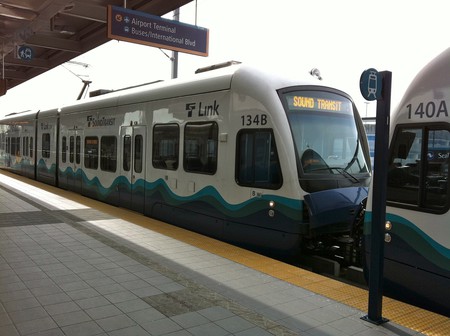 Seattle is a port city, which means it’s easy to dirty the water with everything from boat emissions to littering. Still, the city works incredibly hard to keep not only its own water clean but to be conscious of the rest of the world’s water sources as well. For example, 700 million gallons of stormwater will be managed by Seattle with green infrastructure by 2025. Then there’s the cleverly named Strawless in Seattle, which supports the Strawless Ocean’s worldwide goal to remove 500 million single-use plastic straws from the U.S. waste stream in 2017. In September 2017, 2.3 million of these straws were permanently removed from the city, and Seattle anticipates being the largest metropolitan area to officially ban straws in July 2018. With the help of these initiatives and many others, Seattle’s water quality is scored 60 out of 100, above the U.S. average.

In 2016, the state of Washington came in at number nine for LEED edifices certified by the U.S. Green Building Council. This ranking was due to the 15,103,478 certified gross square footage (GSF) and 2.25 GSF per capita. In 2016, the state had 105 certified projects. Seattle specifically has been experimenting with motivating green construction through various incentive programs, leading to the likes of the Bullitt Center, the greenest commercial building in the world. 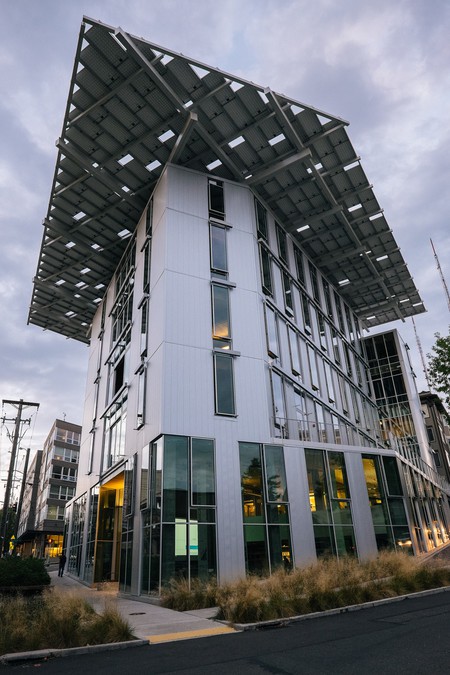 In 2012, single-family households recycled nearly 70% of their waste. The following year, the nation averaged a recycling rate of 34.3%. Currently, Seattle recycles and composts about 58.8% of its waste. Let’s look at a singular aspect of recycling: bags.

As of July 1, 2017, the City of Seattle’s bag requirements—which have been evolving over the past several years—have been officially updated. First, retail stores may not provide plastic carryout bags; they may only offer recyclable paper bags or reusable bags, the latter of which is to be promoted. Second, each large paper bag provided costs the customer an extra five cents. Third, any violation of these regulations may result in a $250 fine. 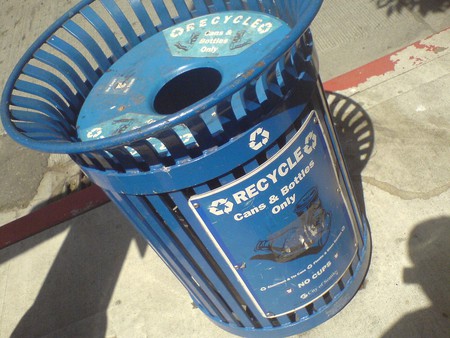