The Essential Books to Read Before Visiting Vermont 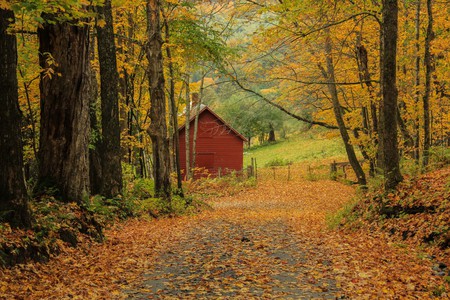 Heading to Vermont soon? The Green Mountain state is famous for its rural riches and its lively, hardy and idiosyncratic residents. Whether imparting traditions upon youngsters or recording the opinions of the state’s elders, if you want to get an idea of what and where you’re traveling to, look no further than these essential books on the state.

For decades, Michael Tougias has owned a cabin in Vermont, where he pours his love for the simple things into this children’s classics. The book’s charm is in its storytelling, which re-creates an idyllic Vermont landscape. Young readers are whisked from sugar shacks to Lake Champlain, from deer in the backyard to wildlife, dairy farms to hiking and fishing — Tougias explores residents’ connection with the state’s natural beauty. 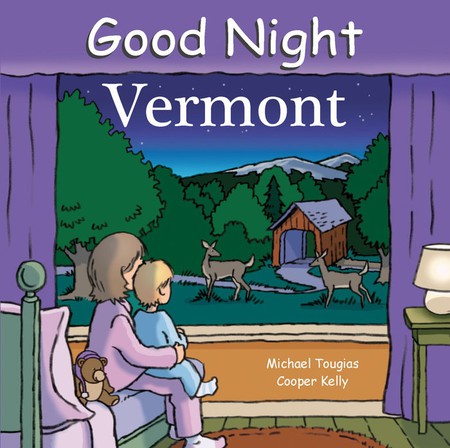 Recognized as a classic resource for anyone wishing to understand Vermont as it was and to where it’s going, Peter Miller’s book includes photographs and interviews with natives reflecting on changes in the state’s agricultural roots. A Waterbury native, Miller’s profiles include elegant black-and-white photos and Vermonters reflecting on the state’s history and heritage, topics that always skirt around the edges of whether the landscape honed idiosyncratic residents or if it was the residents that put their stamp on the landscape.

First published in 1913, Pollyanna has charmed countless generations of children with its indomitable cheery outlook. Porter tells the story of Pollyanna Whittier, a young orphan who plays a game of finding something to be glad about in every situation. Face with bleak moments, Pollyanna nevertheless chooses to see the good in every moment, leading a happy life and making Porter famous in this children’s classic. 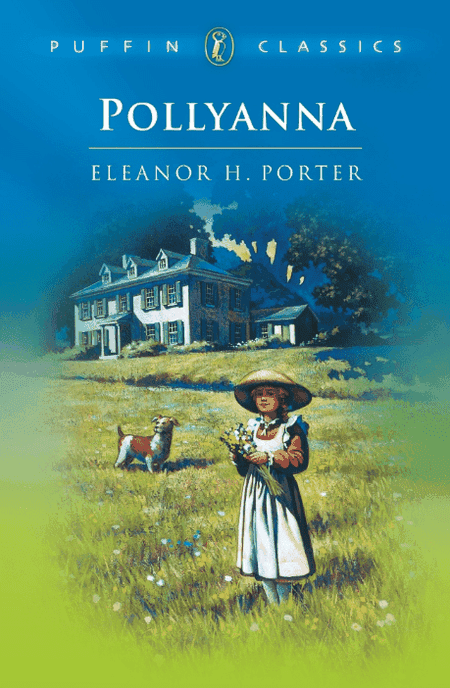 Picoult’s moving story about a boy with Asperger’s syndrome takes places in Townsend, a tiny town of just over 1,100 people. His condition makes him hone in particular details and topics, especially forensic analysis. The story of the boy’s challenges dealing with his condition is turned on its head after he’s accused of murder. 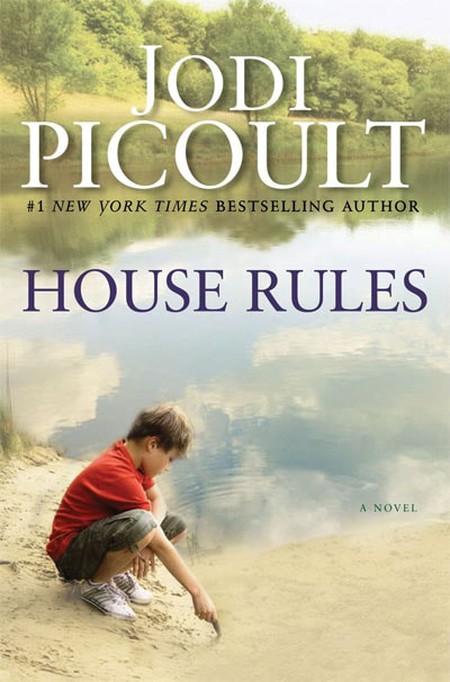 Contrary Country: A Chronicle of Vermont by Ralph Nading Hill

A lifelong Vermonter, Hill’s 1950 chronicle of the state is a hard-to-find classic. Lively and mocking, Hill walks through the state’s history, describing how history and geography have shaped its culture. Ever present is a quest for the character of its people, who hill casts in loving detail.

Stranger in the Kingdom by Howard Frank Mosher 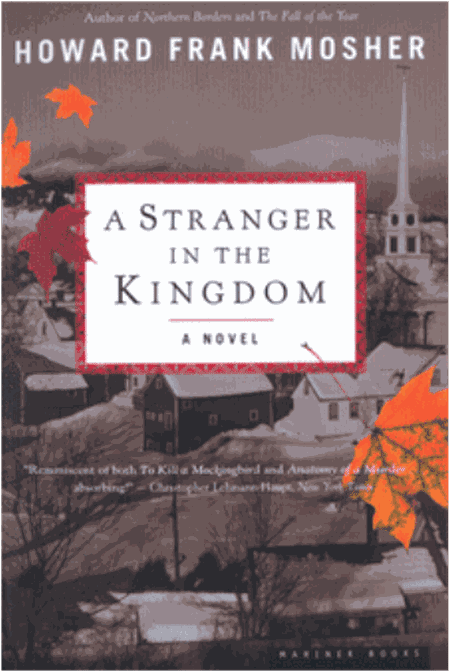 A Stranger in the Kingdom | Courtesy of Houghton Mifflin Harcourt.

Mosher, perhaps the state’s best-known novelist, garnering critical acclaim for his searing, honest look at Vermont culture in the Northern Kingdom, its northernmost county. This novel, widely considered one of Mosher’s best, tells the story of a black preacher who finds himself on trial after suspicion falls upon him following a brutal murder. A story of racism and prejudice, Mosher journeys to the most rural reaches of the state to paint a picture of Vermonters. 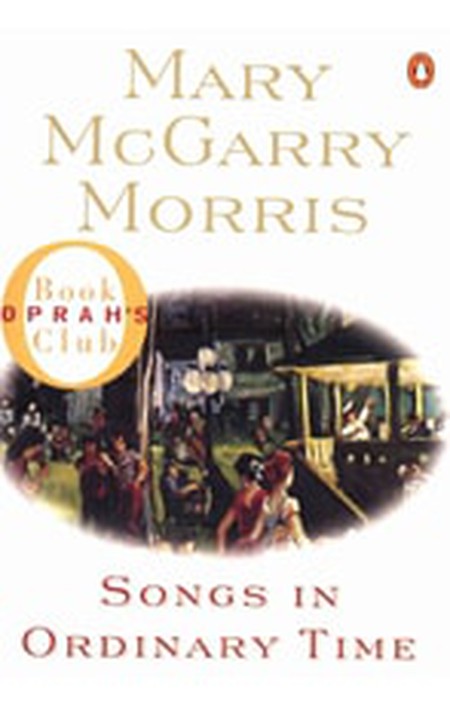 This modern classic tells the story of ordinary Vermonters captured in a web of dark secrets, powerful emotions, lies and truths in a small town during the 1960s. Morris offers a kaleidoscope of stories bonded by their common setting: A woman struggling to raise her children falls in love with a confidence man; a husband willing to steal for his lovely wife; the cop whose spouse is dying. Morris’ story of familial love has garnered acclaim, including Oprah’s blessing. 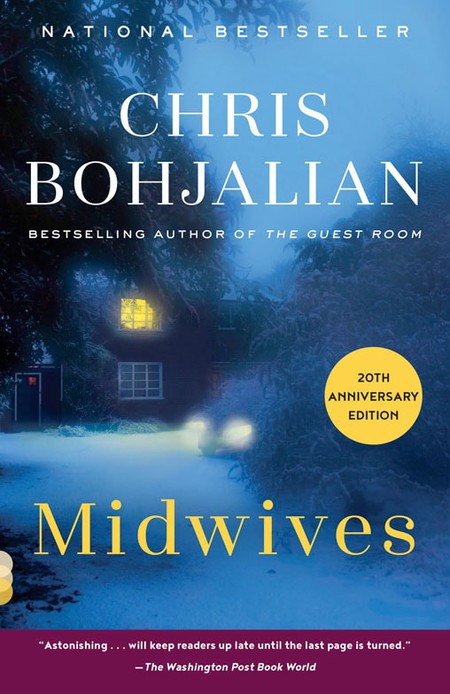 Considered to be The New York Times bestselling author Chris Bohjalian’s best novel, Midwives plants the reader into the life-and-death decision faced by a seasoned midwife delivering a child. At an isolated house in rural Vermont, she performs an emergency cesarean section on a mother she believes has died of a stroke. But was she dead? Did the midwife accidentally kill her? What follows is a top-notch courtroom drama as the midwife faces prejudice and her own guilt.

The Call by Yannick Murphy 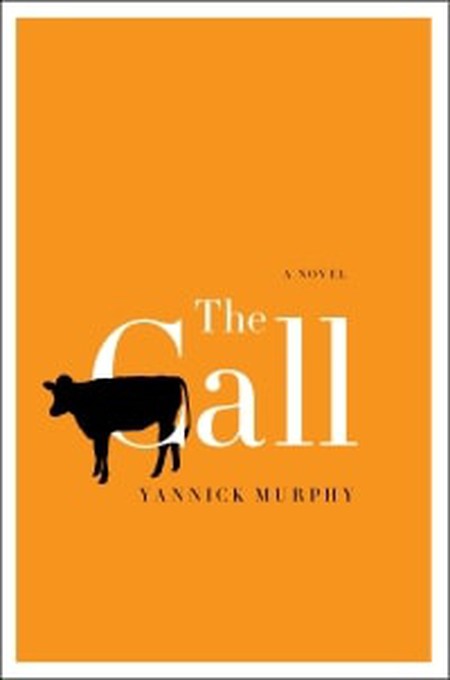 The Call | Courtesy of HarperCollins

Murphy’s novel, follows a rural veterinarian, exploring the drama — the highs and lows — that jolt his family and patients. The book traces his wry clinical observations and the dark conscience that dogs his every step, revealing substantial emotional depth. All told through statements and summaries from the veterinarian’s medical logbook, The Call resonates for its ability to delivery big themes without overloading readers with heavy-handed sentiment.