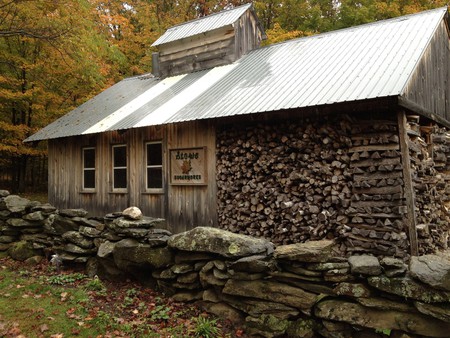 The FDA’s new proposal to label the naturally occurring sugar in maple syrup as “added sugar” has faced controversy and backlash in Vermont.

The intention was to offer consumers more information so that they could follow dietary guidelines that “recommend no more than 10% of daily calories come from added sugars.”

But the change has been criticized as confusing and potentially harmful to the industry, which is the largest in the country. (Vermont produced 1.9 million gallons of maple syrup in 2018 alone.) Though it is used as a sweetener, maple syrup is technically not an added sugar.

“There’s no added sugar in maple syrup,” said Betsy Luce, the owner of Sugarbush Cheese & Maple Farm in Woodstock, Vermont. “We have thousands of visitors come in every year, and they always ask: ‘Do you add sugar? Do you add coloring?’ The answer is no. They’re always a little confused though, and that’s all before a misleading label.” 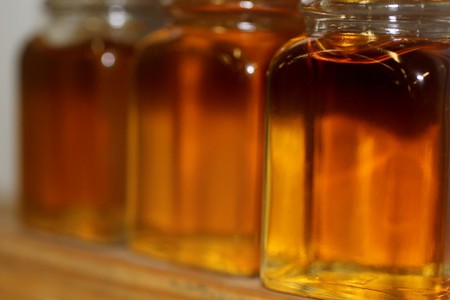 Maple syrup producers have rallied together against the requirement. The FDA is now reconsidering in response. They received over 3,000 comments on its draft plan, and they have stated that they’ll soon come up with a revised approach.

“I’ve heard they’re reconsidering the label, and I sure hope they do,” said Bennington Representative Cynthia Browning. “It’s a travesty what they are doing to our natural foods.”

For now, the maple producers are happy to hear they’re being listened to.

“A few days ago, they said they’re going to reconsider. We’re delighted by that. Everyone came together,” said Luces. “We all wrote letters.”