What the Planned International African American Museum Means for Charleston 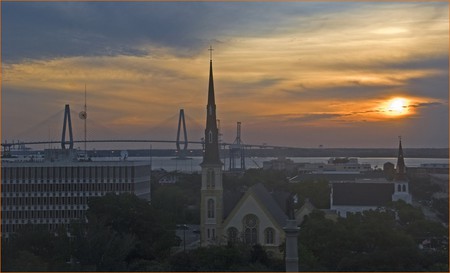 “Charleston is a city that has always accepted the responsibility of preserving and presenting its history, (but) there is one aspect of Charleston’s history that we have been quiet about presenting. It is the history of African Americans – their life and role in our city and in the development of our country.” –Joseph Riley

The year 2019 marks the 400th anniversary of the first slave ship to land in the colonies – and in the slave trade, no city was more important than Charleston, South Carolina. It was the major slave port in America, and 40% of the Africans brought as slaves to America first entered the country at Gadsden’s Wharf in Charleston. But 2019 is also significant for the city because that’s when the city’s new International African American Museum is slated to open. And the proposed location is the perfect convergence of time, place, and opportunity.

The proposed two-story, 42,000-square-foot (3,902-square-meter) museum is projected to cost $75 million to construct. It will sit on stilts on the waterfront overlooking the Cooper River and feature enormous windows that offer panoramic views across the water to Fort Sumpter, where the Civil War began in 1861.

Back in 2000, Joseph Riley, Charleston’s then-mayor (who served for 40 years), announced his vision for a museum that would help right an ancient wrong by telling the “unvarnished, harsh story” of slavery’s atrocities and Charleston’s special role in it. So what does it mean for Charleston if the museum can find the funding to be built? It depends. Here are some of the things the people of Charleston can expect if the museum is built. 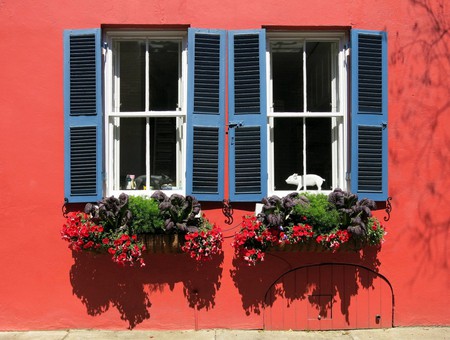 The money has to come from somewhere

Based on the building plans designed by the Moody Nolan architectural firm of Columbus, Ohio, Riley has proposed the $75 million needed for construction. According to an article in The Post and Courier in 2014, one-third of the money would come from the Charleston City Council and Charleston County Council; one-third would come from the state of South Carolina; the final $25 million would come from private donations. As of March 15, 2017, Riley was still seeking $11 million from the state, and the remaining private donations only totaled $6 million. If he can’t raise the remaining amount in time to pay for construction, the people of Charleston and the state could be expected to pay more to reach the goal of $75 million.

The story of slavery will be re-written

Since the beginning, Riley has been determined to eliminate Charleton’s and the South’s sterilized versions of the Civil War and slavery, and this museum could help create a more accurate narrative of the route many people’s ancestors took to get to America. The site Riley chose for the museum is singular in the annals of the slave trade and Charleston’s role in it because it was the exact spot where the heinous Gadsden’s Wharf, built in 1767, once stood.

Back then, the wharf could hold as many as six slave ships at a time, and it’s believed close to 100,000 enslaved West Africans came to this hellish place between 1783 and 1808. Herded into crowded warehouses and sometimes held for months, thousands of men, women, and children died in abominable conditions while waiting to be sold on the auction block or sent to parts unknown. By using an actual slave market as the site, the memories and history will never be forgotten. 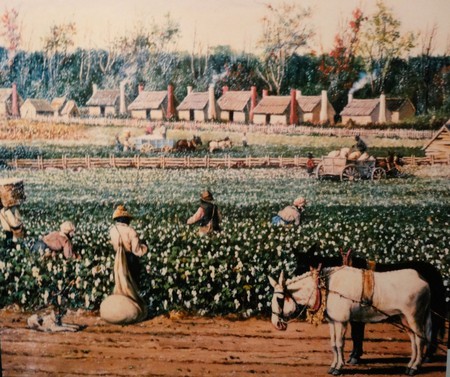 It can help raise revenue for the city

The new museum could mean millions of dollars in new development and revenue from tourists who come to town to visit the museum and stay longer to see the sights in Charleston and other locations nearby, such as the Magnolia Plantation, Middleton Place, and the Avery and Penn centers. According to the city of Charleston, “Riley anticipates 165,000 visitors a year at an adult ticket price of $15. The local economic impact is forecast at $31 million annually.”

It can be a center for education and outreach

The museum would include cutting-edge interactive exhibits designed by Ralph Applebaum and Associates, a firm with a track record of creating sensitively designed exhibits at the U.S. Holocaust Museum in Washington, D.C. and the U.S. Capitol Visitor Center. The exhibits and multimedia presentations of the new museum will explore the history and culture of the Gullah-Geechee community and will celebrate African culture, art, music, and tribal origins, and the black experience since slavery. Charleston’s local African American foodways and other aspects of life will be offered in programs for every age and interest. 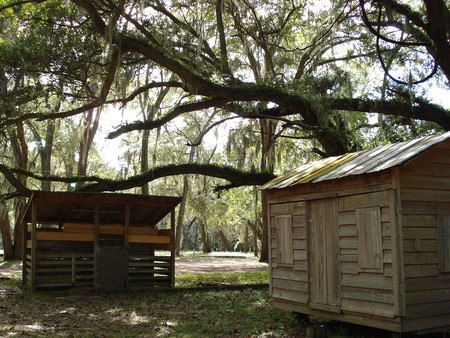 This museum will be a showcase for the beauty of African American culture while preserving the history of millions of people displaced by slavery and celebrating the oft-ignored or derided accomplishments of African Americans. It will give people a chance to learn about the myriad of contributions black people have made to architecture, history, local culture, foodways, art, industry, and the unique character of Charleston. Mr. Michael B. Moore, CEO and president of the International African American Museum, says it’s important to speak about adverse impacts of slavery, but the museum will also have ample opportunities to show young black people that “there are heroes who look just like them.”

One of the most enduring tragedies of slavery and Jim Crow is the centuries of family history lost. Ruth Ann Butler, a genealogist, archivist of local African American history, and founder of the Greenville Cultural Exchange, says it’s difficult for most descendants of slaves to trace their ancestry further back than about 1870 because Census records often didn’t include the names of enslaved blacks. Slavery ripped families apart, and until recently, it made it impossible to track down ancestors. The museum proposes creating a ground-breaking “Family History Center” that will allow people to research their family histories through DNA testing, analysis, and research, with the help of family background counselors. 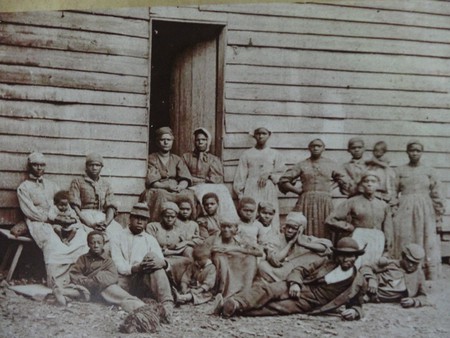 It can be a draw for the city and the region

The leaders at the museum say the new construction “promises to be a major asset in the revitalization of Charleston’s downtown eastern waterfront area – one that will attract new visitors, and add depth to the city’s existing heritage.” To complete the circle of historic experiences and venues, the organizers have asked the National Park Service to reinterpret Liberty Square by the Fort Sumter Visitors Center and to include Gadsden’s Wharf’s role in the slave trade locally and across America. They have also asked the NPS to construct a walking pier that would jut out into the harbor and connect the two sites physically as well as metaphorically.