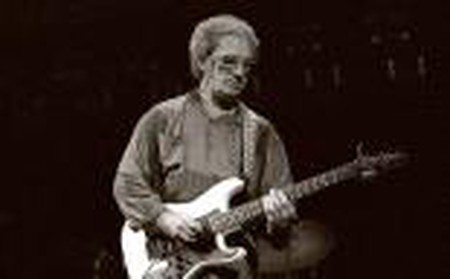 JJ Cale, who has passed away aged 74, was one of the most significant musicians of the 1970s and created a hybrid of blues, rock, folk and country that was massively influential amongst his peers. Cale’s understated and low key music embodied his reticent personality, and reflected his preference towards creating music away from the limelight of show business. 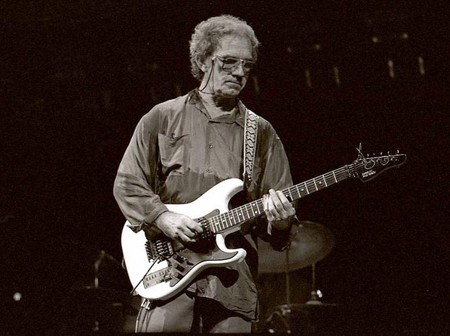 JJ Cale owed much of his fame to cover versions of his own songs, particularly those by Eric Clapton and Lynyrd Skynyrd. The former transformed Cale’s bluesy ‘After Midnight’ into a hit single in 1970, and then went on to do the same to Cale’s paranoid drug anthem ‘Cocaine’. Clapton stayed true to Cale’s style with both recordings, which brought his laconic blues style to a much wider audience. Lynyrd Skynyrd’s version of ‘Call Me the Breeze’ on the other hand, turned the lo-fi country rocker into a stadium rock anthem, complete with duelling guitar solos, which became a massive 70s hit. Nevertheless both artists took Cale to new audiences and offered this taciturn musician a level of fame and fandom that he probably would never have attained nor sought, if it was left up to him.

Cale was born in Oklahoma City, Oklahoma in 1938, and was raised in nearby Tulsa. Along with several other Tulsa musicians he developed what became known as the ‘Tulsa Sound’, a hybrid of folk, rock, country and blues, which reflected the local traditions but also updated them. Cale took this style with him to Los Angeles where for many years he struggled to establish a recording career. He was considering quitting the business when Eric Clapton released his cover of ‘After Midnight’ in 1970, transforming Cale’s career and significantly boosting his reputation. Clapton was attracted to Cale’s unique music, which he described as ‘a strange hybrid. It’s not really blues, it’s not really folk or country or rock’n’roll. It’s somewhere in the middle’. 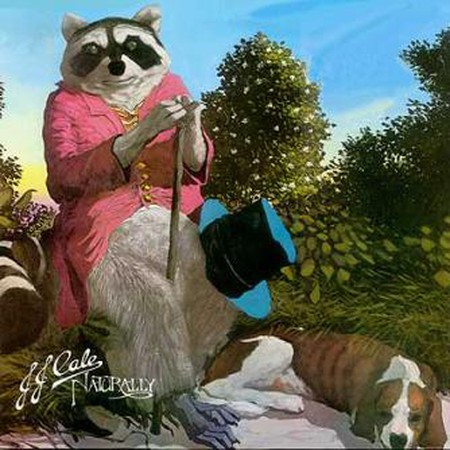 On the strength of Clapton’s cover, Cale was invited to Nashville to record his debut album Naturally, which was released in 1972 and established his trademark style; laid back, laconic songs which mime the traditions of country and blues but at the same time appear effortlessly modern. This was a style he would not deviate from over the course of the next few decades, as he recorded a string of successful records and gradually built up a cult following. This was aided by the regular covers of his music by Clapton and other acts, and by the endorsements from other musicians, such as Neil Young, who described him as one of the best guitarists he had heard, writing, ‘JJ’s guitar playing is a huge influence on me. His touch is unspeakable.’

Despite Cale’s country roots he was never afraid to experiment and was an early advocate of digital recording techniques, as well as being amongst the first rock musicians to use a drum machine on their albums. He was also a multi-talented musician, and regularly played a variety of instruments on his albums. Whilst he consistently experimented in terms of production throughout his career his music style stayed largely the same, and his plaintive, unassuming songs kept listeners returning to his work, which will remain as a powerful legacy of his unique genius.