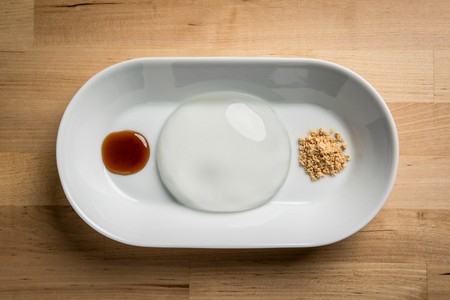 All it takes is one innovator to make a lot of noise, even in a city like New York. This was exactly the case for Darren Wong, a digital marketer who very successfully brought a Japanese food trend to New York City. We all know that New Yorkers love a new dessert, and the Raindrop Cake garnered immediate popularity in April 2016 for its unusual appearance. We spoke with Mr. Wong about this new culinary trend, which has since become a cult favorite.

Darren Wong is not a chef by trade; rather, his fascination with food is rooted in his childhood and associated with notions of family and comfort. Mr. Wong’s father was a baker, and his mother would often prepare a traditional jelly dessert called anmitsu. His interest in Japanese cuisine comes from the simplicity of the fare, featuring uncomplicated, fresh ingredients, and presented in an aesthetically pleasing manner. 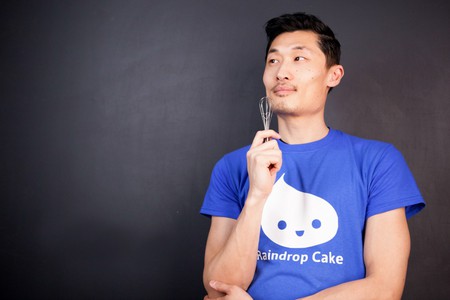 So how did this digital marketer wind up in the food trade? ‘I have a passion for coming up with fun, playful ways for people to connect. For example, I run a massive Nerf game called ‘Game of Foams’ at the agency I work at. I noticed the cakes a year ago, and they caught my attention. They looked like a really cool and fun food experience. When I discovered you couldn’t get them in the United States, I went to work in making it myself,’ Wong told The Culture Trip. 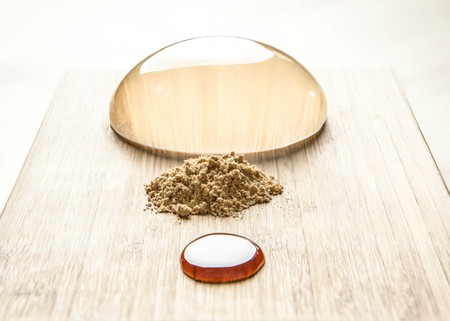 When he discovered the cake on a trip to Japan in 2015, he made it his mission to bring it to New York. He searched through online food forums to learn how others have prepared the dessert, and experimented with different ingredients and methods until he perfected the dish to his liking. ‘The hardest part is not in the cooking of it…[but] trying to figure out how to store and transport something so fragile. That entails… packaging each individual cake separately in its own protective cocoon until it’s ready to be served.’ 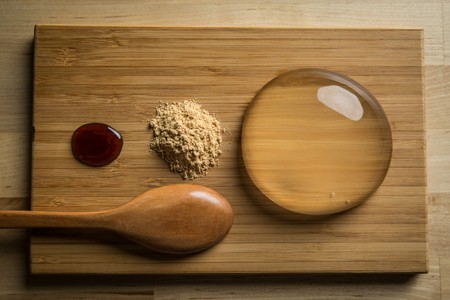 The cakes are often served on small, wooden planks, and accompanied by a pool of syrup. As for the taste, Mr. Wong compares the flavor, unsurprisingly, to that of a raindrop. ‘The cake itself is very mild and very much about the delicate texture that melts in your mouth. Together with the toppings it has a strong sweet flavor of molasses and roasted nutty flavor.’ 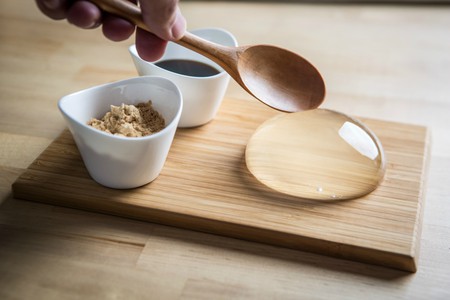 Right now, Wong is focusing on selling the cakes at Smorgasburg, while exploring further opportunities. For updates and more information, visit @Raindropcake on Instagram, and like them on Facebook.