The 9 Best Ramen Restaurants in NYC

Only in New York can a self-described “Jewish kid from Long Island” open one of the city’s most acclaimed Japanese restaurants. At Lower East Side hot spot Ivan Ramen, Japan’s staple soup takes on a New York twist. Daring diners can expect unusual ingredients here, such as smashed egg, ahi tuna “sashimi,” yuzu-dashi, and more.

The combination of Hide-Chan Ramen’s luxe atmosphere and low prices is a recipe for success. Judging by its swarms of soup-slurping locals, the restaurant boasts more than just one winning recipe. Rich ramen dishes in such varieties as miso and spicy garlic feature unusual add-ons, such as cod roe, garlic chips, and more.

It should come as no surprise that one of the city’s hottest ramen spots calls Brooklyn’s trendy Williamsburg area home. Fresh toppings and seafood-based broths are the focus at Yuji Ramen, an eatery known for quirky creations such as bacon and egg ramen, tonkotsu-style tuna broth, and sea urchin and clam lip toppings. Tip: don’t miss Yuji’s mazemen, a broth-less brand of ramen earning the spot acclaim.

Of course, New York City has a “showcase ramen shop.” At Ramen Lab, “craft ramen” is what’s on the (ever-evolving) menu, which has been known to feature out-there ingredients such as lobster oil and pork ribs. A rotating cast of chefs and an affiliation with artisan noodle-giant Sun Noodle ensure every experience at the Lab is as fresh as it is flavorful.

Trust the spot’s nearly 9,000 Yelp reviews, and run, don’t walk, to Ippudo. From Sydney to Singapore to two locations in New York City, this “ramen noodle brasserie” delivers Japanese soul food to the world. Wasabi, minty cilantro, and vegetarian sesame ramen are only a sampling of Ippudo’s various avant-garde eats. 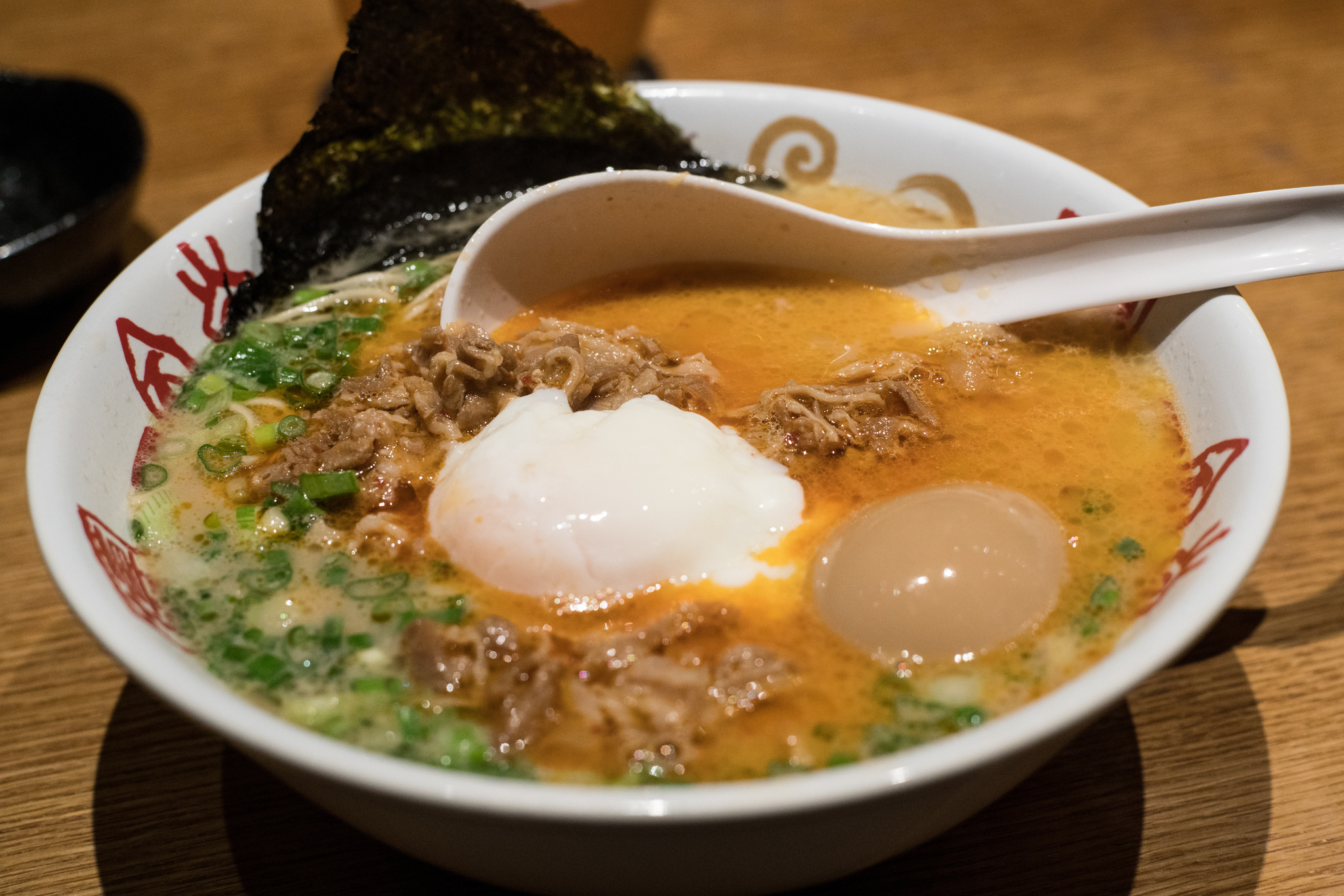 Like your ramen with a side of solitude? Thanks to Japanese chain Ichiran, which comes equipped with individual dining booths, you can enjoy your soup sans disturbances. By removing pesky distractions, Ichiran invites you to savor its famous tonkotsu, focusing solely on the flavor in front of you. 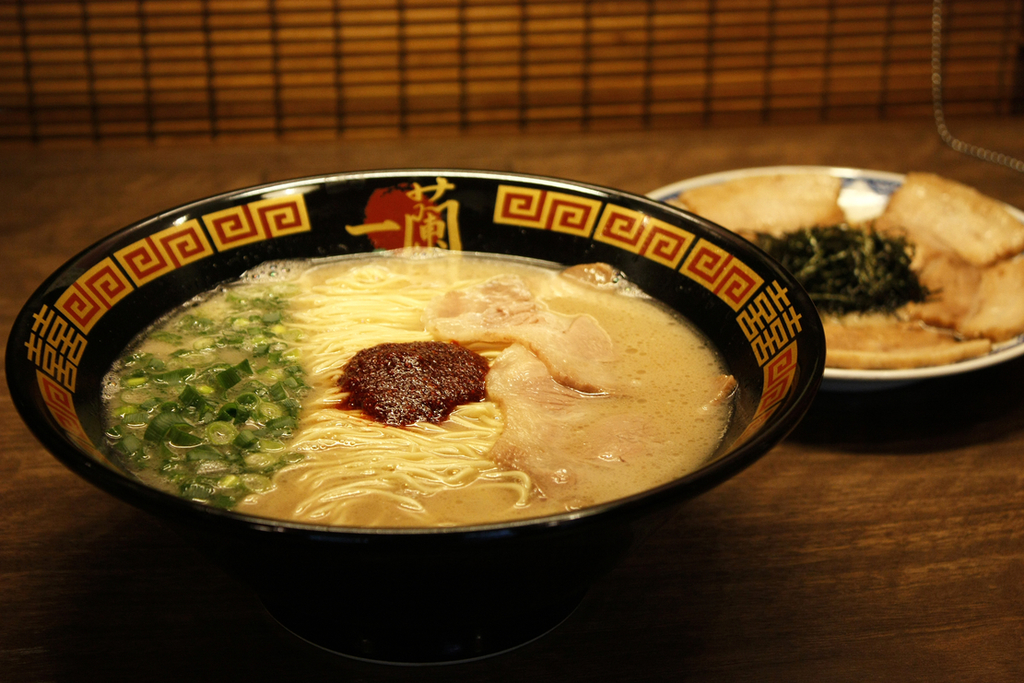