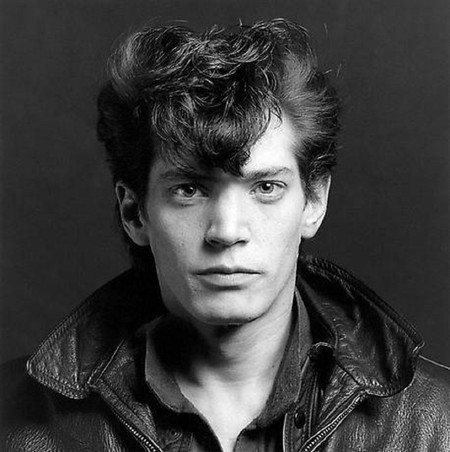 For those who lived through it, the thought of New York City in the 1970s stirs nostalgia. Those who missed it, born too late, yearn to know what it was like. What is it about this particular period in the big city that provides grounds for such intense feelings? It’s the recognition that the ’70s were a time of fierce rebellion, unrelenting revolution, and refreshing artistic exploration — values embodied by, and reflected in the work of, the infamous photographer, Robert Mapplethorpe.

Robert Mapplethorpe was born in Floral Park in 1946. Having displayed an artist’s creativity as a child, along with an interest in crafts and illustration, Mapplethorpe enrolled at the Pratt Institute in Clinton Hill, Brooklyn, to pursue a B.F.A. Though known for his photography, Mappethorpe initially studied drawing, painting, and sculpture and experimented with mixed-media collages, utilizing snippets from books and magazines to complete the projects.

In 1970, Mapplethorpe obtained a Polaroid camera, which he used to take his own photographs for his collage work, hoping to make the pieces feel more honest. Finding great fulfillment in photography, Mapplethorpe acquired a Hasselblad medium-format camera, which he used to take portrait photographs of close friends, acquaintances, and fellow artistic companions, including long-time friend Patti Smith and Andy Warhol. Explaining his transition to photography, Mapplethorpe said, ‘I went into photography because it seemed like the perfect vehicle for commenting on the madness of today’s existence.’ Mapplethorpe used his photography as a vehicle for artistic exploration and drove steadily through the steep hills of success and controversy. 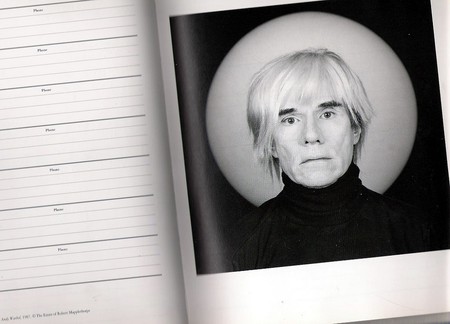 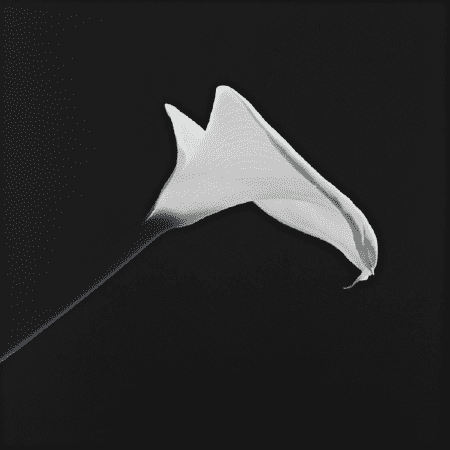 Naturally, this content was deemed shocking and inappropriate and even pornographic by a number of venues, institutes, and spectators and resulted in groundbreaking discussions about artistic censorship and public funding for the arts. In 1989, the Corcoran Gallery of Art in Washington, D.C., refused to display the Robert Mapplethorpe: The Perfect Moment exhibit, citing work too obscene and vulgar due to the collection’s homoerotic and sadomasochistic undertones. Even after pop artist Lowell Blair Nesbitt became involved, threatening to revoke his $1.5 million bequest to the gallery should it uphold its decision, the Corcoran rebuffed the body of work, and the bequest instead went to the Washington Project for the Arts. Just a year later, the Contemporary Arts Center and its director were charged with obscenity for displaying the same collection (they were found not guilty). Similar charges continued well into the late 1990s, when the University of Central England attempted to destroy the university library’s copy of a book of Mapplethorpe’s work, entitled Mapplethorpe.

These well-publicized controversies fueled debates about and further examination into complex ethical questions regarding aesthetics. When is art considered obscene, offensive, or vulgar, if ever? And who decides? What are the grounds for artistic censorship? Should the public continue to fund the arts? Is art a form of free speech, and if so, is it a violation of rights to revoke funding for such expression? Though answers to these questions have not attained consensus, there is much gratitude toward the artist who made it possible for them to be asked in the first place. 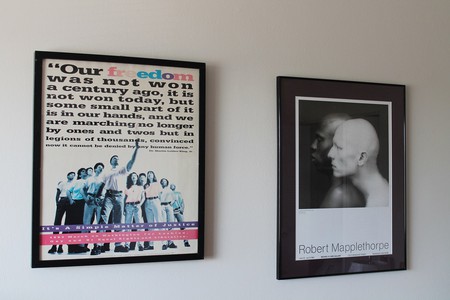 Before passing away due to complications from HIV/AIDS, Mapplethorpe founded the Robert Mapplethorpe Foundation to advance his creative vision and promote his work, as well as to help support the causes he believed in. Since its creation, the foundation has raised millions of dollars to fund medical research in the fight against HIV/AIDS.

And while some may remember Mapplethorpe as just a photographer, or a controversy, or as the lover and friend of Patti Smith, or just another Hotel Chelsea resident, the majority of his dedicated admirers and those in the artistic community remember him as the man who reminded and compelled everyone to ‘…look for the unexpected… look for things never seen before.’ 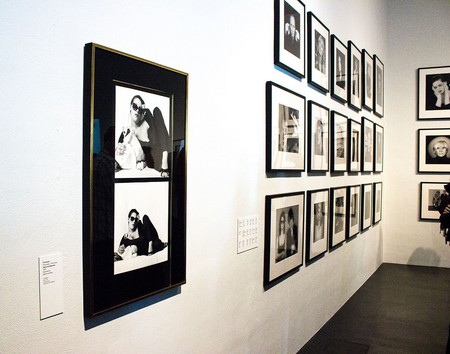 After graduating from Carlow University in Pittsburgh with a B.A. in English and Education, Ashley moved to New York City, where she currently works as an editor. She enjoys reading, writing, red velvet cupcakes, and getting hopelessly lost in adventures around her new city.