A Brief History Of The Woodstock Music Festival 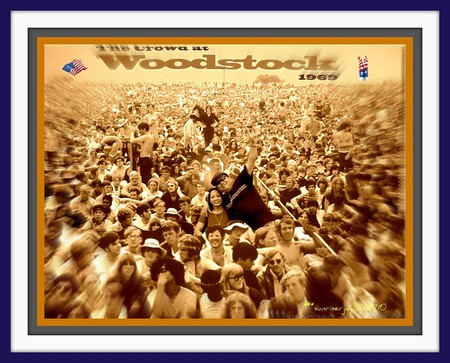 When two New York City lawyers approached two New York City financiers with the idea of building a “studio-in-the-woods” in a small town in Ulster County called Woodstock, they were unconvinced. Roberts and Rosenman instead suggested a concert featuring musicians who frequented the area. It seemed a simple idea, but the end result would shake the pillars of Rock ‘n Roll music, and subsequently define a generation. We take a closer look at the Woodstock music festival of 1969.

A curious ad placed by financiers John Roberts and Joel Rosenman in the New York Times reading, “Young men with unlimited capital looking for interesting legitimate investment opportunities and business propositions” became an unsuspecting springboard for what would be one of the world’s most famous music festivals. The two entrepreneurs had just completed building Media Sound – a studio complex in Manhattan – and were seeking a new venture. This obscure advertisement drew the attention of lawyers Michael Lang and Artie Kornfeld, and a year later, these four men would collaborate to form Woodstock Ventures. Their office, a setting far removed from the rustic backdrop where the concert would eventually commence, was located in Midtown Manhattan at 47 West 57th Street. 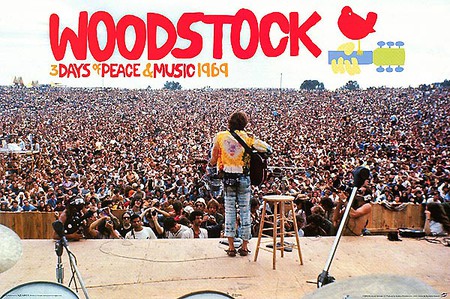 Even at its outset, Woodstock had all the makings of more than a concert. It was a chance for a generation, during a time of civil upheaval and unrest in America, to bring their case for peace and love through music to the forefront. It was an opportunity for a generation of youth who felt an ever-widening divide between themselves and their government to have their voices heard.

Woodstock was originally billed as ‘An Aquarian Exposition: Three Days of Peace and Music’, and there seemed no better-suited title for such an event. Those three days would consequently become four, and what was initially expected to draw 50,000 attendees quickly ballooned to 200,000, even before a finalized location for the event could be secured. Ticket sellers scurried to meet the demand. The original location was Wallkill, New York, and its residents immediately mounted a fierce resistance to the proposal. They vehemently opposed any concept that would bring tens of thousands of ‘hippies’ to their tiny community. 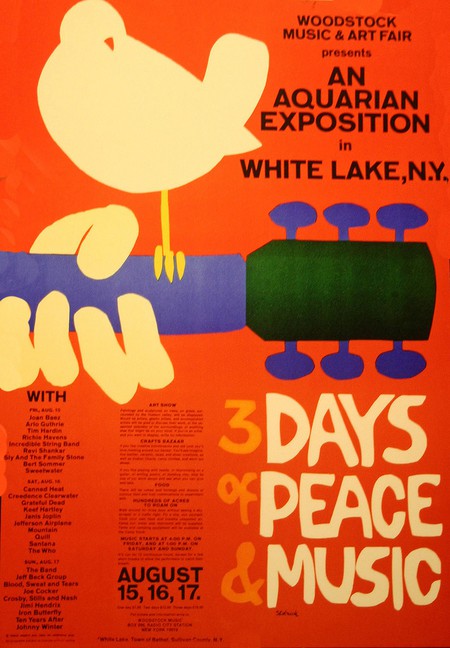 Residents of Wallkill were able to swing the pendulum in their favor by citing the portable toilets to be used would not meet town codes. The concert, scheduled to have 32 of the most popular musical groups, almost never came to fruition. Had it been so, all four of its planners would have found themselves in financial ruin. Luckily, one day they received a call from Max Yasur, owner of a 600-acre dairy farm in Bethel, New York, who was willing to offer his land as a possible site for the event.

Residents of Bethel were equally unhinged – they even sought to organize a boycott by refusing to buy milk from Yasur’s farm. This time, Woodstock Ventures would not be denied. The scooped-out dairy farm was finally approved by New York governor Nelson Rockefeller, who initially wanted to use the National Guard for crowd and traffic control. John Roberts persuaded the governor against this idea. However, with the expected gridlock on the New York State Thruway, Rockefeller offered personnel from Stewart Air Force Base to airlift performers in and out of the concert area.

The booking of Creedence Clearwater Revival attracted the likes of other eventual rock legends; The Who, The Band, Jefferson Airplane, and Janis Joplin with the Kozmic Blues Band to name a few. The concert reached a pinnacle when Jimi Hendrix took the stage, and played his iconic rendition of “The Star-Spangled Banner.” 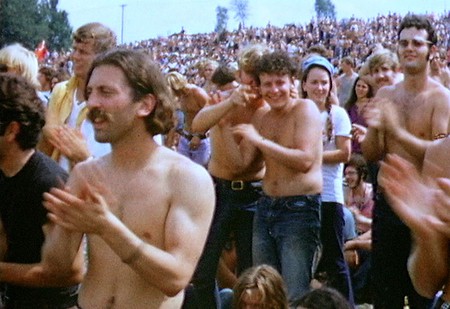 The concert that almost never came to pass would eventually be listed in Rolling Stone Magazine as one the 50 greatest moment in the history of Rock ‘n Roll. Though Woodstock Ventures found itself in over $100,000 in debt after numerous lawsuits, they had originally proposed the idea as a money-making opportunity it gave something more in return to a growing movement. For during one of the most turbulent times in the nation’s history, a generation and its music was equally outspoken and defined.