Martha Cooper: The Woman Who Captured Graffiti In New York 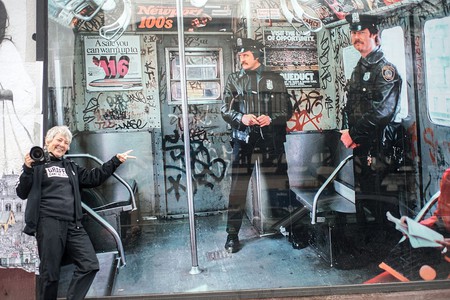 Martha Cooper is credited as being the obsessive chronicler of the rise of the Graffiti movement in New York City in the 1970s and 80s. Her book, Subway Art, is widely considered the bible of the Aerosol Art Movement. We delve further into Cooper’s prolific career below.

Martha Cooper was born in Baltimore, Maryland. Her interest in photography began at the very young age of three when her father, the owner of a Baltimore camera shop gave her a Brownie camera. They would spend their days going on walks with the Baltimore Camera Club looking to capture the perfect moment. 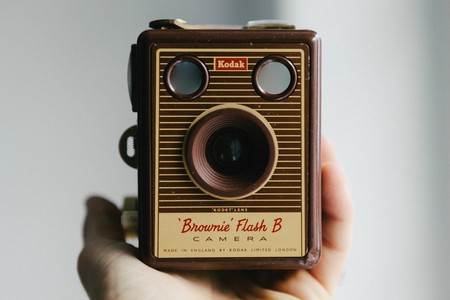 The practice of walking the city streets in search of a photo opportunity greatly informed Martha Cooper’s work. As a staff photographer at the New York Post in the 1970s, she would spend her evenings photographing the children playing in her crime-ridden neighborhood as she traveled home from work. It was one of the boys playing in the streets that led to her interest in graffiti. The boy, Edwin, asked Cooper why she didn’t photograph the graffiti and offered to show her the pieces around the neighborhood. His explanation of the work influenced her belief in graffiti as an art form. Edwin, whose tag was HE3, offered to introduce her to the ‘Graffiti King.’ The ‘Graffiti King’ was Dondi, a well-respected graffiti artist in New York City at the time. 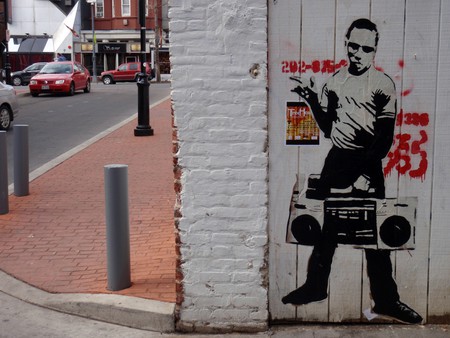 Many photographers have documented graffiti, but it was Martha Cooper’s background in anthropology and journalism that set her apart from the rest. Most photographers chose to isolate the work but she showed it in its environment, the artists behind the world and the subculture as a whole. Her most recognized image also marked a pivotal shift in this series; it was the first time that Dondi allowed Cooper to accompany him and document the process of tagging a subway car. 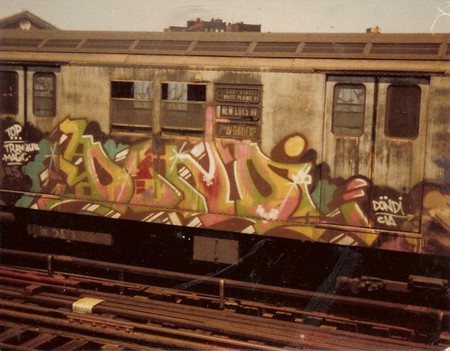 As Martha Cooper became known in the artist community and respected by the top artists including Dondi, Duro, and Lady Pink, she started being invited to join in adventures as they tagged in train yards and abandoned buildings in their crime-ridden neighborhoods all while evading the police. When she was unable to join the group, she would receive calls in the morning telling her the location of the previous night’s tags. Most graffiti artists were excited to find someone that could beautifully capture their art before it was painted over. Martha Cooper has described her work as an obsession to document as many pieces, tags, and trains as she could. She would often wake up before dawn to photograph the pieces done overnight, before going to work at the New York Post. 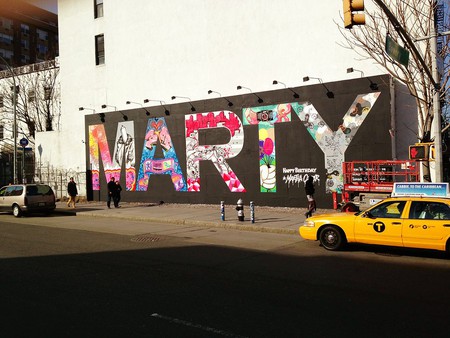 In 1984, Martha Cooper joined with fellow graffiti photographer Henry Chalfant to publish the book, Subway Art. The book was not an immediate success but went on to sell half a million copies and is widely credited as being the bible of Street Art. The book served to open the rest of the world up to graffiti as an art form, since it did not develop or mature in Eastern Europe until much later. A 25th–anniversary edition was released to great success in 2009.