How to Survive the Commute in NYC 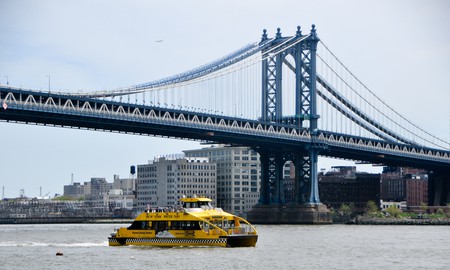 No commuter will ever forget that New York City has a population of 8.5 million people. Anybody who can trudge through the morning Manhattan commute day in and day out has the grit of a true New Yorker. But everybody in the city has different ways of getting to work. Whether you’re coming in from the suburbs, walking across Manhattan or even hopping across the river from Brooklyn, these are the five best ways to get to work (and still try to maintain a good mood).

By far, the best way to deal with getting somewhere fast during peak commuter hours is the subway. For those who take the rails to and from the office every day, an unlimited monthly MetroCard is the savviest option. It will set you back $121 every month. Just be warned, however, that the most efficient way is often the most crowded. Although you may get to your subway stop on time, during the mornings, it may be necessary to wait for three or four trains to pass before you can board. Make sure to bring a book or your favorite new podcast. 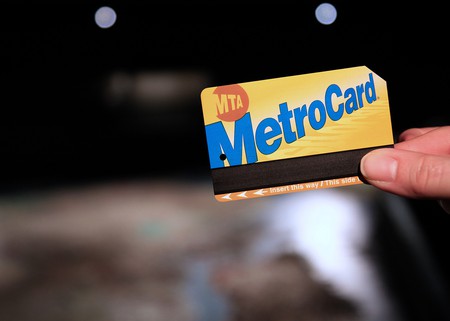 Commuters who love biking but don’t want to deal with the problem of storage during office hours should consider hopping aboard a Citi Bike. Annual membership to the program costs $163 per year (or $14.95 per month). Members get keys to unlock bikes at any station in Manhattan, Brooklyn, Queens or Jersey City, and their first 45 minutes on the bike are free. Here’s a pro tip: plan out your route so that you can change bicycles before you reach the 45-minute mark. If you keep switching bikes, you could, theoretically, ride all day for free. 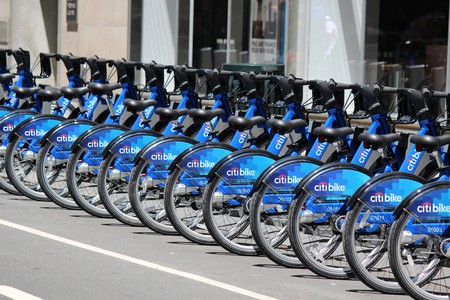 Last year, Uber launched a program for those who prefer to spend their commute time above ground. For commuters in Manhattan, Uber has SUPER cheap fares for anywhere below 125th Street. Prices start at $3 (not much more than a ride on the subway) and average about $5. Depending on where you’re going—and your tolerance for traffic—UberPOOL may be one of the best options between 6 to 10 a.m. and 5 to 8 p.m. Monday through Friday. 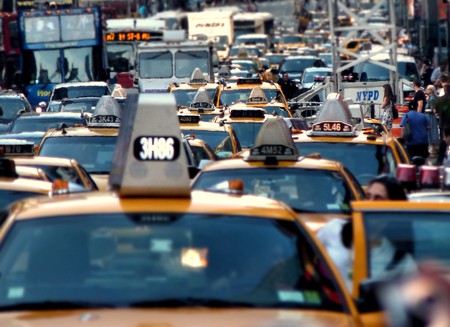 Invest in some sneakers

But, then again, New York City is one of the most walkable places on the planet—depending on where you’re going. Make like a true New Yorker and lace up your walking shoes for commutes during the warmer weather. And just remember: for a real New Yorker, no walk is too long. One hour each way is definitely fair game. 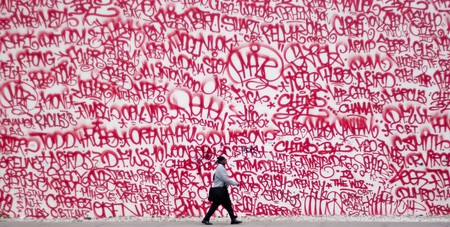 Try out the ferry

Anybody coming from Brooklyn or Staten Island into Manhattan can try a lesser-frequented (but more beautiful) form of transportation: the ferry. As a bonus, throughout this summer (starting May 1, 2017), the city will launch the all-new New York City Ferry Service. The new routes will take commuters from Astoria, Long Island City, Greenpoint, Williamsburg, DUMBO, Red Hook, Sunset Park and The Rockaways straight into Manhattan.