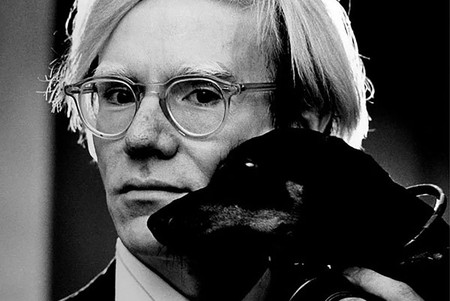 Lights, camera, action… a superstar is born. During the 1960s and 1970s, pop artist Andy Warhol instantly created superstars at the Factory, his art studio in New York City. He believed that the individuals he featured would help him gain fame, and so he declared them ‘superstars’ in the hopes of making it so.

The Factory was the center of New York City’s pop art scene, and it was the studio from which Andy Warhol created much of his art. It was also an incredibly important social scene, as parties, filming, and film screenings were common, and the artists who frequented the Factory were of great importance. Warhol’s Factory featured people from all walks of life, including nude models, transgenders, drug addicts, and aspiring actors.

Warhol began referring to the people he worked with as ‘superstars’ during the 1960s and 1970s. The first well-known superstar was Baby Jane Holzer, a woman from a well-to-do family who lived on Park Avenue. Jane was a popular figure before she met Warhol, recognized as a glamorous socialite. She was introduced to Warhol in 1964, and she became an instant superstar in a number of his films. Eventually, she withdrew from the Factory as drug-use ran rampant, but she continued in films elsewhere, like Ciao! Manhattan (1972). She maintained contact with Warhol, and she is now an art collector and decorator in NYC; her six-story townhouse is filled with art by Warhol. 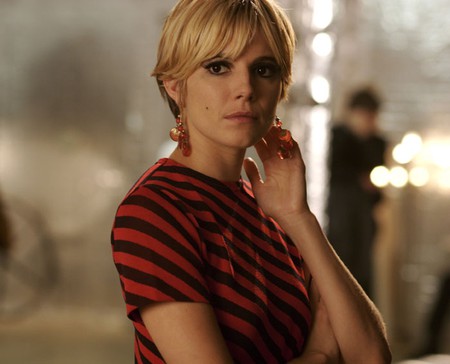 Edie Sedgwick is perhaps the most recognizable of Warhol’s superstars. She moved to New York in 1964, and she became enthralled with the city and LSD. She met Warhol in 1965 and was featured in his all-male film Vinyl. Though Warhol’s films were mainly kept within the Factory, Sedgwick gained mainstream popularity. She was recognized for her emblematic look, with her mini dresses, leotards, and chandelier earrings. Sedgwick left the Factory and hoped to create a mainstream movie with her paramour, Bob Dylan, but her dreams were crushed when she heard of his secret marriage. Her untimely death in 1971 shocked the world, and Warhol’s Factory was left without its iconic figure.

Another of Warhol’s superstars was Naomi Levine. She was featured in a number of Warhol’s films, and she was the first of the female superstars to perform naked in a Warhol film. She eventually left the Factory, possibly from jealously of Edie Sedgwick’s rise to fame with Warhol. 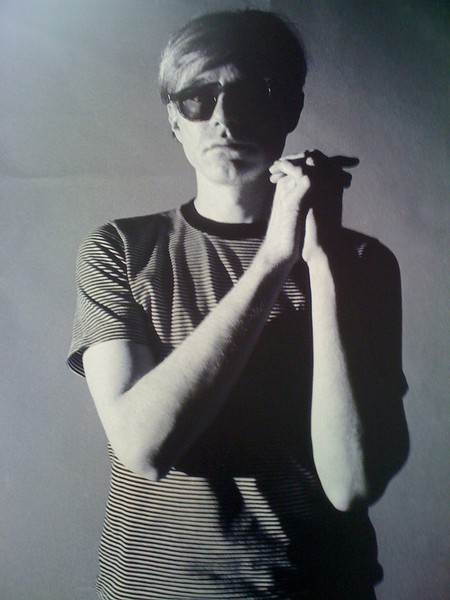 Perhaps the most interesting group of Warhol superstars was society’s ‘outcasts,’ who Warhol sought to reincorporate into his art. Drag queens and transgenders became superstars instantly, breaking taboos about sexuality and social inclusivity. Warhol’s films during this period were especially important for the LGBTQ community, as these actors and actresses were given prominent roles.

Candy Darling, Jackie Curtis, and Holly Woodlawn were particularly important to the films of this period, each superstar carving the way for further inclusivity. The three starred in many of Warhol’s films, as well as films without Warhol. They brought taboo topics to the screen, but Warhol’s art made these questions of sexuality more approachable.

The concept of Warhol’s superstars began to fade slowly, especially after Valerie Solanas entered the Factory and tried to kill Warhol in 1968. After he was shot, Warhol became much more internalized, and the Factory was no longer as open as it once had been. 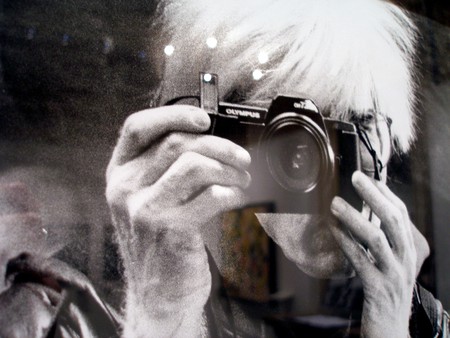 Nonetheless, Warhol’s superstars continue to live within the incredible works he created. Warhol once said, ‘In the future everyone will be famous for fifteen minutes,’ and this is evident with his superstars; though many were only in Warhol’s life for a short time, they left profound marks on him, his work, the Factory, and the art world.