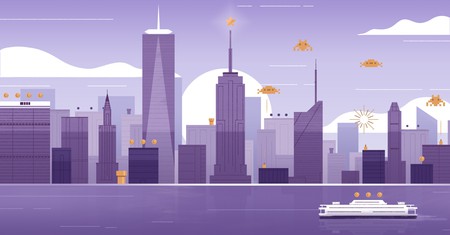 Video games are a serious business in New York City, where there are shops, gaming cafes and even gaming bars. Here are the best places to enjoy gaming in the city.

Where to Buy Games

This Brooklyn-based store offers retro and modern games and consoles, accessories, apparel, guides, toys, and collectibles. There is also a marketplace where you can trade in old games you may have grown tired with for other retro games.

Located in midtown Manhattan, J&L Game prides itself on being able to find the rarely seen classics of video games. The store also offers new games and consoles, but specializes in retro, obscure, and imported games. J&L began life in 1994 in Chinatown but moved to midtown in 2014. The store has more than 10,000 video game titles in its collection and also offers repair services. 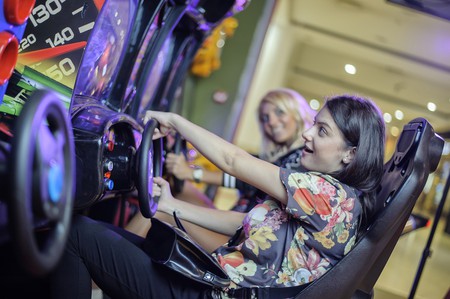 Where to Play Games

This Flushing, Queens gaming café offers a number of popular games on its superfast computers and 27-inch monitors. Plug and Play’s games include League of Legends, Overwatch, World of Warcraft, and Counter Strike. The store opened in late 2016 but is already popular among local gamers.

Where To Play Games and Drink

Barcade has three locations in New York, and is a popular bar among locals and visitors. The original bar was opened in Williamsburg in 2004, and two Manhattan locations have been introduced since. Barcade serves craft beers and has a wide selection of old school arcade games to enjoy.

Located on the Lower East Side of Manhattan, this bar features 20 classic arcade games from the 1980s and 90s. Visitors can play games like Frogger, Pacman and Tetris while drinking craft beers, wines, and sake. Food such as hot dogs and pizza can also be bought at the bar, and movies are projected onto the back wall.